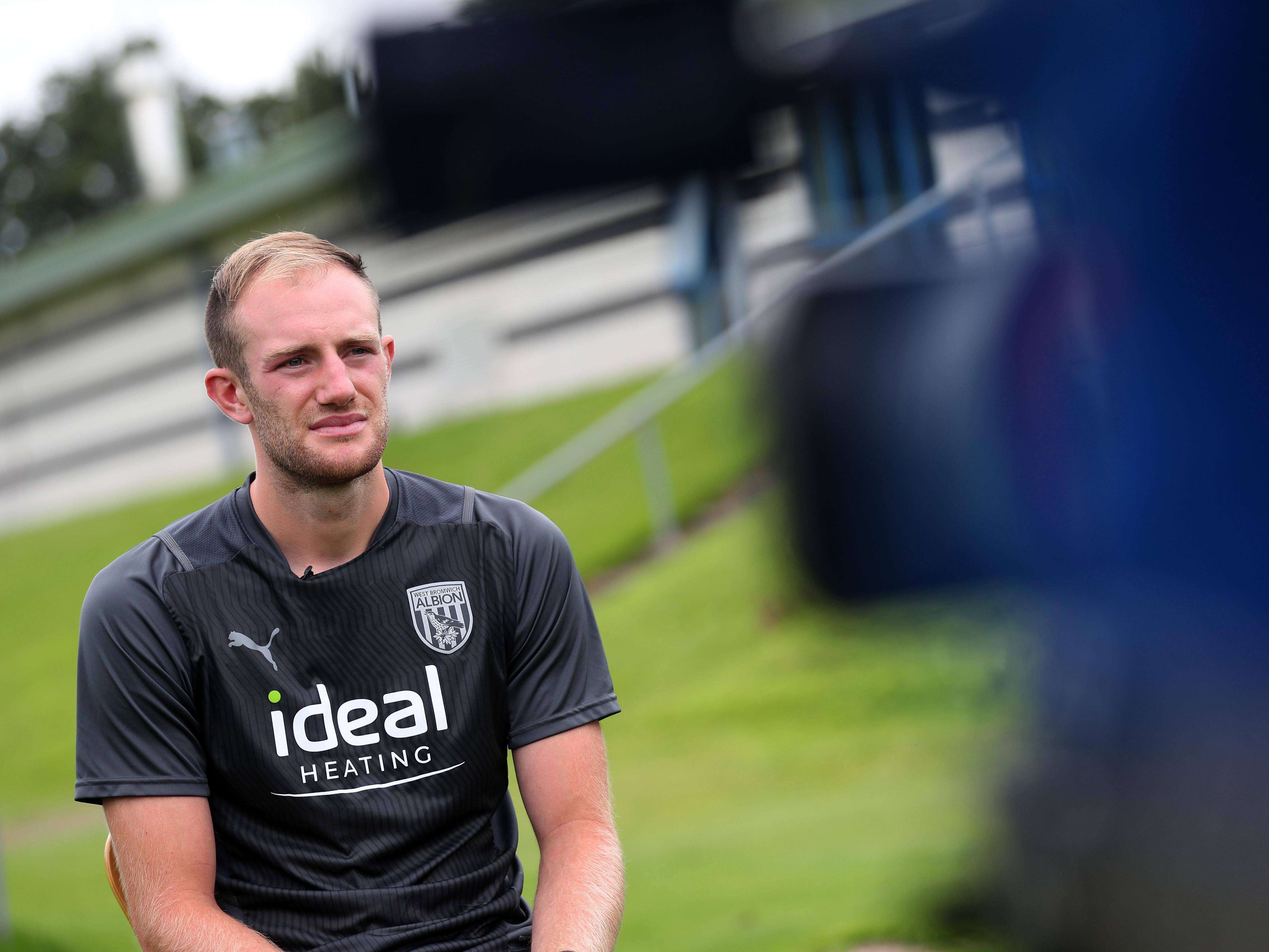 New loan signing Matthew Clarke insists he will set himself the highest possible standards in a bid to help Albion achieve “success” this season.

The defender has joined the Baggies for the 2021/22 campaign from Brighton having spent the last two years impressing at Derby County in the Sky Bet Championship.

And the 24-year-old, who has also represented Ipswich Town and Portsmouth, is excited by the challenge of competing for a place in a team focused of fighting for promotion.

Clarke said: “I’d like to think I am someone who sets myself high standards and tries to keep to them throughout the whole season.

“I want to be able to give my best to West Bromwich Albion.

“I’m really excited by the challenge.

“As a player, you play football to achieve success.

“This is a club which is looking to bounce straight back to the Premier League and has had success at this level before.

“The club knows what it takes to get out of this division and I want to try and help them do it again this year.

“I think you need a bit of everything to get out of this league. You obviously need quality, but you also need to be a team and dig in.

“It’s a tough league, but you have to relish the challenge and look forward to it.”

The towering centre-half’s arrival at The Hawthorns adds further competition for places in defensive areas.

But Clarke believes several players vying for limited positions will only benefit the squad.

“As soon as I heard Albion were interested in me, that was the option I wanted to pursue.

“I met the manager and he spoke about his philosophy and what he wants to do and where I might fit into all that.

“It’s up to me now to get up to full speed and hopefully be a use to him throughout the season.

“Everyone has to be pushing each other if you want to win promotion. You can’t afford to take your foot off the gas.

“If everyone is working towards the same goal then the team is going to be a lot stronger for it.

“You have to perform every day in training.

“I’m a confident player and I try to be consistent every day.

“I really hope I can do well here and the target this season has to be promotion.”