Clarke arrives on loan from Brighton 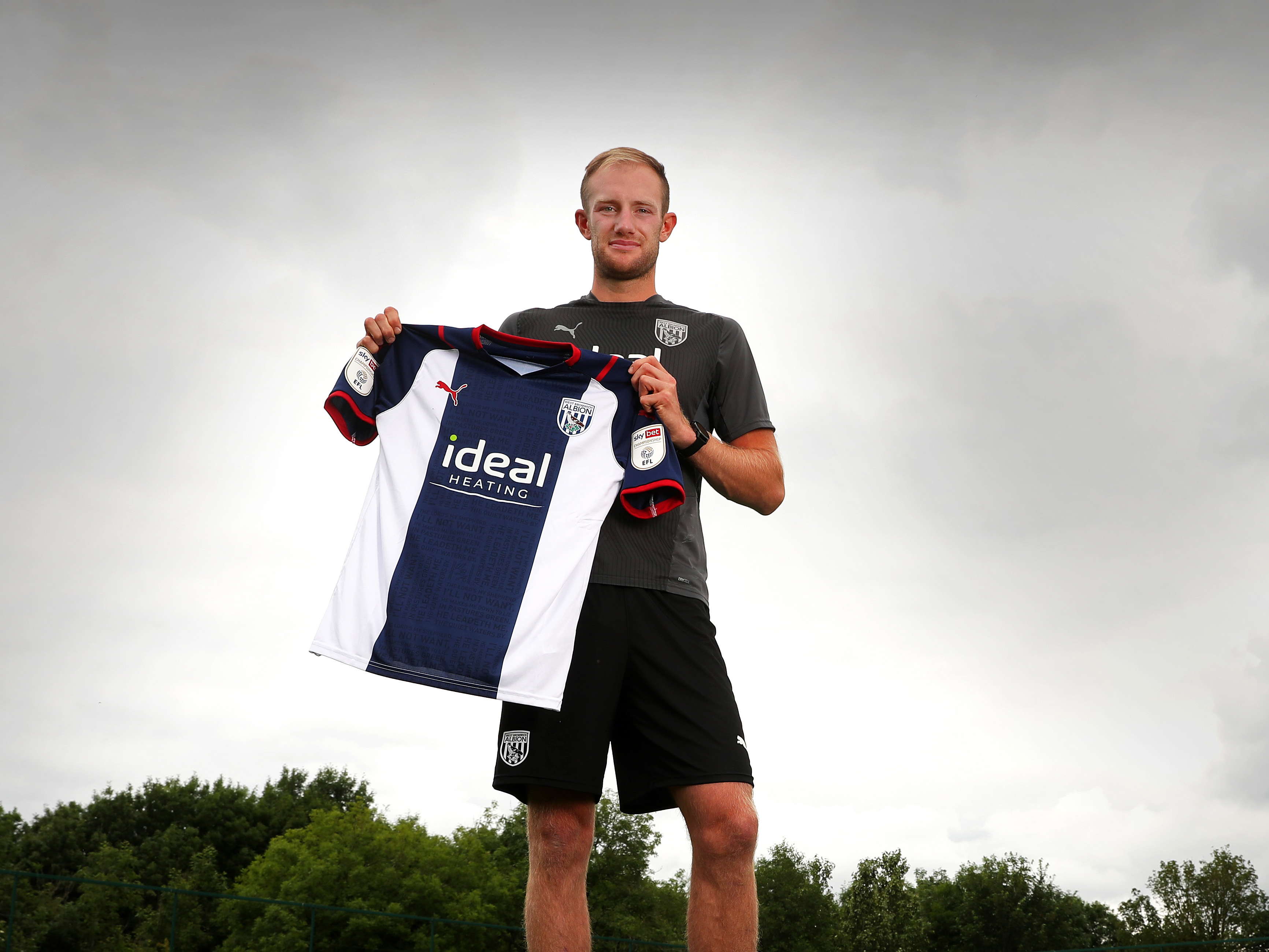 Albion have signed defender Matthew Clarke on loan from Brighton for the 2021/22 Sky Bet Championship season.

The 24-year-old arrives at The Hawthorns having spent the previous two campaigns with Derby County, winning the Rams’ Player of the Year award in 2019/20.

Clarke’s career started at Ipswich Town before switching Suffolk for the south coast and Portsmouth, where his impressive performances resulted in a move to Premier League side Brighton in June 2019.

The commanding centre-back has made 77 Championship appearances over the course of the last two years and says his sights are set on are helping Albion mount a promotion push.

“I’m really excited by the challenge,” said the new recruit.

“As a player, you play football to achieve success.

“This is a club which is looking to bounce straight back to the Premier League and has been promoted from this division plenty of times before.

“I want to give my all to help Albion achieve success this season.”