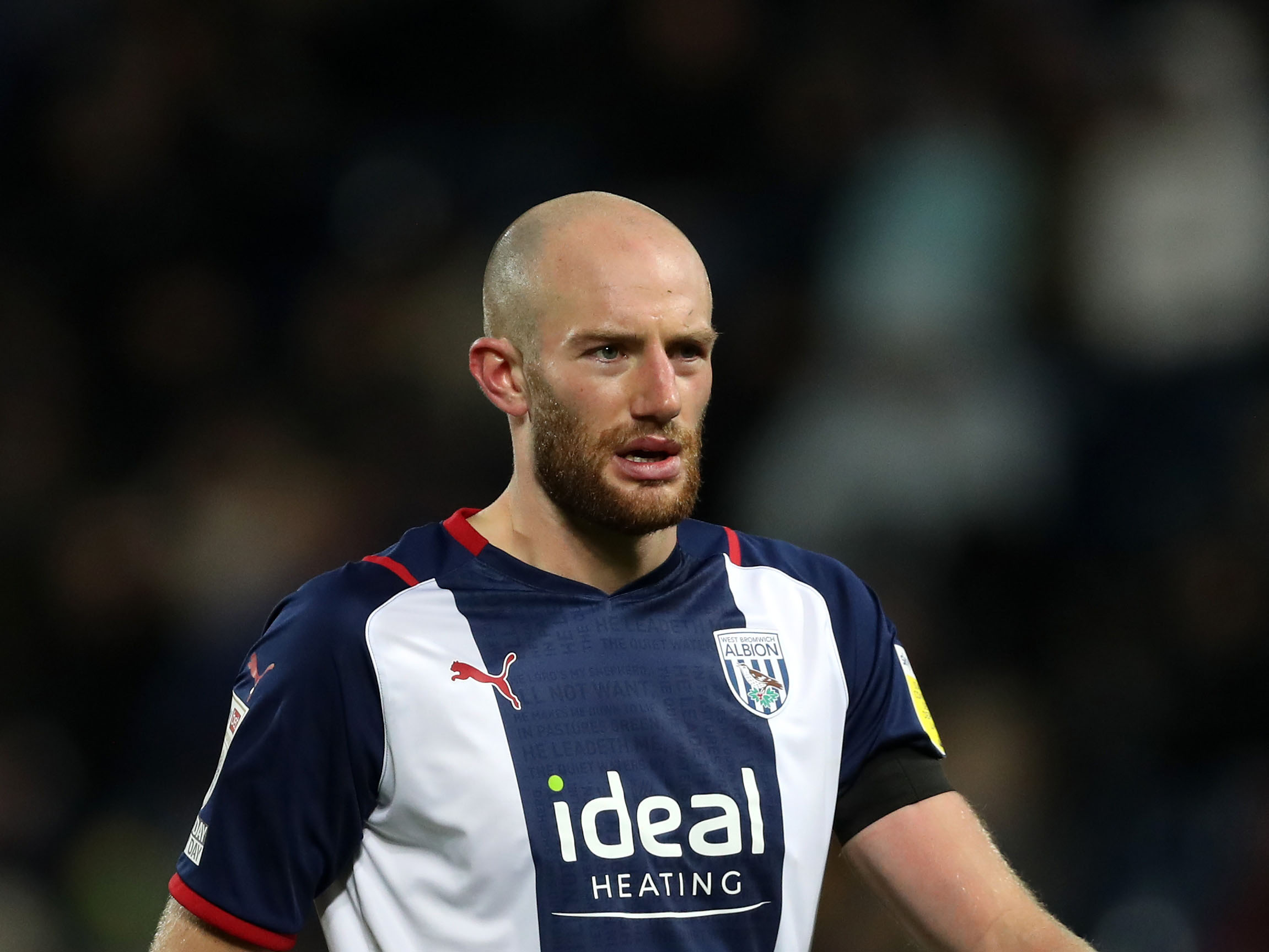 The Baggies head to the Coventry Building Society Arena for the first time in over 12 years this weekend, determined to halt a run of four games without victory and three without a goal.

But despite the frustration of recent scorelines, Clarke says there’s a strong belief within the camp that Albion’s fortunes can change very quickly.

“The results haven’t been what we wanted them to be, so the mood isn’t sky-high, but we’re also not panicking and there’s no apprehension.

“We believe in everything we are doing.

“There’s always noise when you’re at a big club which wants to be at the top of the league and you’re not quite there.

“The pressure always comes from within.

“I think, ultimately, you end up with the amount of points that you are meant to end up with.

“You can’t start looking back at games and think well we should have got this there and that here.

“We’ve got the amount of points that we’ve got. It’s up to us to find that little bit more. Turning chances into goals and turning draws into victories.

“I think it could be a number of reasons why we haven’t managed to score in the last three games.

“The bigger worry would be if we hadn’t scored having not got out of our half, or created the chances we haven’t been able to put away in recent games.

“Sometimes it’s down to luck. Sometimes when you’re winning games and you’re flying in the league, you don’t have to do too much to score.

“At the moment, it’s almost like we have to score the perfect goal. It has to be the perfect move, cross and finish.

“That’s just the moment we are in, but it’s up to us to change that and we believe we can.”

A total of 4,500 supporters will back the Baggies against Coventry on Saturday lunchtime.

Clarke believes it’s crucial to put on a performance that level of support deserves.

“It’s the perfect time to change our fortunes.

“It’s an important game for the fans and it’s great to hear there will be 4,500 there to support us.

“It’s a chance for us to get three points and get away from this run of form we are in.

“The fans can be a massive help. It’s a time when things maybe aren’t going right for us, so if they could give us a lift that would be brilliant.

“We know it’s also up to us to get them up off their feet. It’s up to us to put on the performance their support deserves.”

The Sky Blues sit one point and two places behind Albion in the Sky Bet Championship table, and Matt knows just how hard his side will have to work to come away with a positive result.

“It’s going to be a really tough test.

“I think they’ve surprised a few people with just how well they have done this year.

“From what I have seen of them they’ve been really impressive and at home they are really strong.

“It’s up to us to be right on our game. We’ve prepared really well and now it’s about us going out there and putting in a good performance and coming home with a win.”