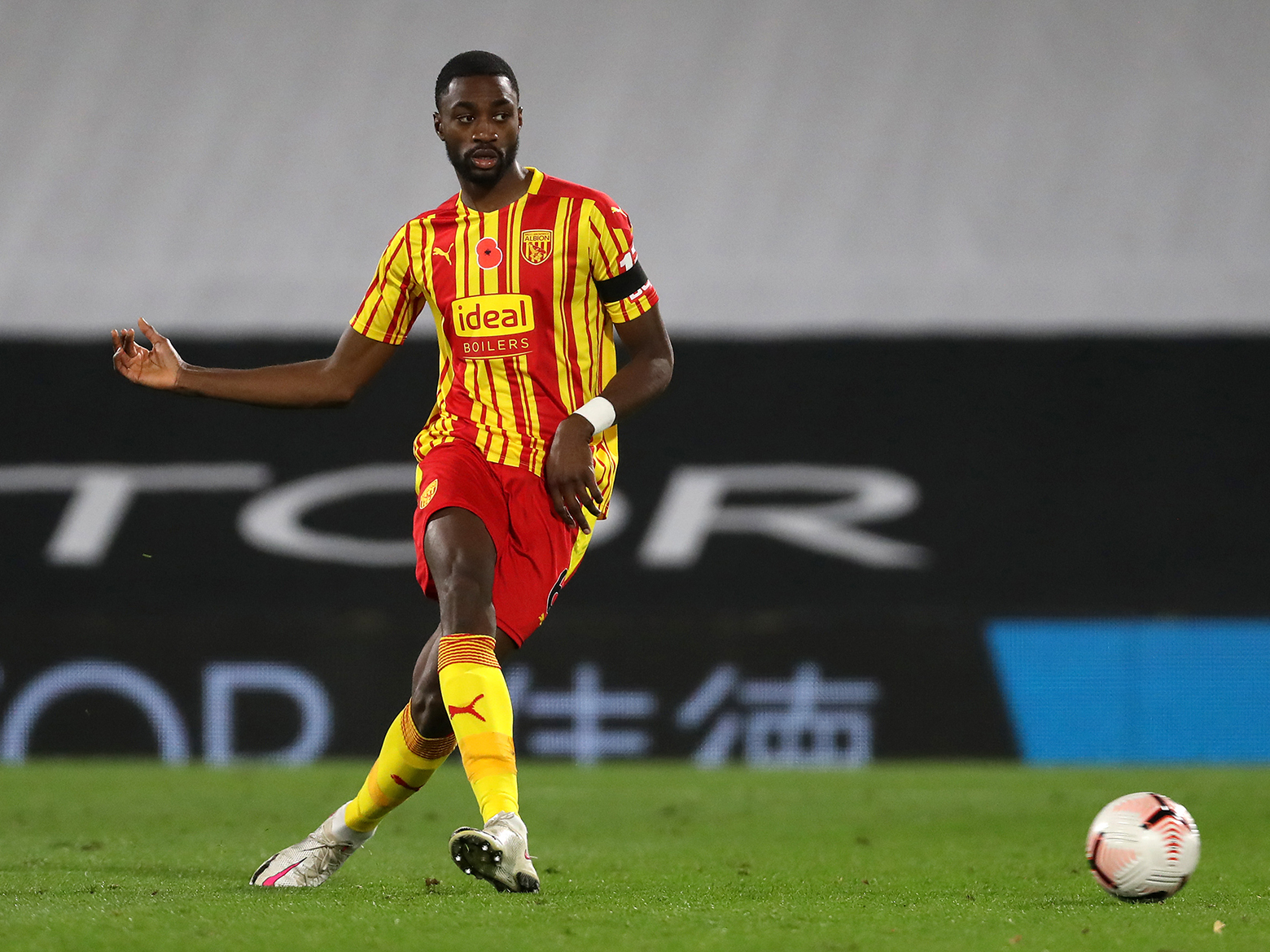 Slaven Bilić’s Baggies play their second game in four days when they take on Manchester City at the Etihad Stadium on Tuesday night (ko 8pm).

City couldn’t claim the bragging rights as Manchester United held them to a goalless draw in their local derby at Old Trafford last Saturday evening.

The Cityzens had won their previous game 3-0 after defeating Porto in the UEFA Champions League to progress to the knockout stages, and their recent draw with United stretches their unbeaten run in the league to three matches heading into Tuesday’s clash.

Pep Guardiola will be looking to challenge for his third Premier League title as he approaches the midway point of his fifth season in charge at City.

Despite failing to claim any silverware in his first term in charge, the Spaniard moulded a successful side which sealed the league title as well as the EFL Cup and Community Shield during his second season in 2018.

Guardiola’s men retained their hold over English football in 2019 but were edged out by reigning champions Liverpool last season. Nevertheless, the 49-year-old will consider his time in Greater Manchester a success having won eight trophies over four years in charge at the Etihad Stadium.

Kevin De Bruyne has continued his usual creative exploits for Guardiola’s side this season and is already second-highest in the league for number of assists (6).

The Belgium international has been a pivotal part of City’s success since joining the club in August, 2015 from German outfit VFL Wolfsburg and is considered one of the world’s best playmakers.

De Bruyne has claimed eight accolades during his time in Manchester, and the 29-year-old will be hoping to extend City’s success across domestic and European fronts this year.

The Baggies’ last encounter with City ended in a 3-0 defeat in January, 2018 and Albion have found their top-flight duels against the Manchester side tough affairs.

Their last success away at Man City came during a 2-1 victory in February, 2003 thanks to goals from Neil Clement and Darren Moore at Maine Road. The Baggies most memorable moment against City came in September, 2001 - a resounding 4-0 win at The Hawthorns.

Darnell Furlong was rewarded for his attacking endeavours this season by netting his first Premier League goal last time out against Newcastle.

The wing-back struck a well-timed volley to level the contest during last Saturday’s narrow 2-1 defeat to Newcastle and has demonstrated his attacking ability on a number of occasions this term, notably hitting the crossbar against Crystal Palace.