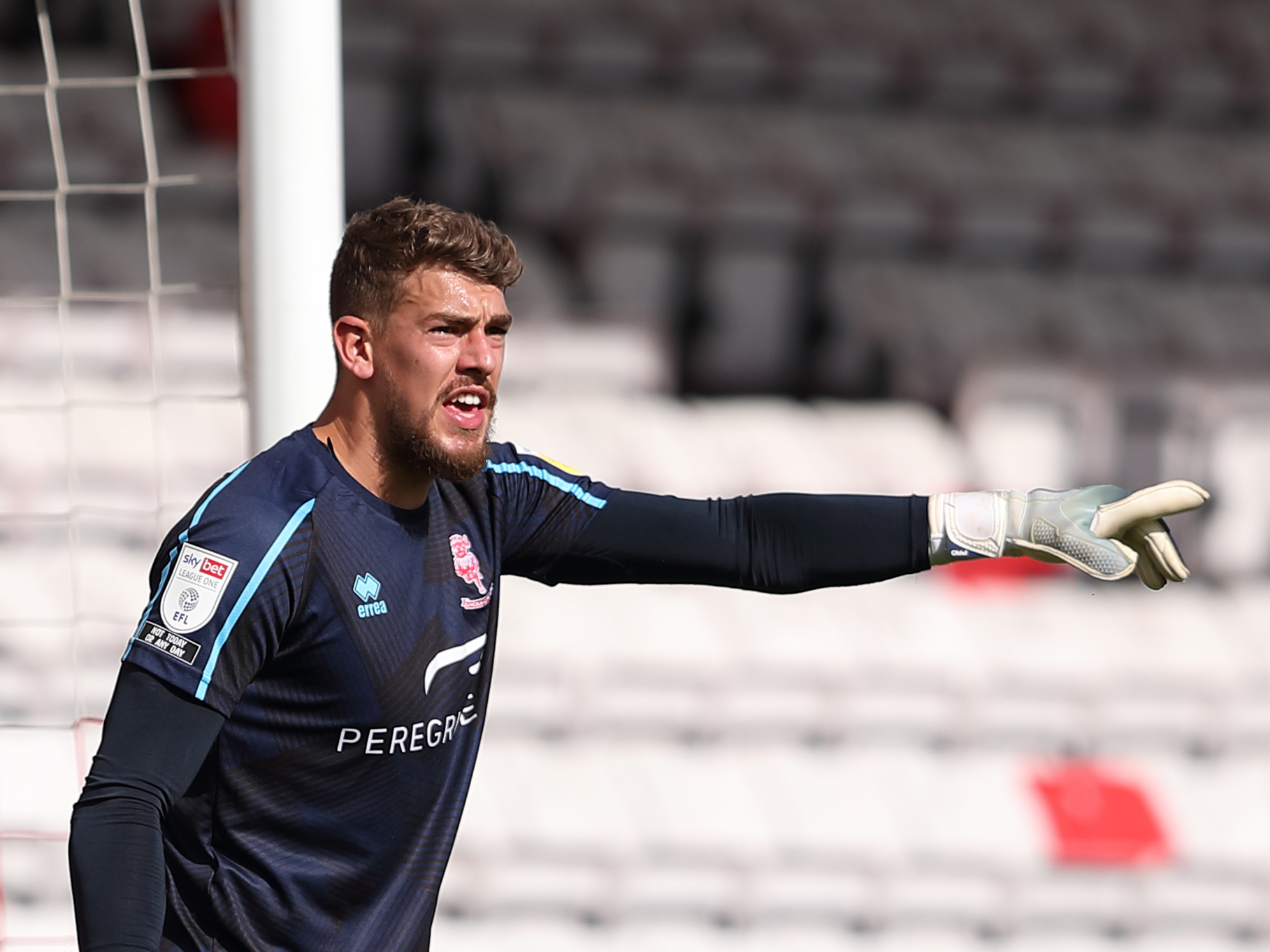 Alex Palmer marked his 50th appearance for Lincoln City with a clean sheet and a huge three points on Saturday afternoon.

The stopper, along with forward Callum Morton, played the full 90 minutes of the Imps’ crucial 1-0 win at Bristol Rovers in Sky Bet League One.

Palmer’s shutout on Saturday was his 16th clean sheet of the season, with only two goalkeepers keeping more than the Albion man in the division so far this term.

The result leaves Palmer and Morton’s side fourth in the league, four points clear of Portsmouth in seventh who have played an extra game.

In the Sky Bet Championship, Rekeem Harper came on in added time for Birmingham City who also secured an important victory.

The Blues won 1-0 at Rotherham on Sunday to push themselves even further clear of the relegation zone.

Sam Field was also in Championship action this weekend, playing the final 15 minutes of QPR’s 2-1 victory at Middlesbrough on Saturday.

Elsewhere, there was disappointment for Baggies duo Josh Griffiths and Finn Azaz as title-chasing Cheltenham Town lost 1-0 at Crawley Town on Friday night.

Goalkeeper Griffiths completed the whole game, while midfielder Azaz was introduced to the action in the 81st minute.

The defeat means the Robins have been knocked off top spot by Cambridge, but they do still have a three-point lead over Morecambe in fourth with a game in hand. Cheltenham have five league games remaining.

And finally defender Cedric Kipre played another full 90 minutes for Belgian side Charleroi on Saturday.

Kipre’s team lost 3-2 at home to Eupen in the Jupiler League.