Loan Review: Trio in action away from The Hawthorns 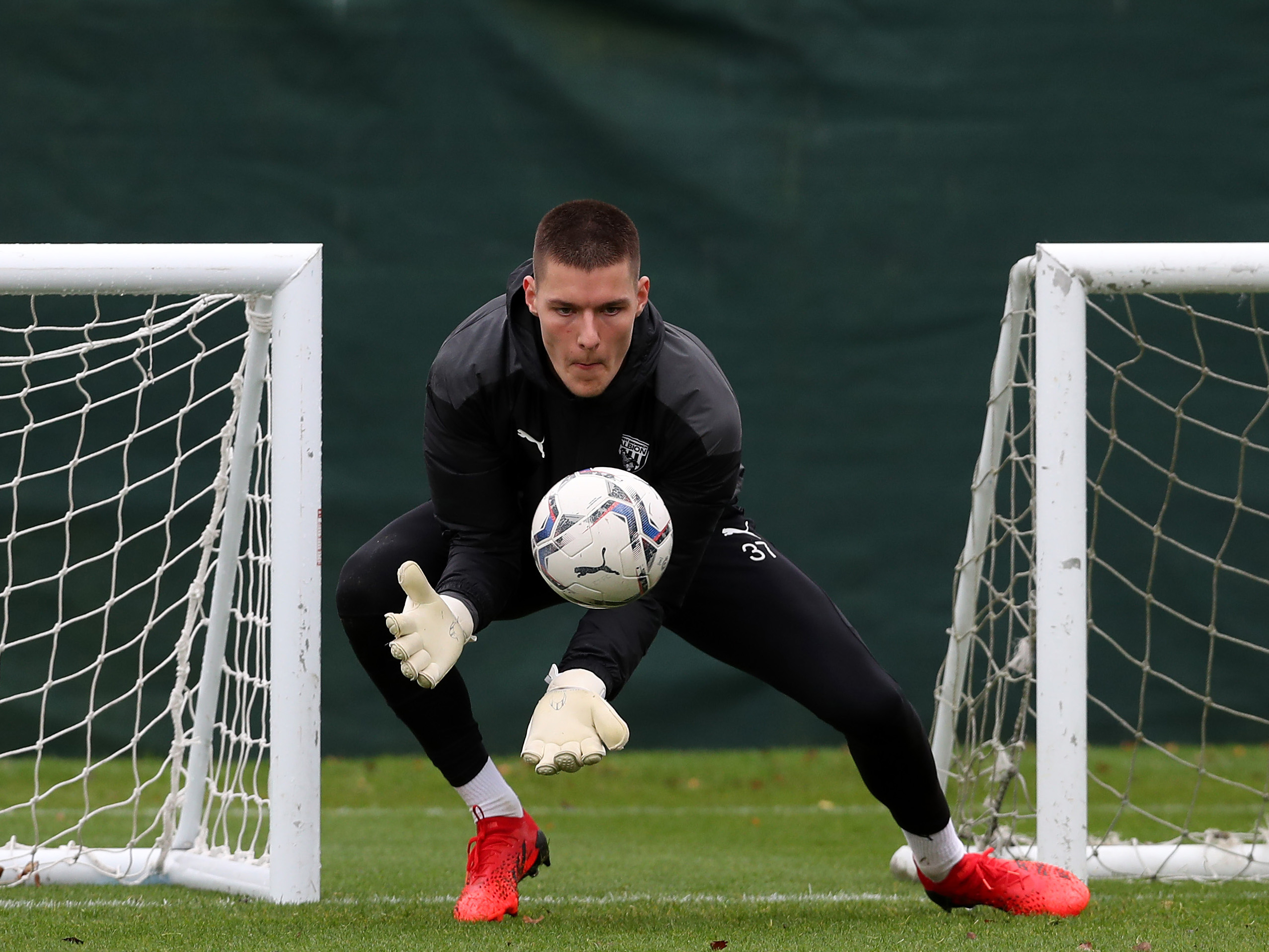 Three Albion players were in action away from B71 over the weekend, with varying results for their respective clubs.

Kevin Joshua, on loan at League of Ireland First Division side Waterford, played the full 90 minutes in their 4-0 win over strugglers Cobh Ramblers.

George Forrest got Joshua's side off the mark within the first half hour, before Cian Kavanagh doubled their lead before the break.

The game was settled early in the second half when Phoenix Maclaren Patterson netted twice in the space of nine minutes to earn a dominant victory and help the Blues bounce back from a three-game winless streak.

Ted Cann continued his unbeaten start in goal for Yeovil Town, starting in a 2-2 draw with King's Lynn Town.

It was a brilliant start for the Glovers, who found themselves ahead within 10 minutes thanks to Dale Gorman's spot-kick.

But the hosts turned the game on its head before half-time, scoring twice through Micheal Edward Clunan and Gold Omotayo, either side of a Matt Worthington red card which reduced Yeovil to 10 men.

The action didn't end there, with King's Lynn also having a man sent off when Munashe Sundire received his marching orders for a second bookable offence.

Time looked to have run out for Cann's side as the game entered the closing stages, but Charlie Wakefield had the final say in added time for the side from Somerset - netting a late equaliser to ensure the points were shared at The Walks Stadium.

Finally, there was disappointment for young defender Zak Delaney, who played 90 minutes of Bath City's 3-1 defeat away to Concord Rangers.

Nana Kyei netted a second half hat-trick for the hosts, leaving Alex Fletcher's penalty little more than a sidenote for the Romans.