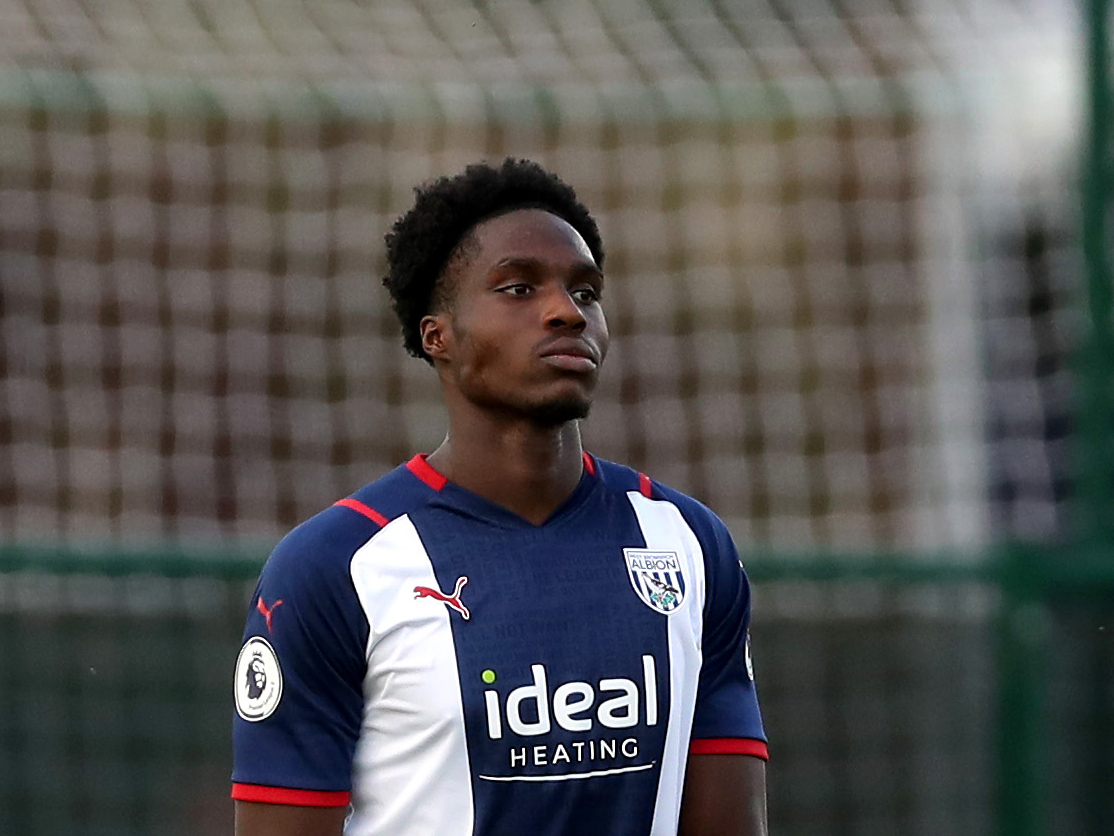 Four Albion players were involved across four different divisions over the weekend for their respective loan clubs.

Romaine Sawyers came on in the 64th minute for Mario Vrancic as Stoke City secured a narrow 1-0 triumph over play-off chasing Sheffield United at the bet365 Stadium on Saturday.

The Baggies man completed the final 26 minutes, with the Potters’ winner coming with just over ten remaining courtesy of a John Egan own goal.

In the Vanarama National League, goalkeeper Ted Cann played another full game for Yeovil who drew 2-2 at Barnet.

Tom Knowles and Reuben Reid were on target for Cann’s men, while Barnet’s goals came from Ephron Mason-Clark and Adam Marriott.

Bath drew 0-0 at home to Dulwich Hamlet despite playing with ten men for 75 minutes.

Joshua’s side drew 1-1 at home to Longford Town, with Louis Britton grabbing an injury-time leveller for the hosts to cancel out Shane Elworthy’s first-half strike for Longford.