Loan Review: Quartet in action as Morton fires in for Fleetwood 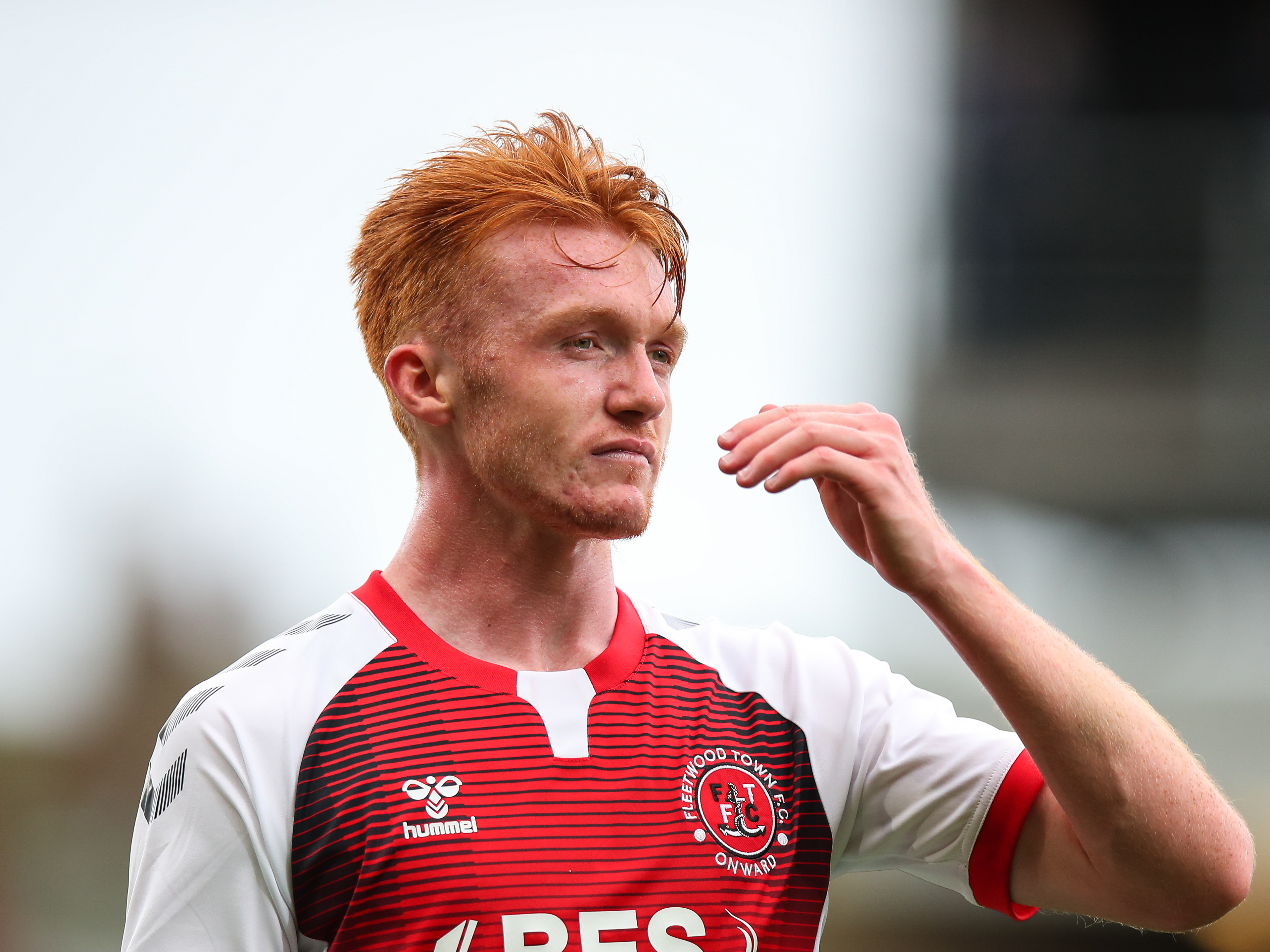 Callum Morton scored the opening goal of the game for Fleetwood as they earned an impressive 4-2 win at Rotherham in Sky Bet League One on Saturday.

The forward fired in from a tight angle on the right side of the penalty area in the 24th minute, his first league goal for the the Cod Army.

The hosts hit back and went in 2-1 up at the break thanks to strikes from Michael Smith and Kieran Sadlier, but three second-half goals from Gerard Garner, Danny Andrew and Callum Camps secured three eye-catching points for Morton’s men.

Callum completed 84 minutes at the Aesseal New York Stadium before being replaced by Ryan Edmondson.

How good was this man yesterday by the way? 🤩#OnwardTogether pic.twitter.com/0FQ3UE1ZOO

Elsewhere in the same division, Josh Griffiths played the whole game for Lincoln City as they thrashed Cambridge United 5-1 away from home.

Hakeeb Adelakun, Conor McGrandles, Anthony Scully (x2) and Lewis Fiorini were all on target for the Imps, with Joe Ironside grabbing United’s goal when the score was 4-0.

Teenage forward Jovan Malcolm made his second substitute appearance for Accrington Stanley as they lost 2-1 at leaders Sunderland.

The 19-year-old striker was introduced to the action in the 73rd minute at the Stadium of Light, replacing midfielder Matt Butcher.

Daniel Neil put the home team ahead but Michael Nottingham equalised before the break. Malcolm’s side were unable to hold out though, with Carl Winchester winning it for the Black Cats.

And finally, one division up in the Sky Bet Championship, Romaine Sawyers started for Stoke as they beat Huddersfield Town 2-1 to move up to third in the table.

The midfielder got through just under 70 minutes at the bet365 Stadium before being swapped for Joe Allen.

Harry Toffolo gave the Terries the lead shortly after the break but Stoke claimed the points courtesy of a Jordan Brown strike and a Matthew Pearson own goal.