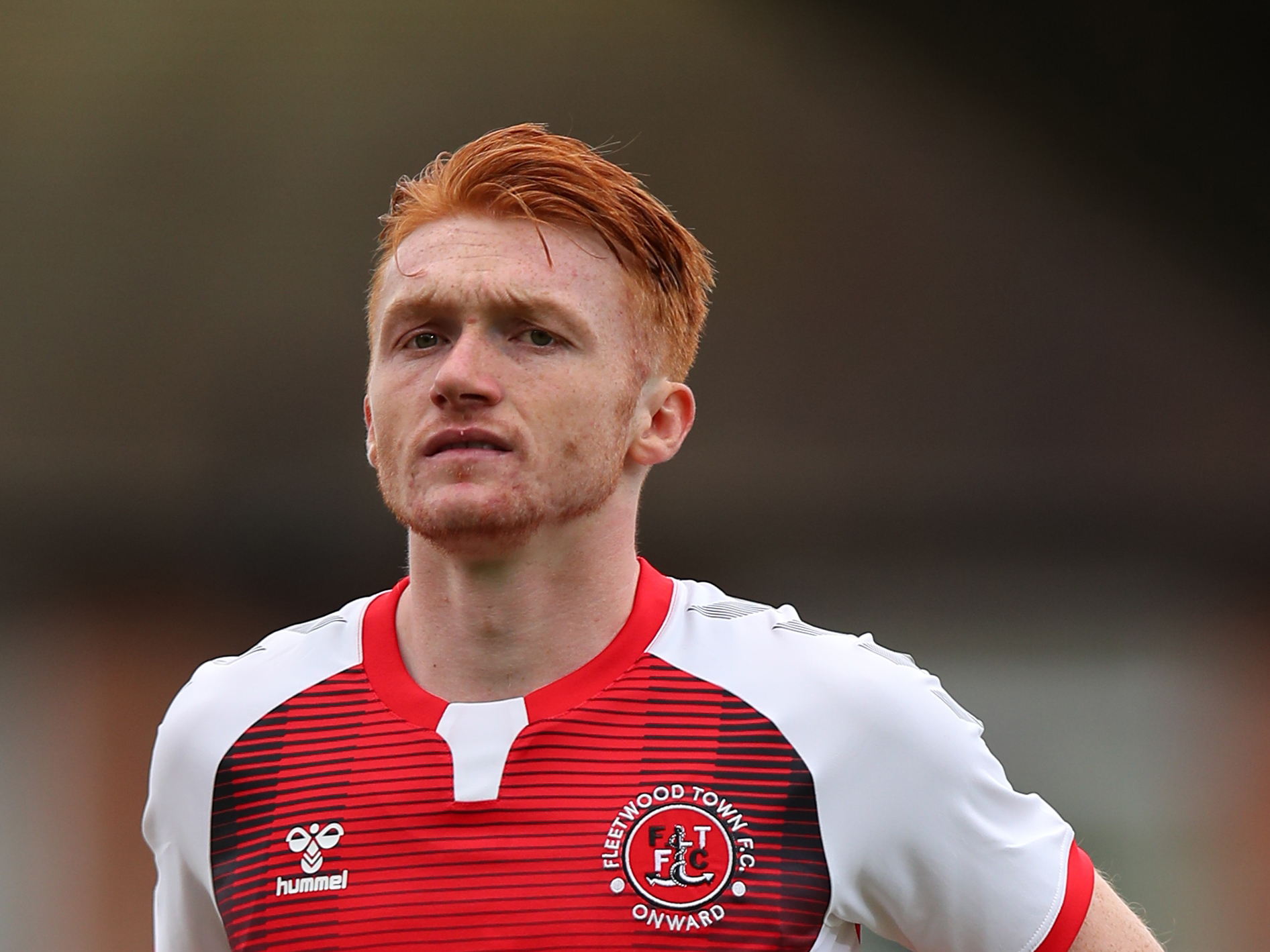 Callum Morton came on as a substitute for Fleetwood Town and assisted a late winner to help them beat Cheltenham Town 3-2 at the weekend.

The 21-year-old forward took to the field in the 63rd minute, and had a part to play in both of Fleetwood’s second-half goals.

With the scores level at 1-1 with ten minutes to play, Morton headed a corner goalwards, only for it to be blocked from close range by his own man - but Darnell Johnson was on hand to convert from inside the box.

Cheltenham would equalise in the 87th minute, but Morton’s side went on to steal the victory late on.

Callum latched onto a through ball deep in the Robins’ half and accelerated into the box, before being barged to the floor. However, he was able to keep his composure and flick a pass to Shayden Morris, who side-footed in the winner.

Elsewhere in League One, Josh Griffiths played a full 90 minutes in Lincoln City’s 1-0 Sky Bet League One defeat at Wycombe Wanderers, being beaten by a close range Sam Vokes header for the only goal of the game.

And finally, Romaine Sawyers made his Stoke City debut on Saturday, coming on as a 86th minute substitute in a 1-0 win against Nottingham Forest at the bet365 Stadium.