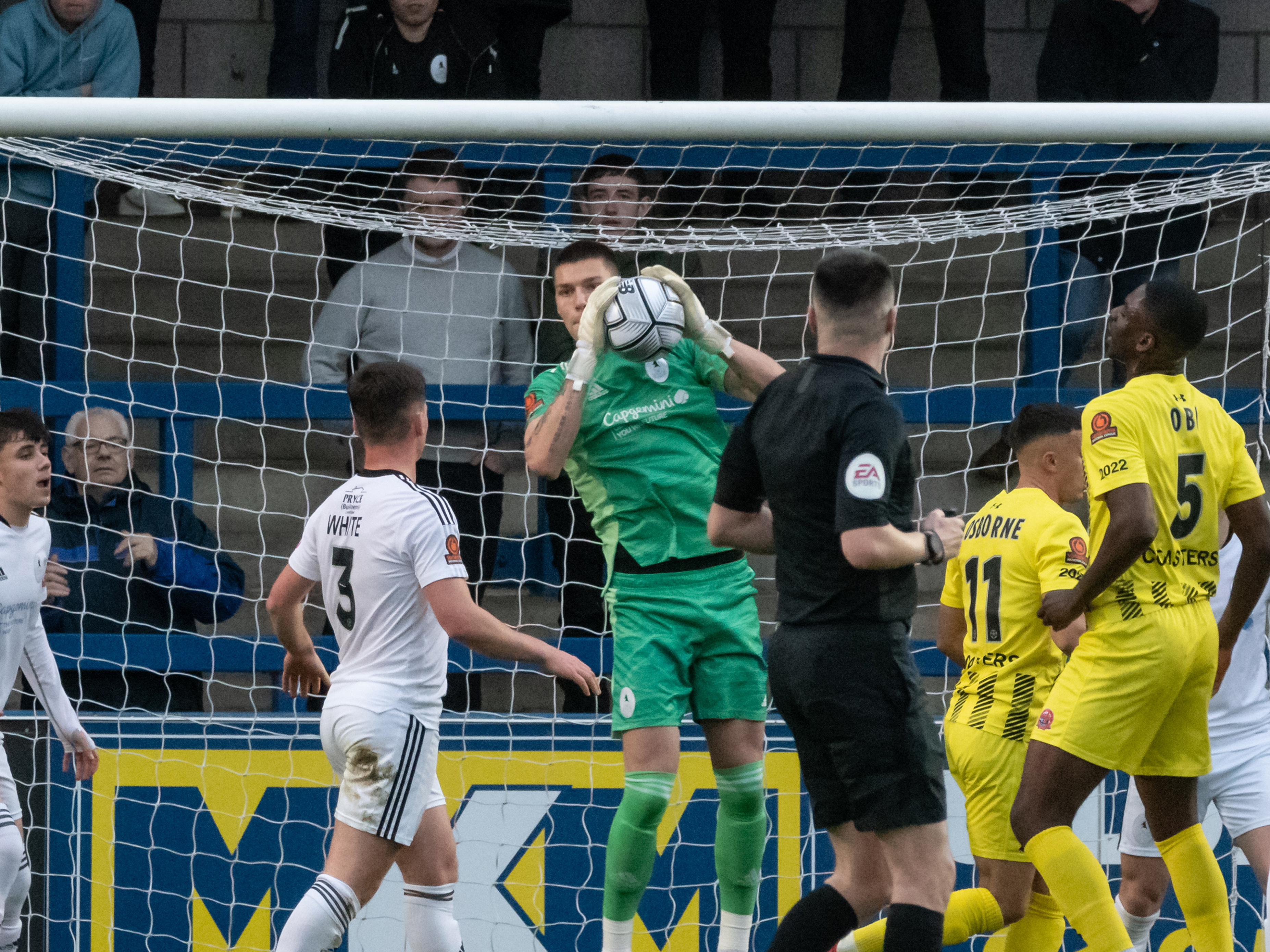 Seven Baggies were involved in league and cup action over the final weekend in November.

Four youngsters were in FA Trophy action, with AFC Telford United duo Saul Shotton and Ted Cann progressing to the third round of the competition, while there was penalty shootout heartbreak for Toby King and Zak Delaney.

Goalkeeper Cann and defender Shotton both started for the Bucks away at Felixstowe & Walton on what was a very comfortable afternoon for the Vanarama National League North side.

Telford won by four goals to nil, with Cann completing the 90 minutes. However, Shotton had to be replaced seven minutes into the second half after sustaining an injury.

Kai Williams, Jason Oswell (2) and Dom McHale were all on target for the visitors.

Elsewhere in the FA Trophy, midfielder Toby King scored from the spot as Billericay Town were eliminated on penalties by fellow National League South side Maidstone United.

King had come on in the 77th minute with Billericay leading 1-0 thanks to Norman Wabo’s early goal, but the home side equalised with less than 120 seconds to go to force penalties.

King confidently converted his team’s fourth spot-kick, but Billericay were beaten 6-5 in the shootout.

Irish defender Zak Delaney was also in FA Trophy action, completing the full game for Bath City who lost 5-3 on penalties to Dartford after the 90 minutes finished goalless.

Delaney didn’t take any of Bath’s four spot-kicks, with the visitors burying all five of theirs to seal a spot in the next round.

In the EFL on Saturday, Romaine Sawyers was on the wrong side of a 1-0 scoreline as Blackburn Rovers took home all three points from their trip to Stoke City in the Championship.

Griffiths played the whole game between the sticks for the Imps while forward Malcolm was an unused substitute for Stanley.

Colby Bishop scored the only goal of the game at the LNER Stadium.

And finally, striker Callum Morton was inaction for Fleetwood Town as they fought back to draw 2-2 at AFC Wimbledon.

The 21-year-old played from start to finish at Plough Lane where Ged Garner’s goal had given Town the lead, only for the hosts to go 2-1 ahead after the break thanks to Ayoub Assal and Luke McCormick efforts.

But Fleetwood managed to grab an important equaliser six minutes from the end when Callum Johnson scored.

*With thanks to AFC Telford United for the main image