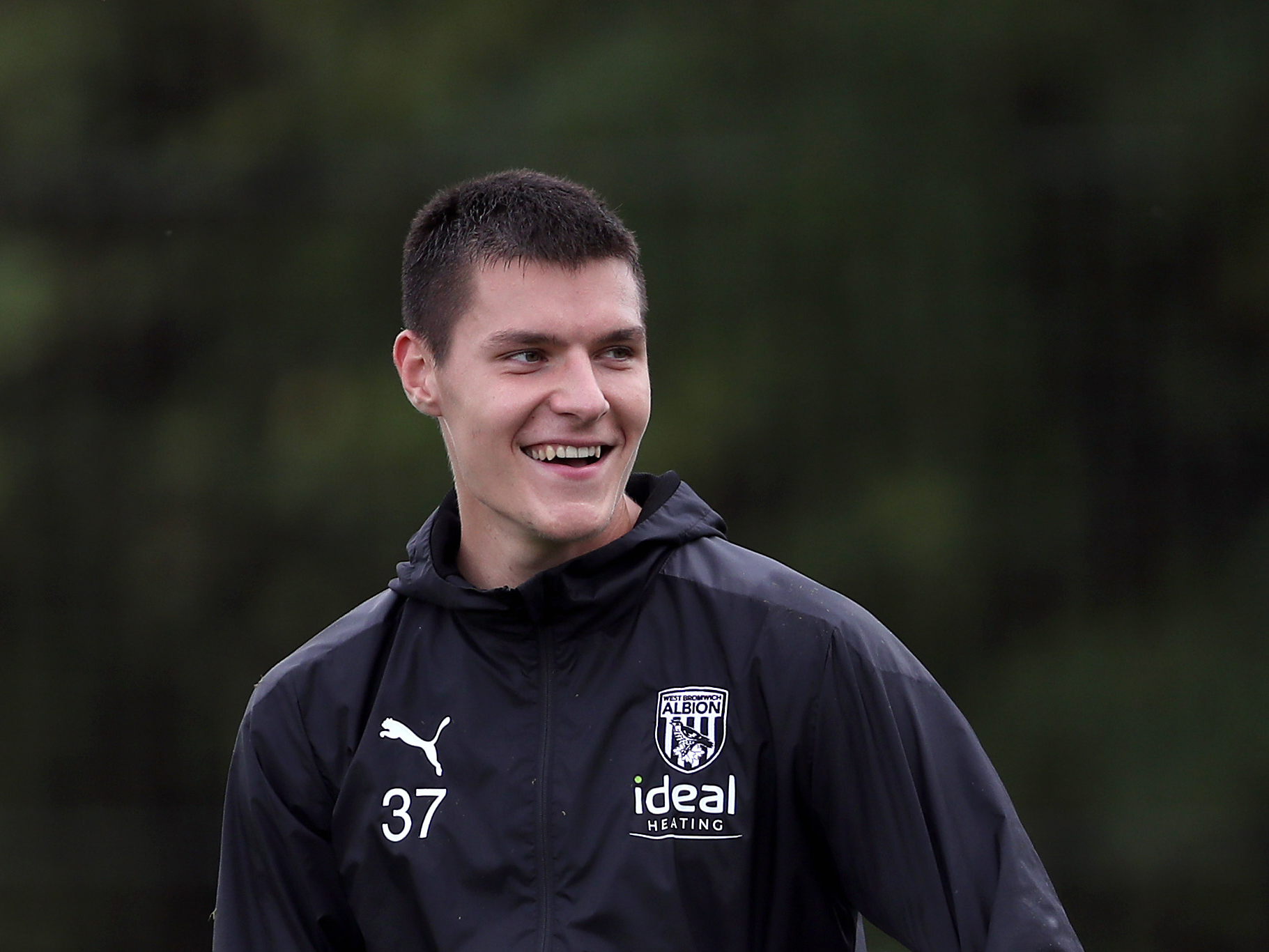 Four young Baggies were in action for their loan clubs over the weekend.

Goalkeeper Ted Cann kept a clean sheet on his debut for Yeovil Town on Saturday having signed for the Glovers on Friday.

Cann was between the sticks in a 2-0 away win over Dover in the Vanarama National League, with Ben Barclay and Dale Gorman on target at Crabble Stadium.

In the Vanarama National League North, striker Mo Faal fired in his first league goal for Hereford as they drew 1-1 with Darlington at home.

Faal completed 56 minutes before being replaced by Ryan McLean in a game which saw Jack Lambert cancel out the Albion forward’s opener at Edgar Street.

MO FAAL GETS HIS FIRST LEAGUE GOAL FOR HEREFORD!

Elsewhere, Irish defender Zak Delaney played the whole game for Bath City as they claimed a 2-1 win at home to Hemel Hempstead in the Vanarama National League South.

And finally, centre-back Kevin Joshua got through 72 minutes of Waterford’s 2-0 defeat at Cork City in the Irish First Division.

Joshua was replaced by Cian Kavanagh with Waterford already 2-0 down at Turners Cross courtesy of Ruairi Keating and Cian Murphy efforts inside the opening 20 minutes of the game.