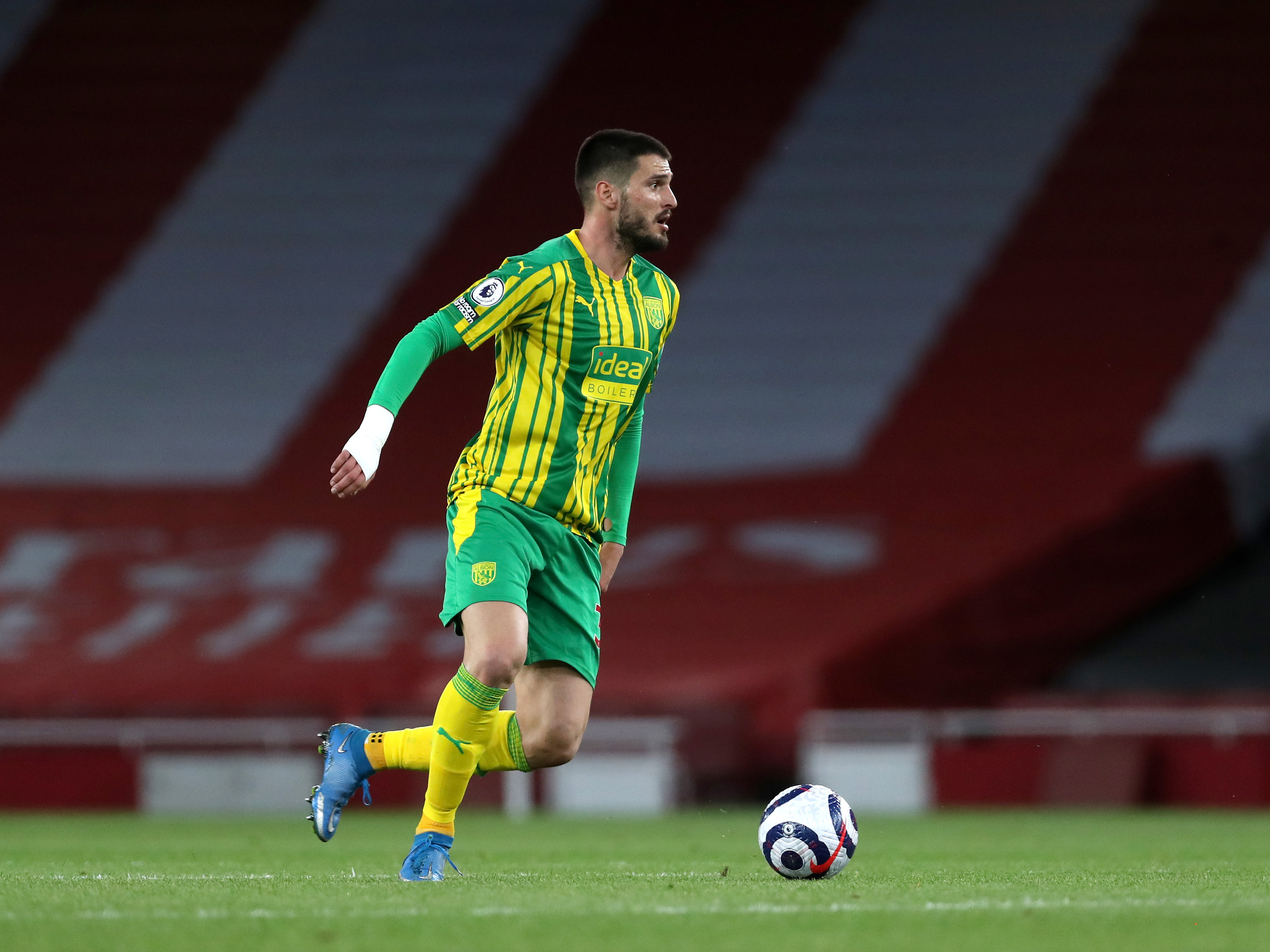 Sam Allardyce’s Baggies will want to bow out of the Premier League on a high when they visit Leeds United on Sunday afternoon (ko 4pm).

The Whites continued their winning run with a 2-0 away victory over Southampton on Tuesday evening.

Goals from top scorer Patrick Bamford and substitute Tyler Roberts were enough to see Leeds overcome the Saints, and ensure a top-10 finish in their debut season in England’s top tier.

Marcelo Bielsa’s style of coaching has continued to excite and entertain on England’s elite footballing stage this term.

The Argentinian is currently enjoying the longest tenure of his managerial career in west Yorkshire, having stayed at the other seven clubs he’s coached no longer than two seasons. Now in his third season at the helm of the Whites, Bielsa has moulded a side which, he hopes, will be pushing for European football next term after an eye-catching debut campaign in the top flight.

Bielsa joined the club in June 2018 and bounced back from Play-Off heartache in his first year in charge by securing automatic promotion to the Premier League - along with the Baggies - in July 2020. And after their victory against Saints last time out cemented a top-half finish in England’s elite tier, Leeds have largely kept the same squad which won them the Championship.

Although forward Patrick Bamford had experienced the intensity of the Premier League in the past during his spell with Middlesbrough, his first full campaign of top-flight football under Bielsa couldn’t have gone any better. As well as putting himself in contention for a potential place in England’s Euro 2021 squad, the 27-year-old has equalled his league goals tally from last season while providing eight assists - with a total 24 goal contributions from 37 matches.

Another example of a player who’s benefited from Bielsa’s system is Kalvin Phillips, whose first senior call-up to the Three Lions this term shows the lengths in which the former Athletic Bilbao, Lazio and Marseille coach has brought on his current Leeds side over more than two-and-a-half years at the club.

While Bamford and Phillips have stood out, summer signing Raphinha has added skill and flair to United’s attacking play.

The Brazilian secured his first spell in English football after moving from French side Stade Rennais, and the confident winger has become a fan favourite among the Leeds faithful.

A number of dazzling performances has seen the 24-year-old turn draws into wins for the Whites - most notably against Everton and Fulham, and Raphinha’s quick feet, smart finishing and speed on the break have been important elements of Leeds’ forward play.

The stats prove this, with the tricky attacker recording 14 direct goal involvements over 29 appearances this season. And after netting in the reverse game against the Baggies back in December 2020, the Brazilian will be looking to do the same again on Sunday as he looks to end the campaign on a scoring note.

It was a heavy defeat for the Baggies when they faced the Whites at the end of 2020 at The Hawthorns.

But Albion have enjoyed some thumping victories over Leeds in the past, such as the 4-1 Hawthorns triumph over their Yorkshire counterparts in November 2018.

Hal Robson-Kanu will want to add another goal to his tally before the end of the season.

The Welsh forward scored against 2019/20 champions Liverpool in one of Albion’s last games of the 2020/21 Premier League campaign.

And after seeing the Baggies create a host of chances from their last two matches, the 31-year-old will be hoping to profit on that craft against the Whites this Sunday.