'It was the moment of the day' – Ismaël 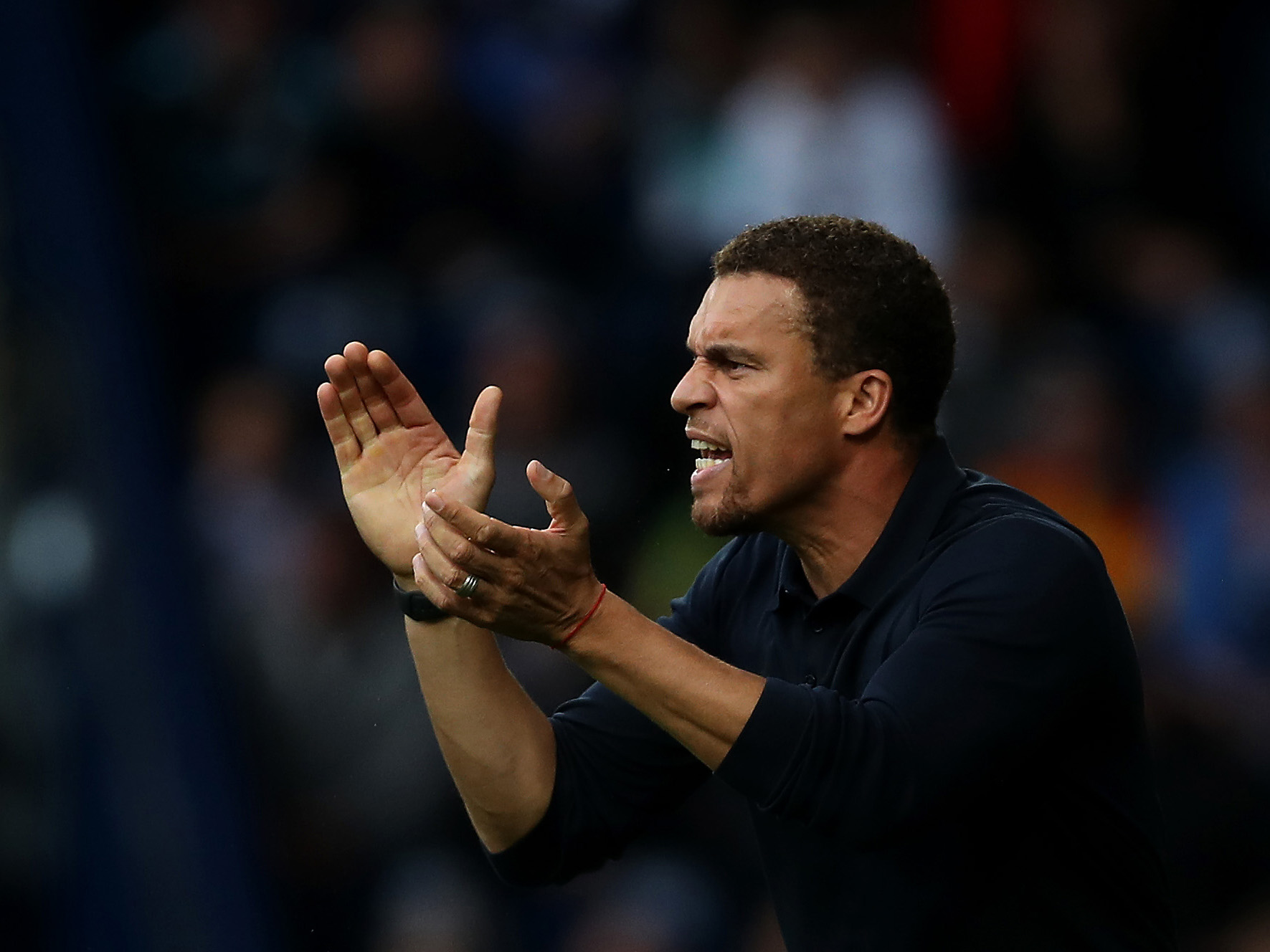 Valérien Ismaël says he was “proud” to be Albion Head Coach before a ball was kicked at The Hawthorns with fans accompanying the taking of the knee with a rapturous ovation.

The Baggies have supported the anti-racism statement since June 2020, when football returned behind closed doors after the first wave of the COVID-19 pandemic, but the gesture has received different reactions at football stadiums following the return of supporters.

A number of the club’s players received racist abuse online last season and Albion played a leading role in the social media boycott which followed in May of this year.

And Ismaël admits the applause from the 23,000-plus crowd made him feel he is “in the right place”.

He said: “If you asked me to pick one moment from today it would be the taking of the knee and the response from the fans.

“I am so proud to be manager of this club and it gave me the feeling that I am in the right place.

“I have to say that normally when the home team take the knee a lot of fans boo their own team – but our fans showed a brilliant reaction.

“This is us, this is Albion, and I’m very proud today to have the fans support the gesture and to support us.

“This club has a rich history of standing against racism and I have heard about this before, but today I felt it, and it gave me a great feeling.

“It gave us a lot of energy and showed that we are all together.”