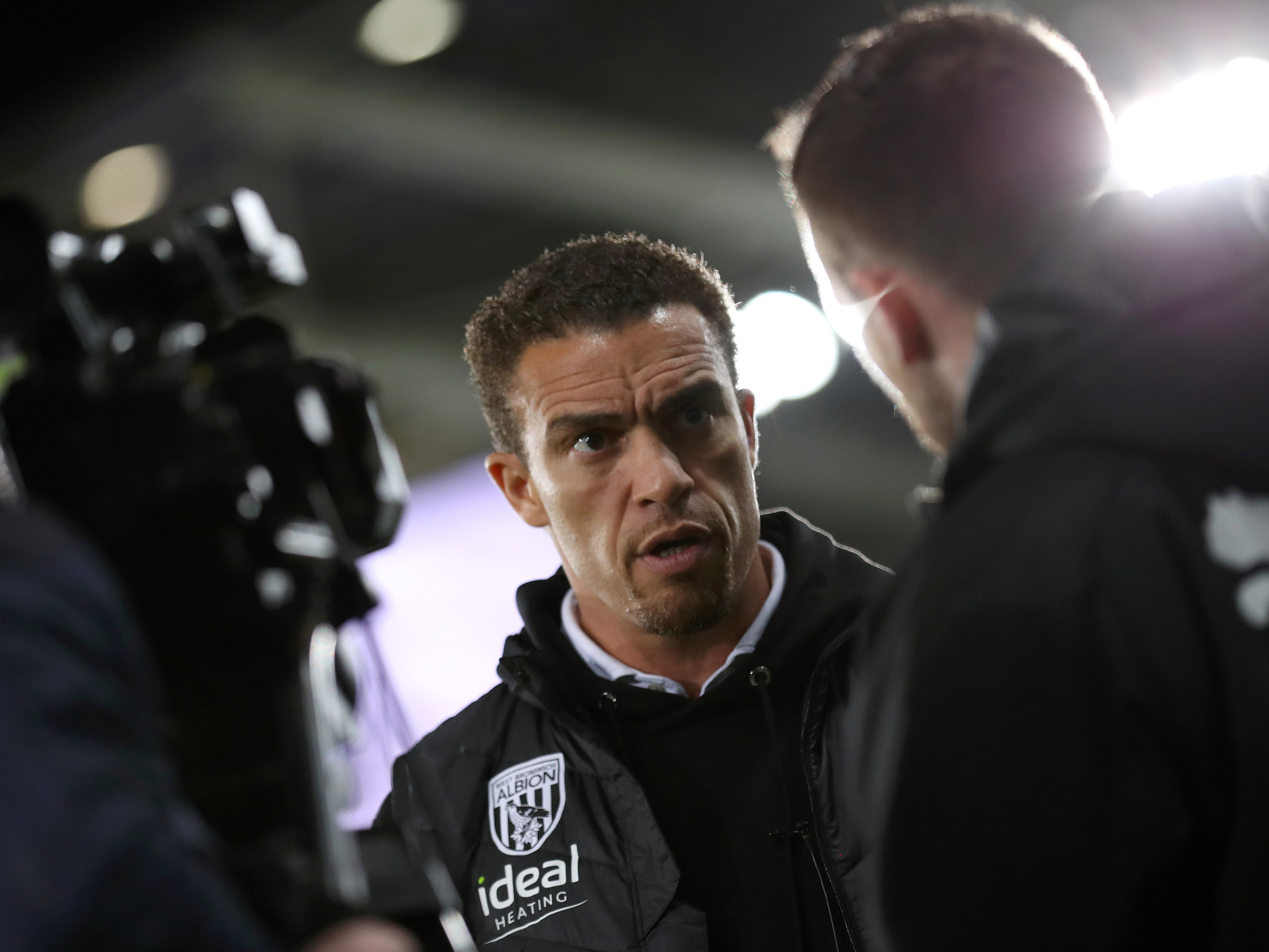 Valérien Ismaël admitted the manner in which his team were beaten at Swansea City left him extremely disappointed.

The Baggies were seemingly heading home from South Wales with a share of the spoils, but an error in the defensive third gave Jamie Paterson the opportunity to secure all three points for the Swans - an opportunity which he confidently took.

And the boss says his team have to try and cut out the mistakes.

He said: “It’s a big disappointment for us, especially when you consider the big mistake we made for their winning goal.

“It was the case against Stoke, losing after making a mistake and it was the same at Swansea.

“We need to make sure we avoid the mistakes to stay in the games.

“We started the game very well and we scored so early on.

“In the second half we seemed to lose the control and Swansea started having more control of the game.

“In these moments it’s important to stay compact and find your way back in, but unfortunately we could not do it.

“Swansea managed to score to bring the game level and then we had the Matty Phillips chance which hit the crossbar. It was a great save from the goalkeeper.

“After that, it was a game on the edge.

“Unfortunately we made a mistake late on and that’s the reason why we lost.

“The next game comes around very quickly. We’re back at home on Saturday and we need a reaction.”