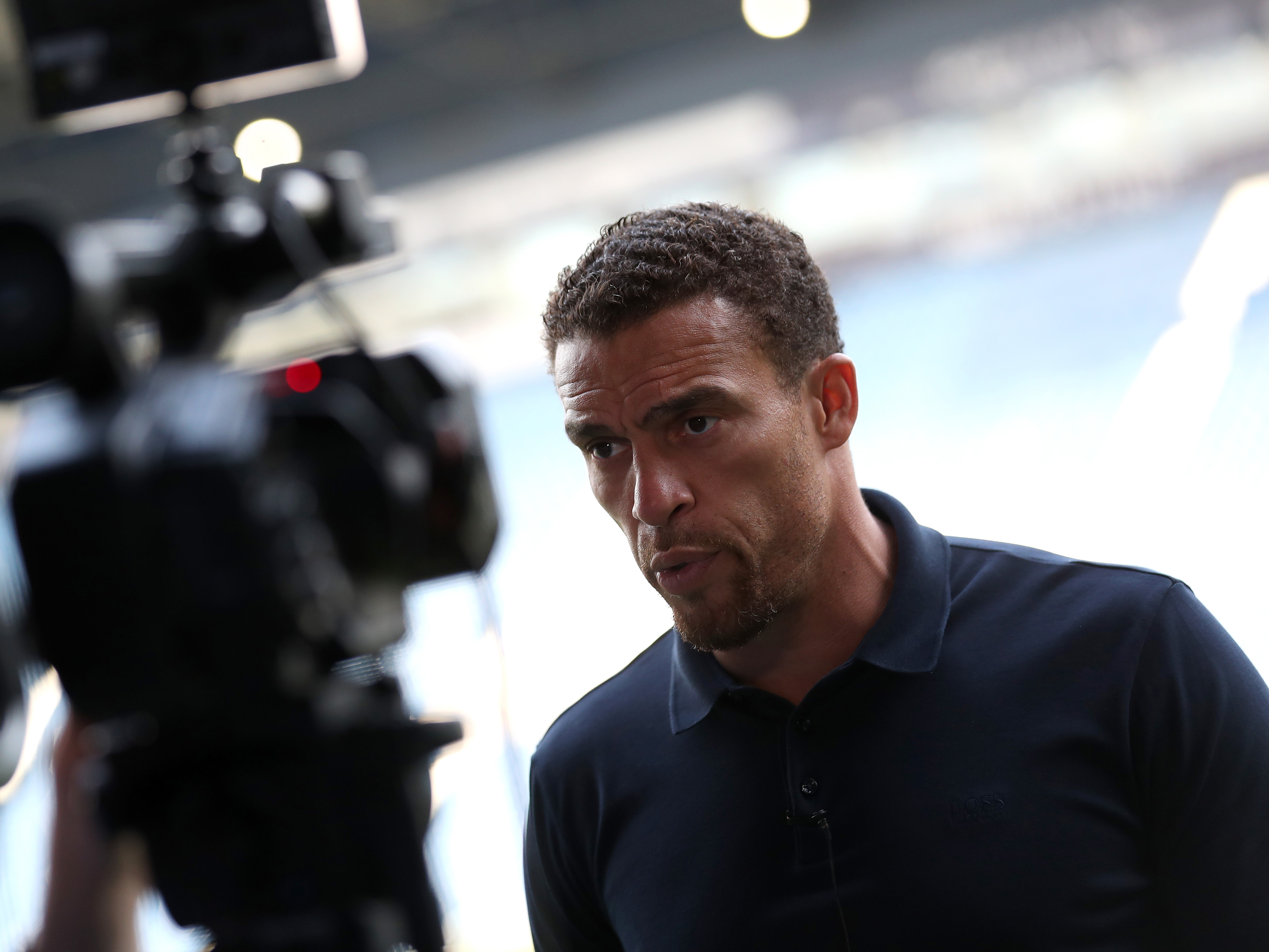 Valérien Ismaël says his side must learn how to deal with stubborn opposition in the Sky Bet Championship and find innovative ways to break teams down.

Albion were held to a frustrating 1-1 draw at The Hawthorns by Millwall on Saturday afternoon, with Dan Ballard’s header cancelling out Kyle Bartley’s first goal of the season.

The Baggies created a flutter of chances towards the end of the 90 minutes, but were unable to put Lions stopper Bartosz Bialkowski under enough pressure to force a winner.

And the boss believes his players will face plenty of similar challenges throughout the campaign.

He said: “We had our opportunities on Saturday, but it wasn’t enough to win the game.

“We have to learn from that game. We will face this type of test plenty of times in the season when opponents come to The Hawthorns.

“They want to make us frustrated and take all of the intensity out of the game.

“Our purpose from that game is to learn from what happened and make sure we maintain our intensity.

“We want to always put the opponent under pressure, like we did in a better way in the second half.

“I think we made too many mistakes. We were unsure in the defensive line and we allowed the opponent to always have a chance of coming back into the game.

“We know we have the quality to score at any time in the game but on Saturday I don’t think our decision making was as good as it could have been.

“We took too many touches and weren’t clinical in the final third.

“At the other end, we conceded too many corners and free-kicks and we knew Millwall would be a threat from those types of situations and that’s where their goal has come from unfortunately.

“Again that is something we have to learn from.

“We wanted to win on Saturday and we weren’t able to do that. We’ve seen how difficult the Championship can be and you have to take it one game at a time.”