Ismaël nominated for August Manager of the Month award 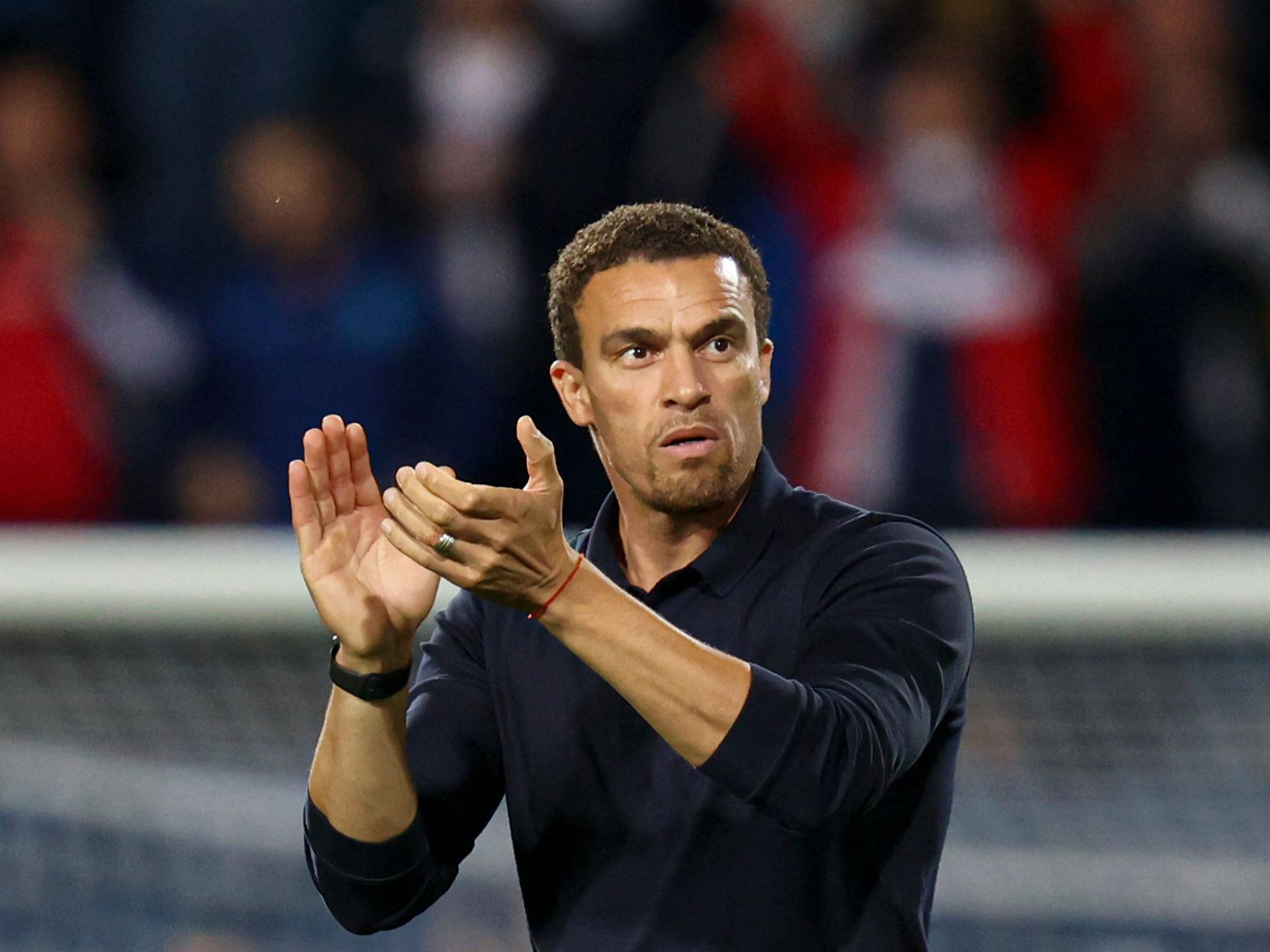 Valérien Ismaël has been nominated for the August Sky Bet Championship Manager of the Month award following an unbeaten start to league life at The Hawthorns.

The Baggies picked up 13 points from a possible 15 under Ismaël’s guidance last month, winning four consecutive matches after a draw at AFC Bournemouth on the opening night.

Val’s side, who are just one of five in the English Football League yet to taste defeat this season, have scored 12 goals in the Championship and sit joint-top of the table heading into round six of fixtures.

The winner will be announced at 6am on Friday, September 10.