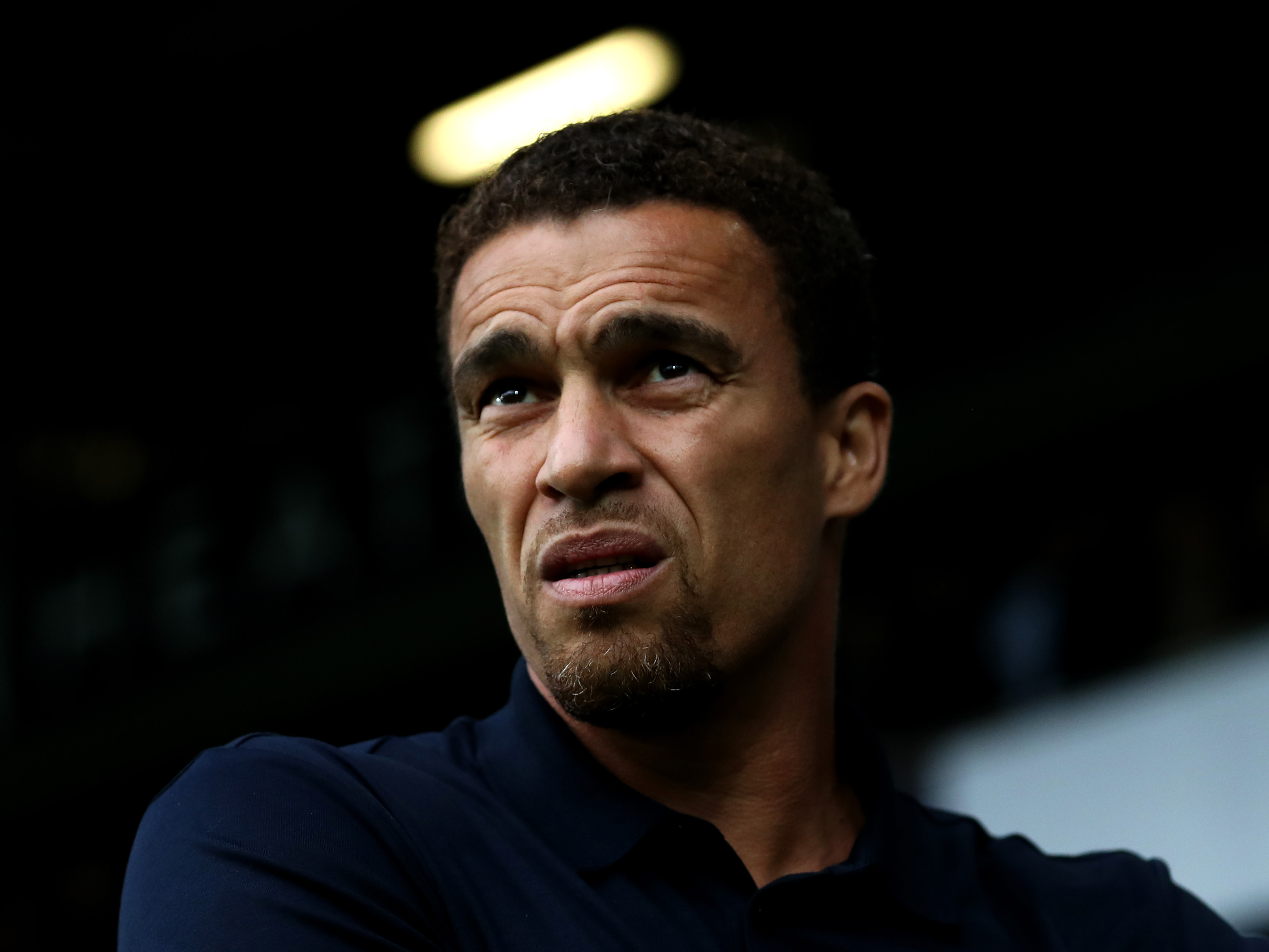 Valérien Ismaël is set to hand several of the club’s promising youngsters the opportunity to “show their quality” against Arsenal on Wednesday night.

Albion, who have made an unbeaten start to the Sky Bet Championship campaign, welcome the Gunners to The Hawthorns for a second-round Carabao Cup tie (ko 8pm).

A number of the younger players were given senior minutes during pre-season friendlies in July, but Ismaël is yet to witness their capabilities in a competitive environment.

And despite preparing changes to his starting XI for the visit of Mikel Arteta’s men, Val insists Albion’s “principles and intensity” remain constant regardless of which players are in action.

He said: “The Carabao Cup competition has given us a big game against Arsenal in our first match in it.

“It will give us the possibility to give some minutes to the guys who haven’t featured much in the league so far this season, and also to see some of our younger players in the senior side for a competitive game.

“It will be good to get an idea of how close to the first team they are. It’s really useful for us to get an overview of all of our players in this kind of environment.

“It doesn’t change anything. Whoever is on the pitch for us, you will see our principles and intensity. It’s clear we will attack the game with the same identity. That is my expectation.

“I expect the young lads to show up for the occasion, to show their quality and to enjoy the night. It’s a home game in front of our fans and I know they will give 100 per cent.

“It’s important for the young players to get a reward for their hard work. They’ll get the chance to play.

“It’s a great chance to show what they can do against a really big club and against one of the top teams in Europe.”

Robert Snodgrass has featured in both of the club’s opening Premier League 2 matches, bagging a brace in the 3-2 win over Burnley recently.

And the boss revealed the experienced midfielder will return to the senior side for Wednesday’s clash with the Londoners.

“Robert Snodgrass will be involved against Arsenal.

“We hope he does very well in the game. He’s had a long journey in terms of his rehabilitation, but I think we’ve reached the right steps at the right time with him. We still need to be cautious with him.

“It’ll be a big test for him and it will give us all a chance to see how far away he is.