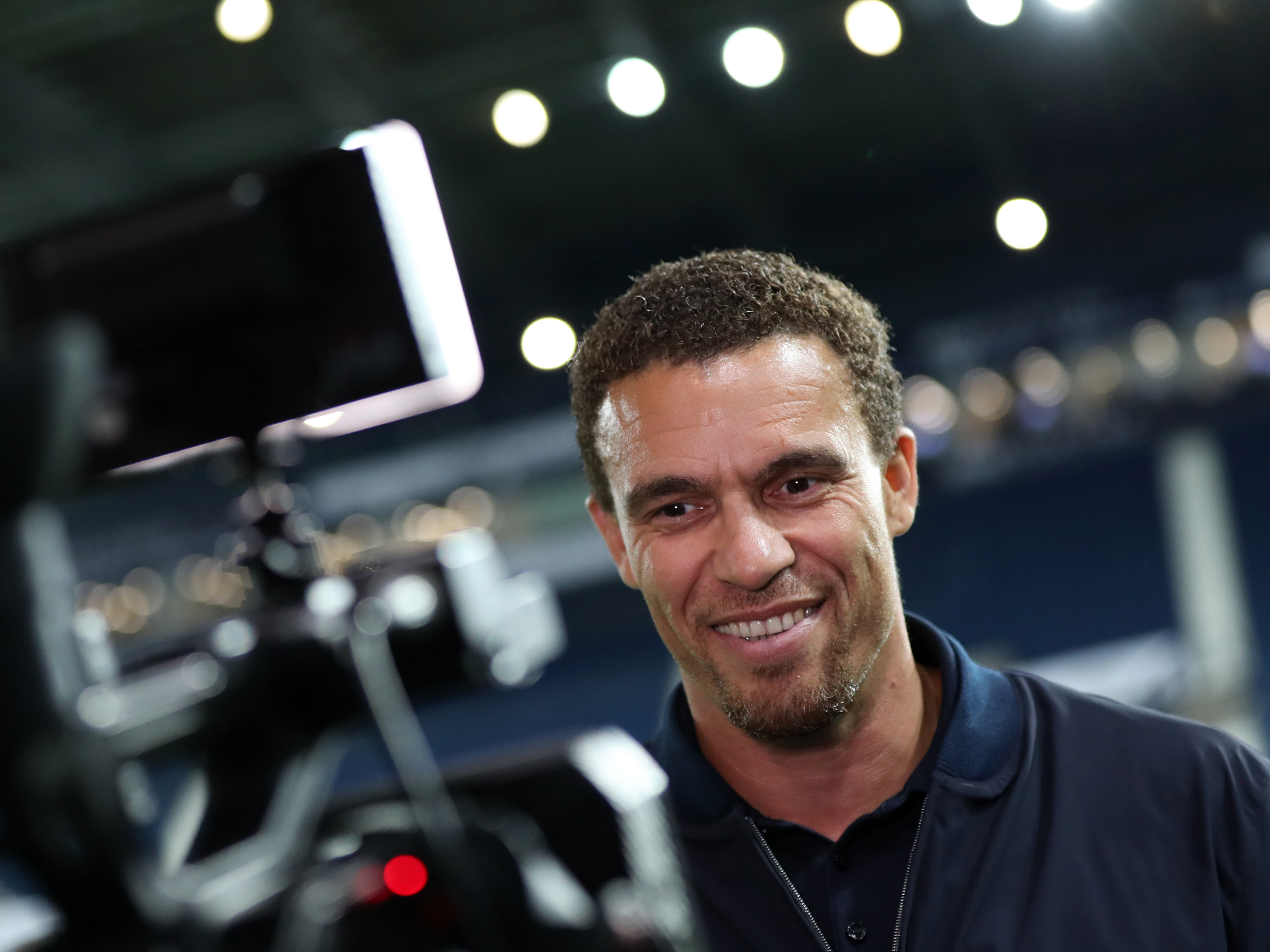 The Baggies dominated from the first minute and followed up Jack Robinson’s first-half own goal with second-half strikes from Dara O’Shea, Alex Mowatt and Callum Robinson to secure a second consecutive home victory.

And the boss had nothing but praise for the players and the supporters when speaking after the game.

He said: “This is us. This is our identity.

“We were on the front foot from the first minute until the last.

“We had the intensity throughout the 90 minutes.

“We scored goals from set-piece situations and we know we are really strong from them.

“When you have players like Darnell, Conor and Alex delivering balls into our defenders, it’s a big threat.

“It was really important to put in a really good performance, to get a clean sheet and, most importantly, get the win.

“It’s such a great feeling.

“We want to build a strong feeling between the fans and the team.

“You can only do this by delivering performances like we did tonight and winning at the same time. I believe we did that.

“We don’t play against players or clubs. We play against formations. We work out how we are going to win the game.

“The two early goals in the second half gave us the energy to go for the fourth goal.

Watch the full interview on WBA TV above.