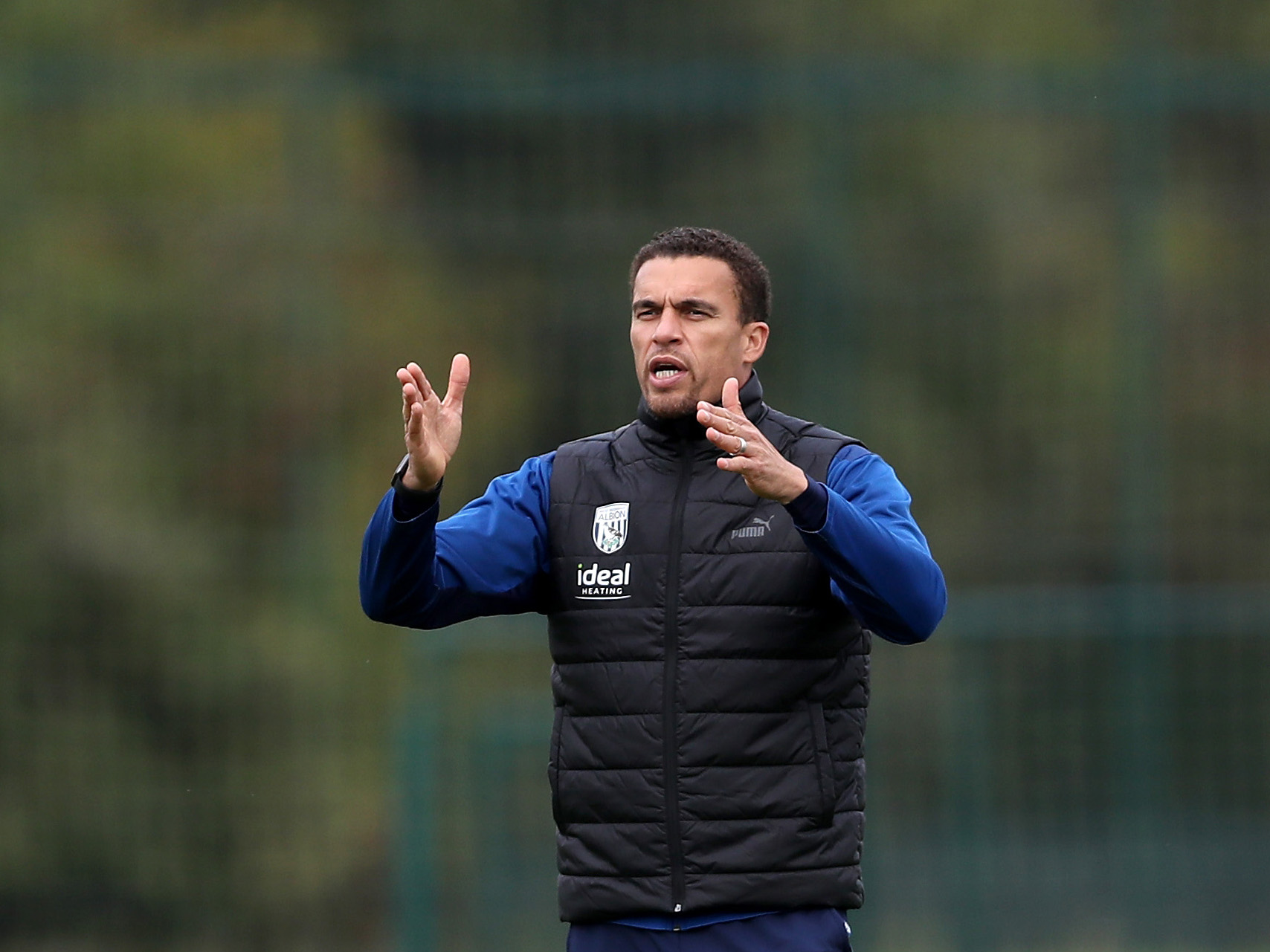 Valérien Ismaël is excited to see how his side respond to their first defeat of the season on Friday against Birmingham City.

Albion’s record-breaking unbeaten run at the start of a league campaign was halted by Stoke City two weeks ago, but the Baggies have the opportunity to return to the top of the Sky Bet Championship table when they host their local rivals under the lights at The Hawthorns.

Ismaël accepted the setback in Staffordshire was frustrating, but insisted the result didn’t leave his group too disheartened and pointed towards a largely positive opening few months of the new term overall.

And the boss believes he has seen plenty of evidence in training over the last five days to suggest the players are desperate to get back to winning ways when they return to action this weekend.

He said: “I’m excited to see how we respond.

“We are all after a positive one.

“We’ve had to wait a long time for this next game but we have worked really well since the start of international break.

“It was a really good week and I’m really happy with the work the lads have put in.

“We’re in a good position ahead of the game and ahead of the next block of games before the November international break.

“We’ve got six games from now until then and it’s so important we start well on Friday night against Birmingham City.

“There’s a determination in the group.

“We want to win every game and we prepare as well as we can to give ourselves the best chance of doing that.

“After Stoke we didn’t need to be disappointed too much. Yes, we lost the game and we weren’t at our best but it’s still been a very positive start and we have produced a lot of good work.

“We have shown how good we can be in matches against Sheffield United and Cardiff in particular, but we need to try and perform with that intensity on a consistent basis.

“I’m really looking forward to the game. The lads have been really focused during training and they have a massive desire to move forward.

“We’re at home and the atmosphere will be massive.

“It’s a local derby, but for us it’s the next game in the Championship and the next step in the direction we want to go in.

“It’s going to be another tough game.

“Nobody disrespects anyone in this division. I know the Championship very well and there are new rules every game.

“You need maximum effort in every game otherwise you will be punished.

“We know Birmingham’s strengths and we played them in pre-season. They have a lot of quality in their side and anyone can beat anyone in this league.”

The boss has been pleased with the progress Matt Clarke has made since returning to first-team training.

The defender could make his first senior appearance since late August on Friday night, while there’s also encouraging news regarding the fitness of midfielder Alex Mowatt.

“Matt Clarke is good. He’s been training well and he managed to have some time playing with the PL2 side during the international break.

“It was our worry that Alex may have picked up a bad injury against Stoke.

“He had a scan and everything is fine.

“He’s been back training with the squad and everything looks good at the minute.”