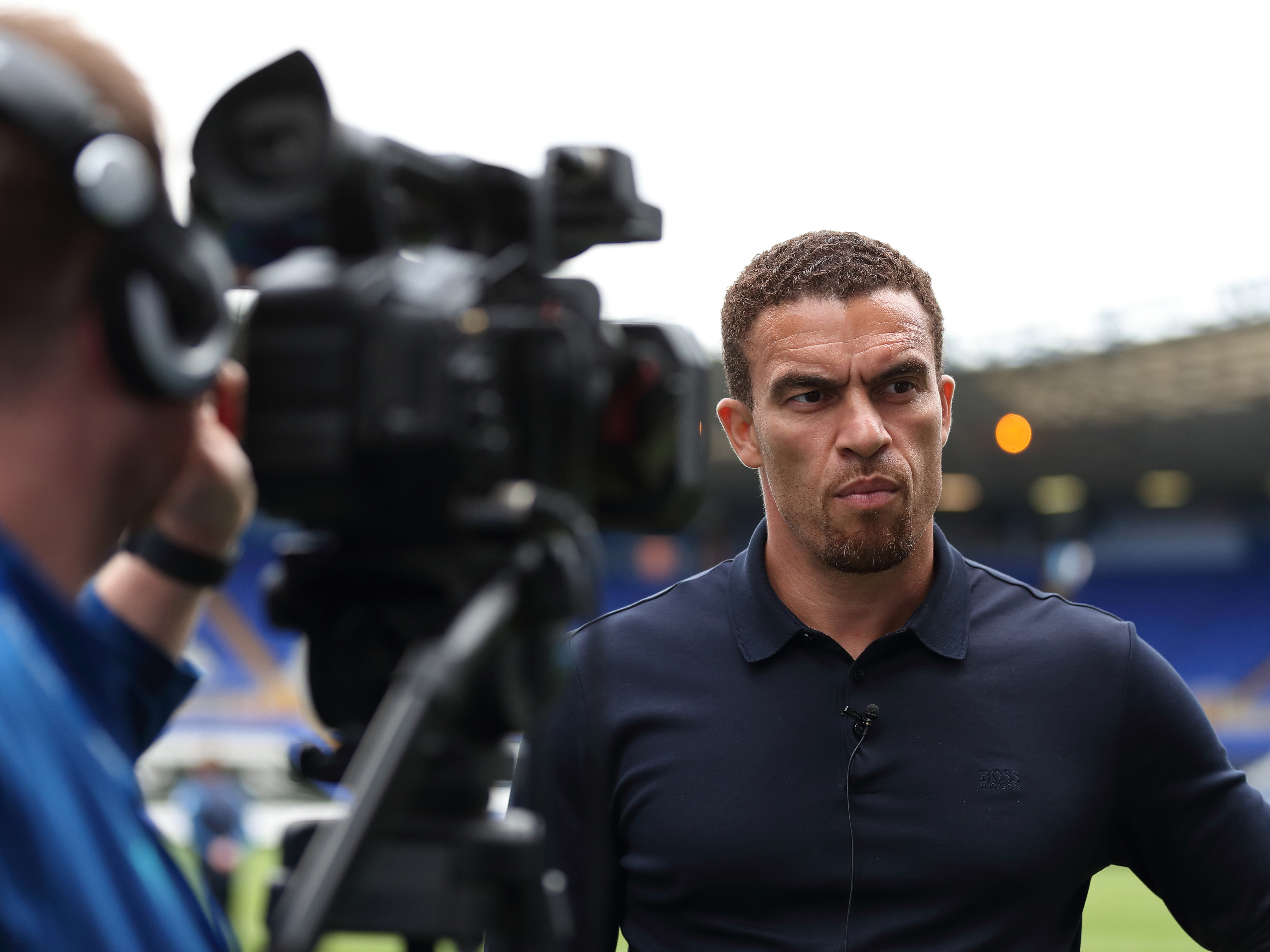 Valérien Ismaël was full of praise for his Albion side after they delivered an eye-catching performance in their final pre-season game at St. Andrew’s on Saturday afternoon.

The Baggies soared to a 4-0 success against Birmingham City, with Grady Diangana, Matthew Clarke, Karlan Grant and Rayhaan Tulloch all finding the net in the second 45.

Albion head to AFC Bournemouth for their opening fixture of the Sky Bet Championship campaign next Friday, and Ismaël believes rounding off pre-season with an emphatic result will give his players a huge boost ahead of their clash with the Cherries.

He said: “It was our purpose before the game to do well.

“We came with a big motivation to know where we are at.

“We had a lot of questions for ourselves, but we were able to deliver a lot of answers.

“I think we are now ready for the season.

“It was a real Championship game. We had to manage the first 20 to 25 minutes. The opponent played with a lot of energy and the crowd was back and behind them.

“It was important to make the right decisions and we did that. We dominated the game on Saturday.

“After the break, we changed a couple of things tactically and we managed to punish our opponents with our clinical finishing.

“We got our rewards.

“It’s a great result and great feeling. We need to take this into our first game at Bournemouth now next Friday.”