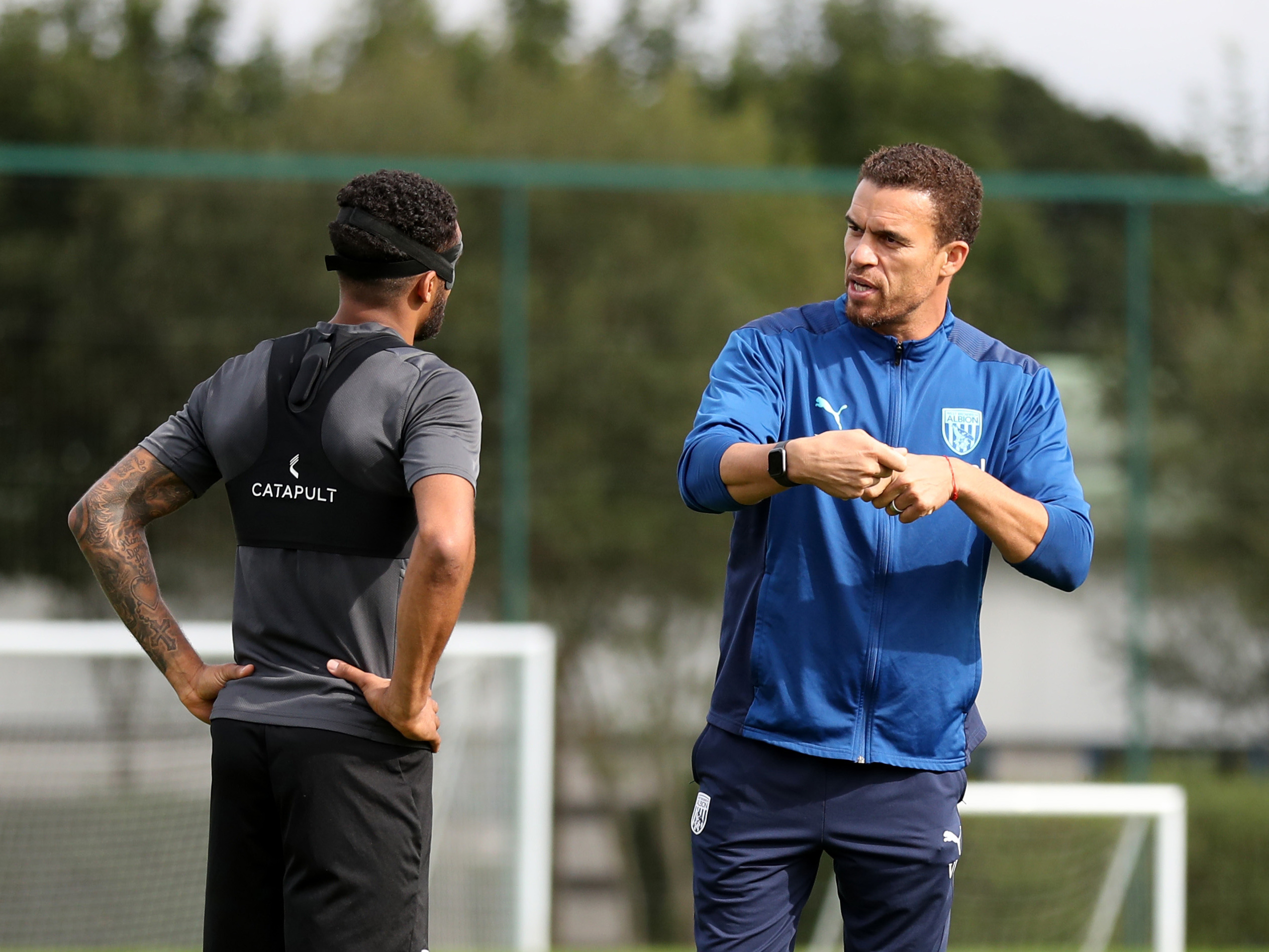 The Baggies have amassed 16 points from their opening eight fixtures and could return to the summit of the table with a victory over Mark Warburton’s men at The Hawthorns.

But the boss says there is always plenty to learn and having no midweek game has allowed his side to take stock from their successive draws with Millwall, Derby and Preston.

He said: “It has given us the chance to work on being more clinical, especially after the three games, as we saw a different way to play from the opponent.

“Last week it was difficult to work between the games; we talked a lot and we showed a lot of clips, but you can’t work really hard on the training pitch when you have three games in one week.

“The mentality is always right, the attitude from the guys is right. The extra days have allowed us to work more clinically on the game plan. We want to give the guys the solution; what we have to do, what we have to improve, to make sure we can find the way to score goals again.

“There are two main points of focus for us. The first one is to be more clinical and ruthless in the box. Why? Because in the first eight games we had 43 shots on target, which means we average more than five times on target in each game, but our conversion rate is only 14 per cent. It’s not enough to win games. We need to reduce the number of chances we take to score goals.

“The second point is the ball in play. Before the international break our ball in play average was 45 minutes. After the break the way the opponent plays has changed and now it is 41 minutes. In the last game against Preston it was less than that. It means we need to find a solution to keep the ball in play and to keep the intensity. It was an assessment of why we worked well in the beginning and why now it is difficult to win games.

“We have worked really well with the guys in the last few days and we are looking forward now to start again with another mindset and, for sure, another game plan, solution, for the games.”

On the test QPR will pose, Val added: “It'll be a difficult game. QPR are an opponent who have a clear way to play, which is possession based, but they are adaptable.

"They play the same formation but can play at any time. It will be important to show that we are also adaptable and that we can keep our intensity in the game to stay focused on what we have to do.

“The main focus is to be ruthless in opponent’s box and to keep the ball in play so we can keep our rhythm and our intensity. This is my expectation for the game and, for sure, we are playing at home in front of our fans to make sure that we put everything in the right direction.”

Watch the full interview above on WBA TV.