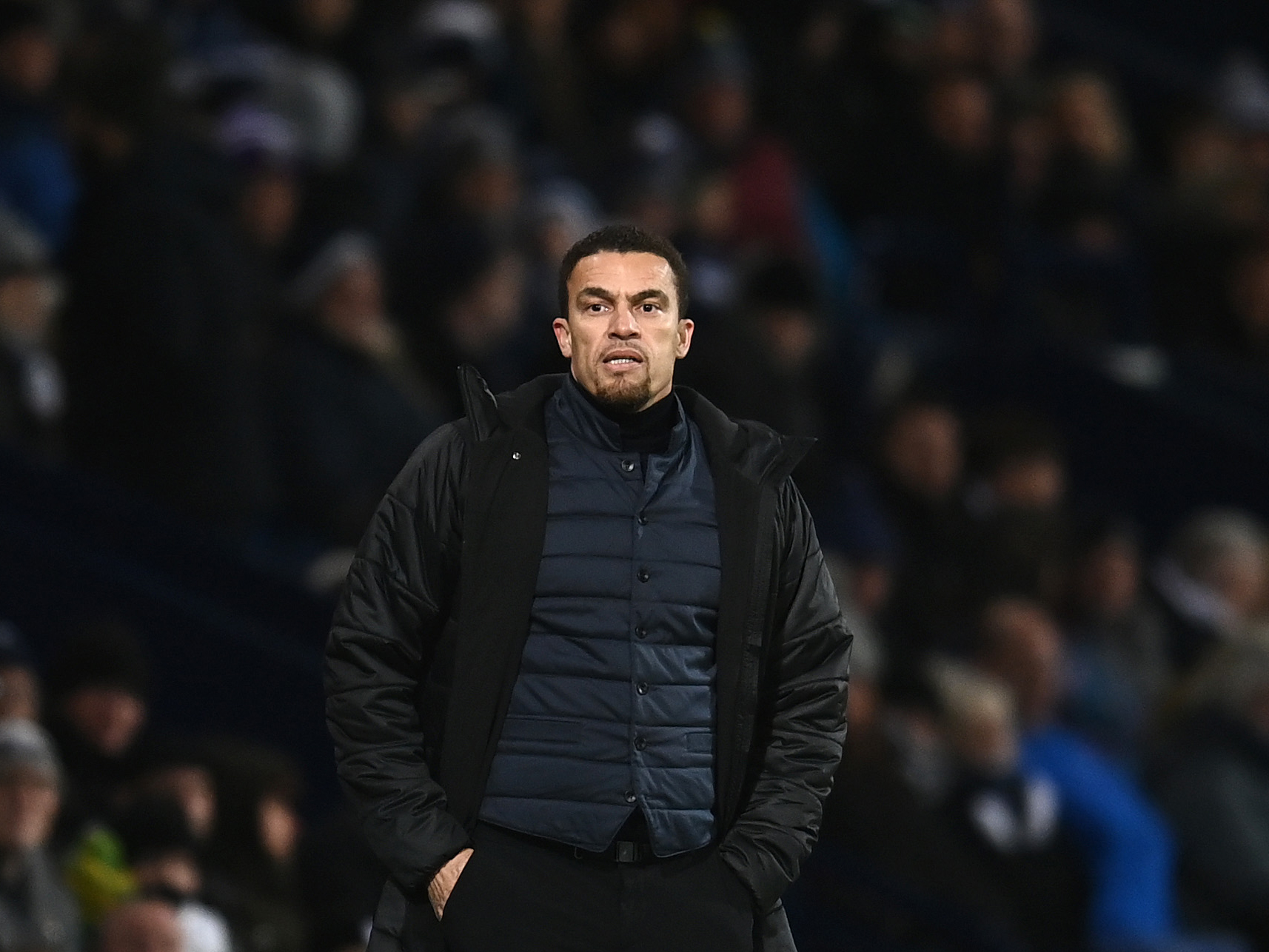 Valérien Ismaël says Saturday’s Emirates FA Cup third-round tie against Premier League Brighton is a “great opportunity” to assess where his side are at in their development.

The Seagulls head to The Hawthorns sitting ninth in the top tier and on a three-game unbeaten run in which they’ve secured victories over Brentford and Everton, while also drawing at Chelsea.

Ismaël holds a special place in his heart for the world’s most famous cup competition. The Baggies boss made his debut for Crystal Palace in the FA Cup in a fourth-round fixture against Leicester City in January 1998, a match the Eagles won 3-0.

And Val insists he’s excited to see how Albion fare this weekend in a tournament he believes “everything is possible” in.

He said: “The FA Cup is such a traditional competition here in England.

“The first game I played in when I came to England was for Crystal Palace in the FA Cup. It was a great feeling and it was special.

“Everything is possible in one game.

“It’s great to be part of it and it’s a great opportunity for us to compete against a Premier League side and to see where we are and where we want to be.

“It’s the right game for us.

“It’s good to have a change of focus sometimes and this game on Saturday gives us that.

“We have to be relentless out of possession and press with intensity because we know that Brighton will try to have more possession than some of the teams we come up against in the Championship.

“I’m looking forward to assessing our situation against a Premier League club.

“As a manager and as a player, I always wanted to compete with the best. You can only improve and get better when you come up against the best.

“It’s the next step in our development as a team and a club, coming up against a team in Brighton who have a clear way of playing.

“They are now an established club in the Premier League and they’ve had a great season so far.”

Albion will be without Brighton loan duo Matt Clarke and Jayson Molumby as well as the suspended Alex Mowatt and Sam Johnstone. Semi Ajayi will also be absent owing to his involvement with Nigeria at the Africa Cup of Nations.

But Ismaël says Saturday’s tie is a huge chance for other first-team players to come into the XI and put down a marker.

“You can complain about who cannot play, or you can focus on the fact it’s an opportunity for other players to come in and play.

“We can have another picture in terms of our squad, but we have shown already in the first six months that we can be flexible with players in certain positions.

“What is important is that the players who are on the pitch will know their job. They know what they have to do and I’m looking for a strong performance.

“It’s a great chance for the players who play on Saturday to show what they can do.”