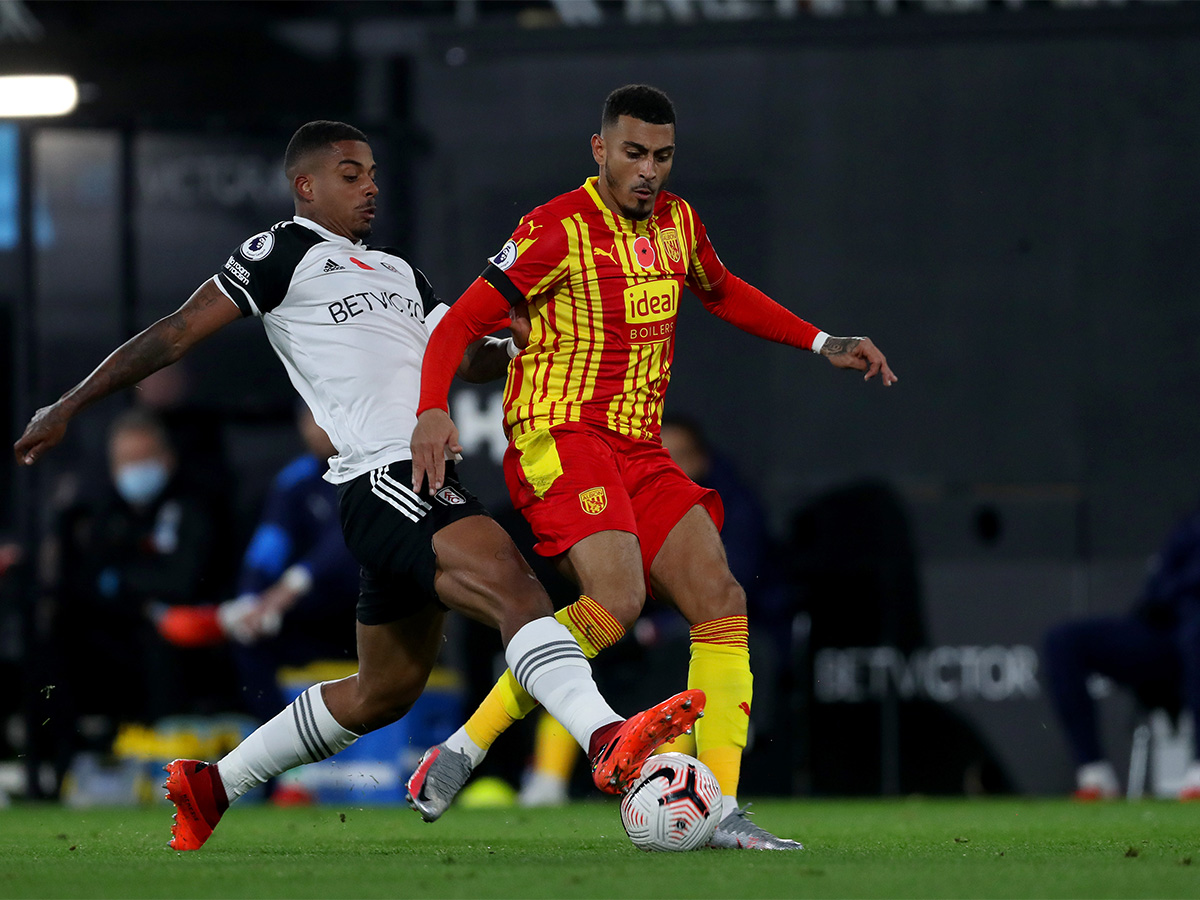 Albion’s hunt for a first Premier League victory of the season goes on after a disappointing 2-0 defeat at Fulham.

First-half goals from Bobby Decordova-Reid and Ola Aina were enough to earn all three points for the hosts on a frustrating evening for the Baggies.

Slaven Bilić stuck with the same starting XI that earned a point at Brighton last Monday with Romaine Sawyers the only change to the bench, replacing Rekeem Harper.

The Baggies started brightly on the bank of the River Thames and were almost ahead after just two minutes when Conor Townend’s left-wing cross struck the crossbar.

The hosts took the lead – largely against the run of play – on 26 minutes, Bobby Decordova-Reid heading under the bar after Aleksandar Mitrovic nodded Antonee Robinson’s ball in back across goal.

Fulham doubled their advantage on the half-hour mark – Ola Aina driving a spectacular left-footed strike across goal and into the top left corner from 20 yards.

Albion almost pulled one back 10 minutes before the interval when Karlan Grant flashed just wide from 20 yards after Conor Gallagher pounced on a defensive error.

Sam Johnstone was on hand to deny Fulham a third in first-half stoppage time, providing a parry to keep out Andre-Frank Anguissa’s fierce effort.

Bilić made a double change on 56 minutes, replacing Jake Livermore and Matheus Pereira with Romaine Sawyers and Callum Robinson.

The Baggies continued to push for a goal but opportunities remained at a premium. Grant sent a cushioned header towards goal from Darnell Furlong’s cross but Alphonse Areola was on hand to gather comfortably.

For all their efforts, Albion failed to create another clear-cut chance and left the capital pointless.