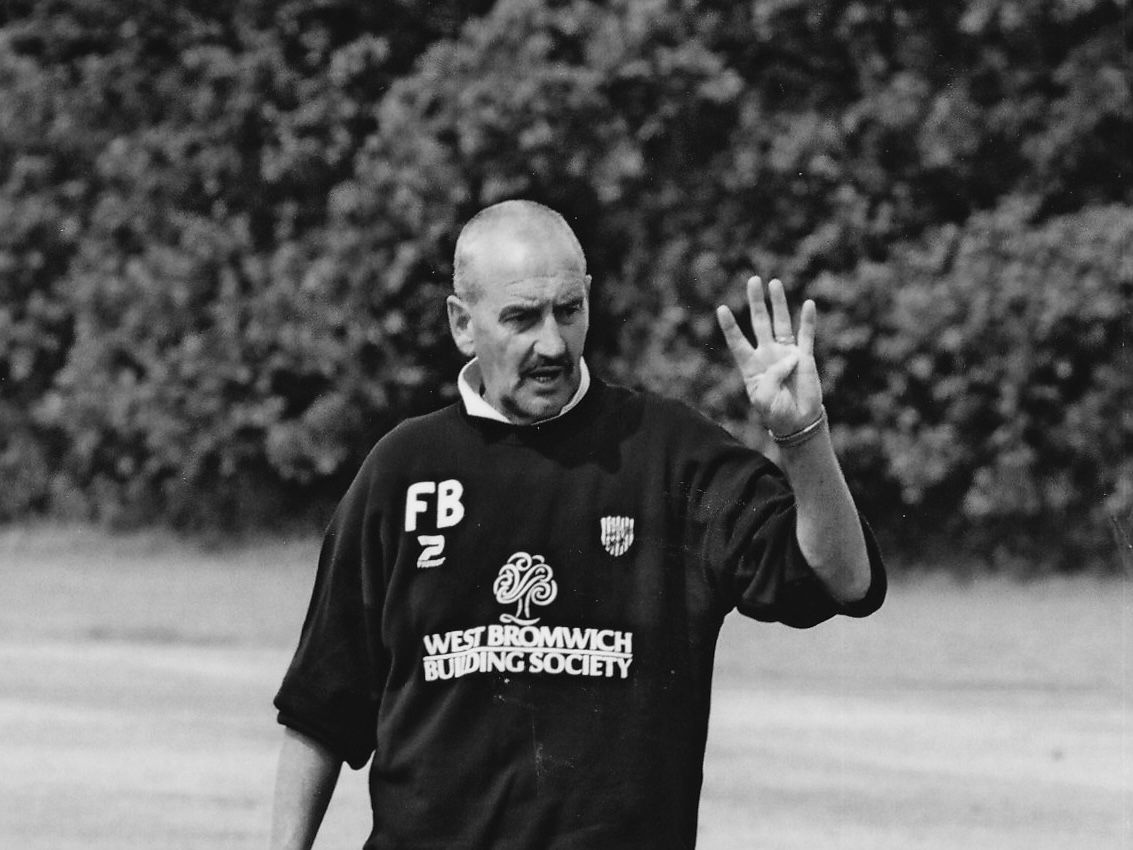 West Bromwich Albion Football Club is deeply saddened to learn of the passing of former Assistant Manager Frank Burrows at the age of 77.

Megson and Burrows masterminded a sea change in the club’s fortunes on the pitch, taking Albion from Division One relegation battlers to the play-offs in little over a season, before earning promotion to the top-flight for the first time in a generation.

Albion will pay tribute to Frank prior to Friday night’s Sky Bet Championship fixture against Nottingham Forest and the players will wear black armbands as a mark of respect.

The club extends its condolences to Frank’s family and friends at this desperately sad time.