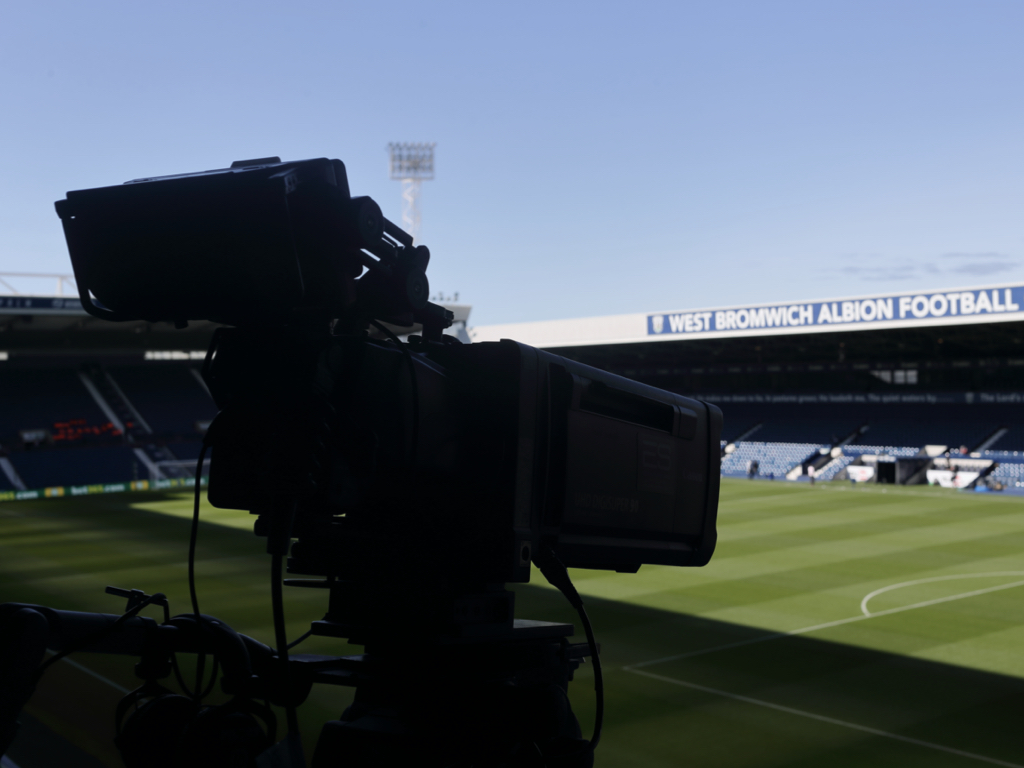 Albion have a new schedule for October with four fixtures selected by Sky Sports for live television broadcast.

The trip to Swansea City remains on Wednesday, October 20 (ko 7.45pm) but will be broadcast live in the UK, while the away date with Fulham has been moved to a 12.30pm kick-off on Saturday, October 30.

The home clash with Bristol City will kick-off at 3pm on Saturday, October 23 as previously advertised.