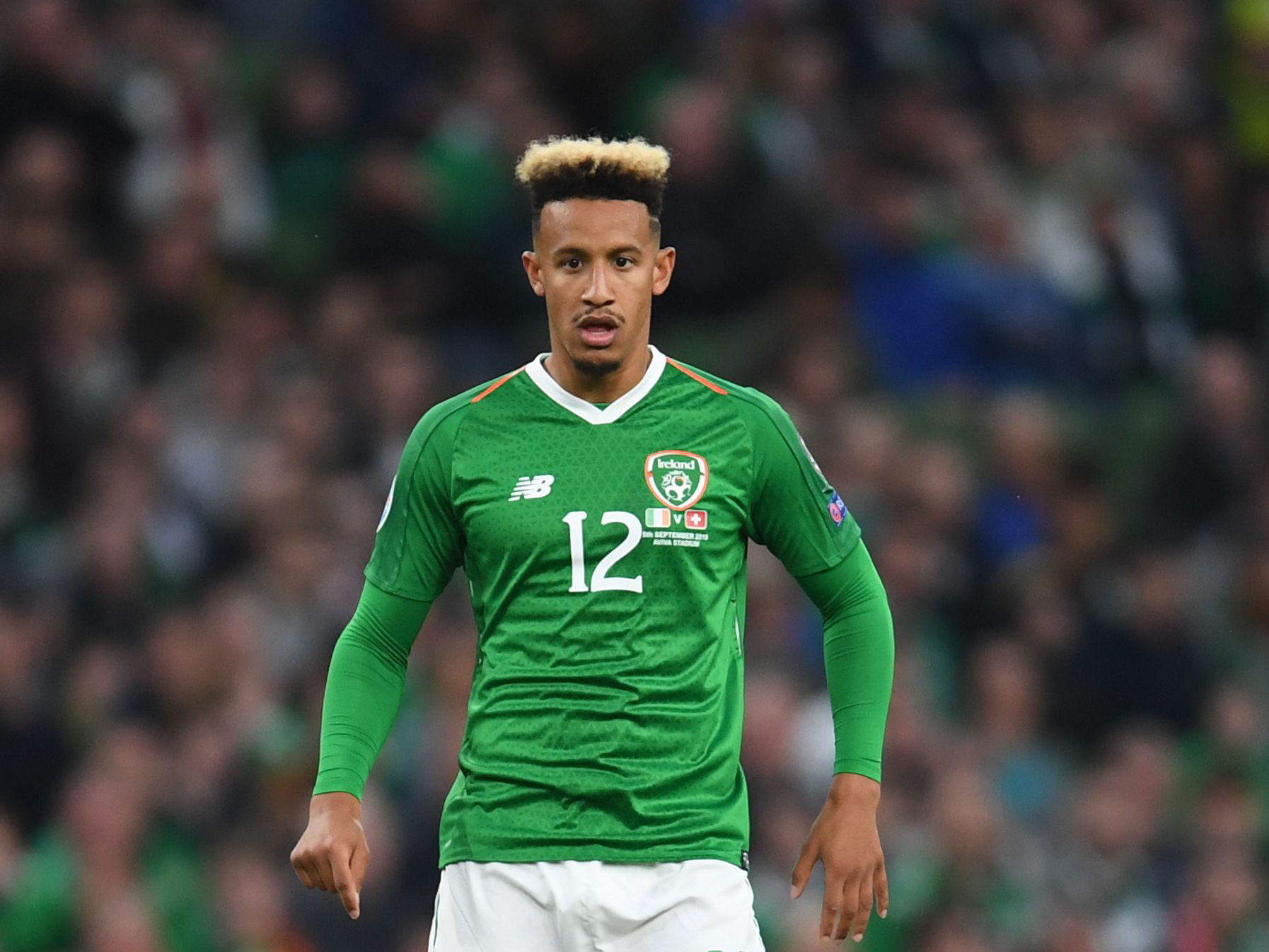 Four first-team players have been selected for international duty in October.

Callum Robinson and Dara O’Shea have been called up by Republic of Ireland’s senior and Under-21 sides respectively, Semi Ajayi will join up with Nigeria and Kamil Grosicki is set for action with Poland.

Republic of Ireland have a huge UEFA Euro 2020 play-off semi-final clash away to Slovakia on Thursday, October 8 at Národný futbalový štadión in Bratislava (ko 7.45pm).

The winners will progress to the play-off final where they will face either Bosnia and Herzegovina or Northern Ireland for a place at next summer’s tournament.

Robinson’s nation then have two UEFA Nations League fixtures. They host Wales on Sunday, October 11 (ko 2pm) before travelling to Finland on Wednesday for a clash which kicks-off at 5pm.

Meanwhile, Dara O’Shea’s Under-21 side have an away fixture against Italy in UEFA Euro Under-21 qualifying on Tuesday, October 13 (ko 4.30pm).

Ireland’s Under-21 team sit top of the qualifying group, three points ahead of Italy, with three games left to play.

And finally, Grosicki’s Poland have one friendly and two Nations League games.

Good luck to all four players during their time away on international duty.