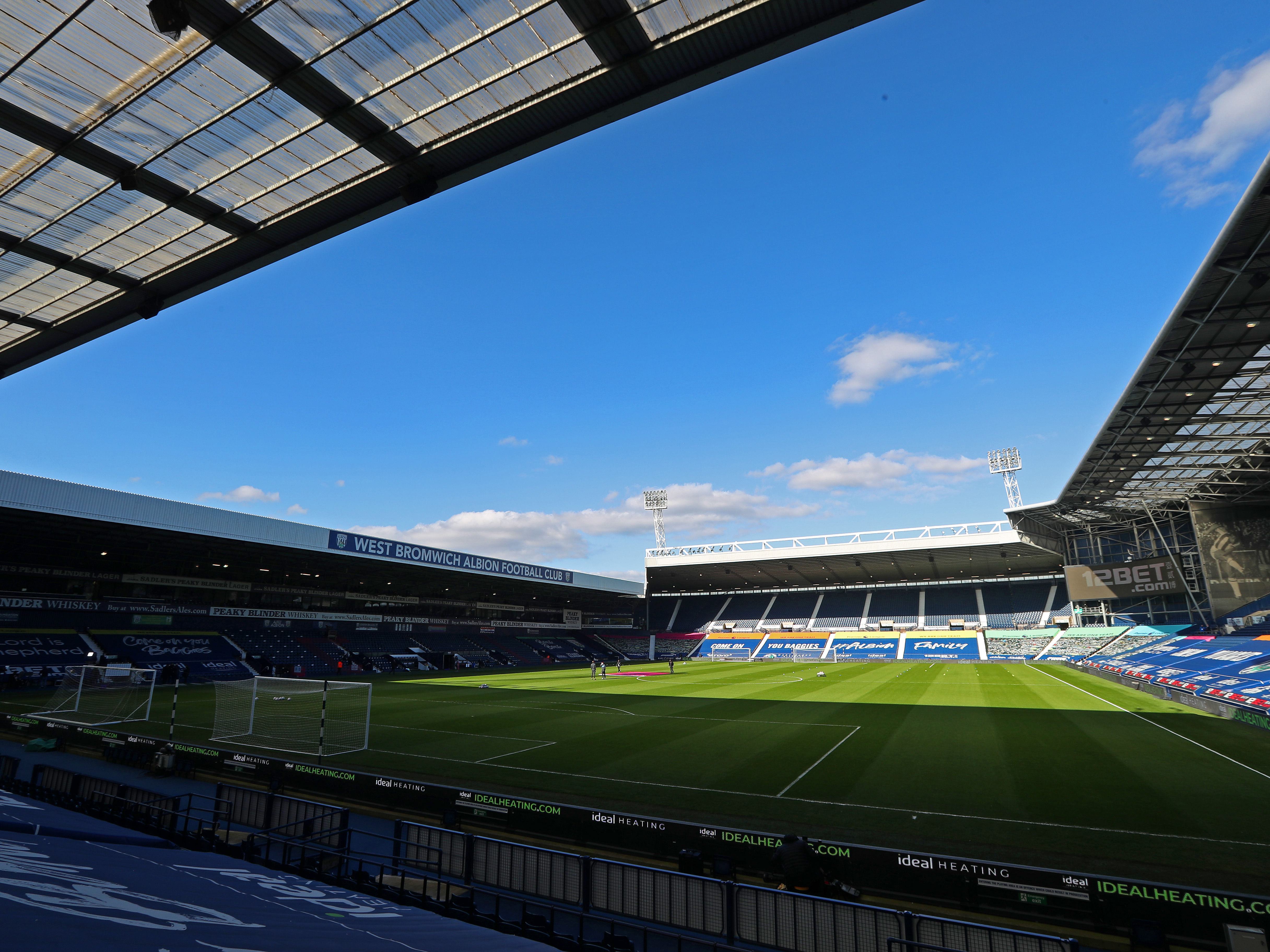 Albion’s Premier League run-in has been amended in order to make it possible for fans to return to The Hawthorns before the end of the season.

The club’s Premier League fixture against West Ham United will be played on either Tuesday, May 18 or Wednesday, May 19 (ko TBC) and – if the Government’s roadmap out of lockdown reaches Step 3 as scheduled – fans will return to The Hawthorns for the first time this season.

Confirmation from the Government is expected to be announced no later than Monday, May 10, with Step 3 – which will allow a limited number of fans to return to The Hawthorns – set to be active from Monday, May 17.

Details of a ballot for West Ham tickets will be published in the coming days.

In addition, Albion’s home clash with Liverpool has been rescheduled for Sunday, May 16 (ko 4.30pm) – a day prior to the proposed move to Step 3 – and will remain behind closed doors.

Supporters who have not already done so are urged to register for a free My Albion account, which must be linked to their existing ticketing account in order to enter the ballot and purchase matchday tickets.