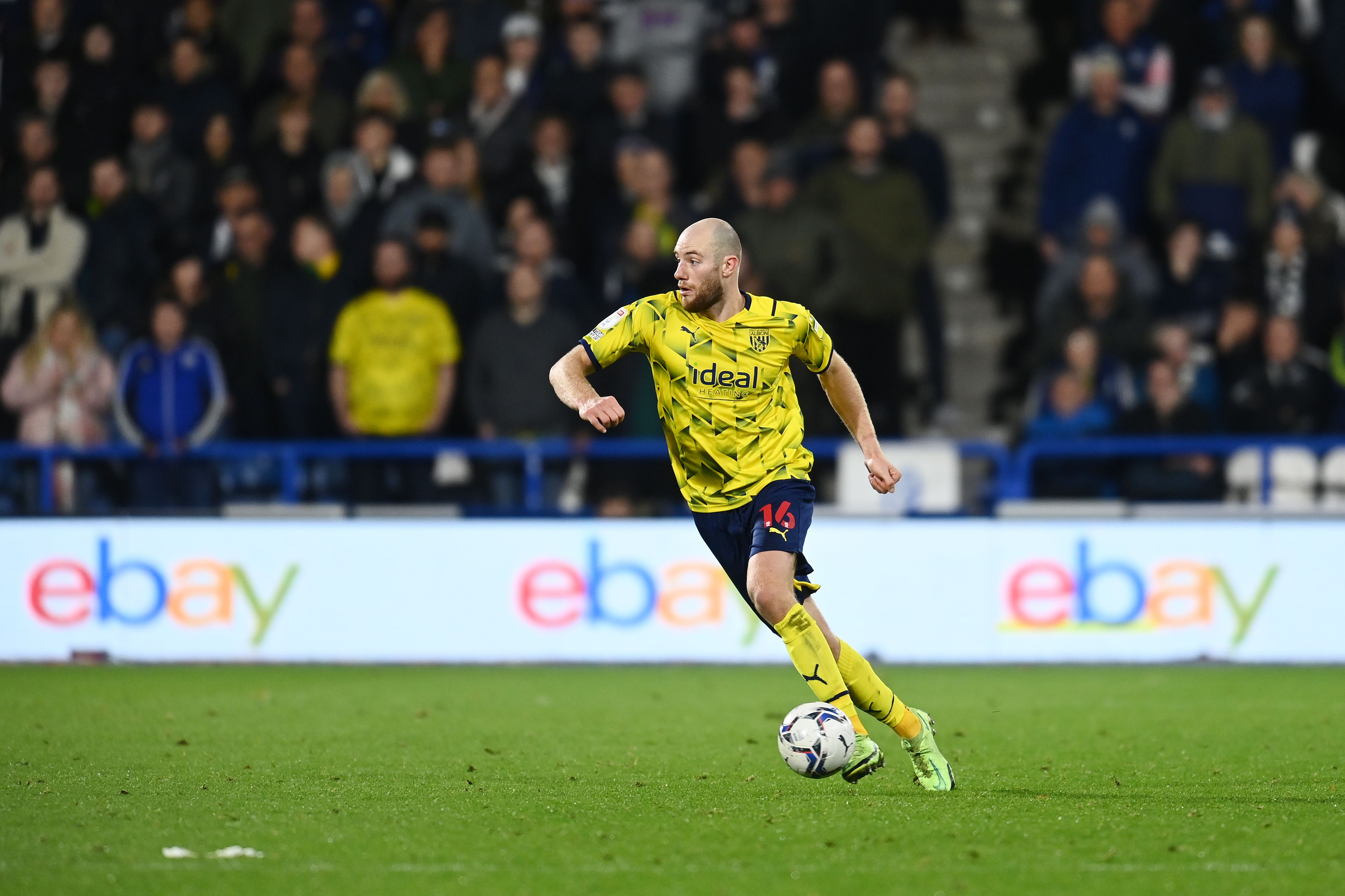 West Bromwich Albion will be hoping for the perfect late Christmas present of three Sky Bet Championship points when they travel to Derby County on Monday, December 27 (ko 3pm).

Albion head to Pride Park on a five-game unbeaten run, but Valérien Ismaël’s men were left frustrated in their last game as Barnsley held them to a goalless draw at Oakwell.

Hosts Derby haven’t played since December 11 after their trip to Cardiff City last weekend was postponed owing to an increase in COVID-19 cases.

The Rams earned their fifth league win of the campaign in their most recent outing, edging past Blackpool 1-0 in front of their own fans thanks to Luke Plange’s goal.

Wayne Rooney’s side remain rooted to the foot of the division following two separate heavy points penalties, leaving them with just four to their name after 22 games and in need of a promotion-form run in the second half of the season to avoid dropping into the third tier.

Supporters around the world can enjoy live Baggies-biased commentary from Gez Mulholland and Andy Johnson on WBA TV. Match Passes are available for £2.50 here.

Owing to the match being broadcast live on Sky Sports, a stream will not be available. Seasonal overseas subscribers will only be able to access commentary for this fixture.

Derby County’s five victories and ten draws so far this season in the Sky Bet Championship would, in normal circumstances, place them at least two games clear of the drop zone.

However, the Rams’ 21-point deduction for breaking financial rules leaves them cut adrift at the bottom of the division, with only the most optimistic of optimistic Derby supporters believing staying in the second tier is achievable even with half of the campaign remaining.

But Monday’s hosts have lost less than a third of their 22 league games, conceding just 21 times, boasting the Championship’s joint-fourth best defensive record.

And it’s those stats which are keeping boss Wayne Rooney in a positive mindset, with England and Manchester United’s record goalscorer still hopeful he could pull of the miracle of all miracles in a footballing sense and keep them up.

Heading into our festive fixture, Derby have tasted defeat in just three of the last 13 matches, scoring in eight of their last 10.

The outside world has buried Derby County, but Rooney’s Rams are showing all the right signs they’re ready to fight to retain their Championship status and defy all the odds.

Martyn Waghorn fired the Rams in front from the spot in the sixth minute before seeing a second penalty saved by Sam Johnstone later in the first half.

And deep into the second 45, forward Ken Zohore rescued a point for the Baggies with the final spot-kick of the fixture.

Clarke impressed during his time with the Rams, winning the club's Player of the Year award in 2019/20, making 81 appearances in all competitions across to two terms.

Albion will wear their third shirt for the second game running at Pride Park. You can order it here.

When registering with LV BET, use the code WBAxLVBET to claim a free £5 Bonus for Albion supporters. 18+ begambleaware.org. Terms apply. Odds are subject to change.

The UK Government has introduced measures which require everyone aged 18 and over - at sporting events with crowds of more than 10,000 people - to provide proof of double vaccination or a negative lateral flow test when entering stadia from Wednesday, December 15 onwards. Tests must have been undertaken no more than 48 hours prior to kick-off.

The legislation means all adults attending fixtures – both at The Hawthorns and at away stadia - will be required to present an NHS COVID pass on entry. Passes will be mandatory for as long as they are a legal requirement.