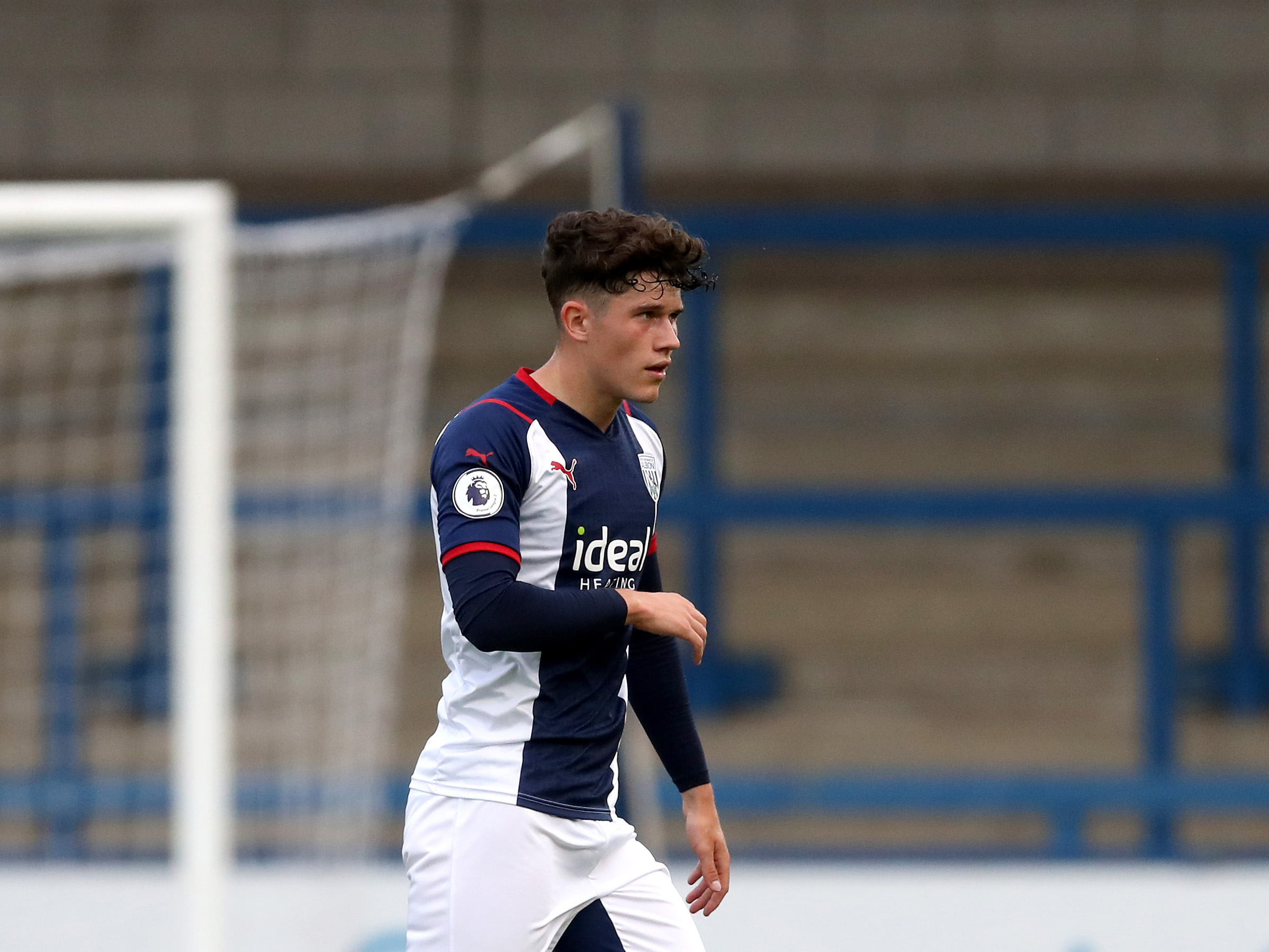 The left-footed 19-year-old from the Republic of Ireland has been a regular in Albion's PL2 team over the last 18 months, and was named as a substitute for the club's Carabao Cup tie against Arsenal earlier on this season.

We would like to wish Zak all the best during his time at Twerton Park.