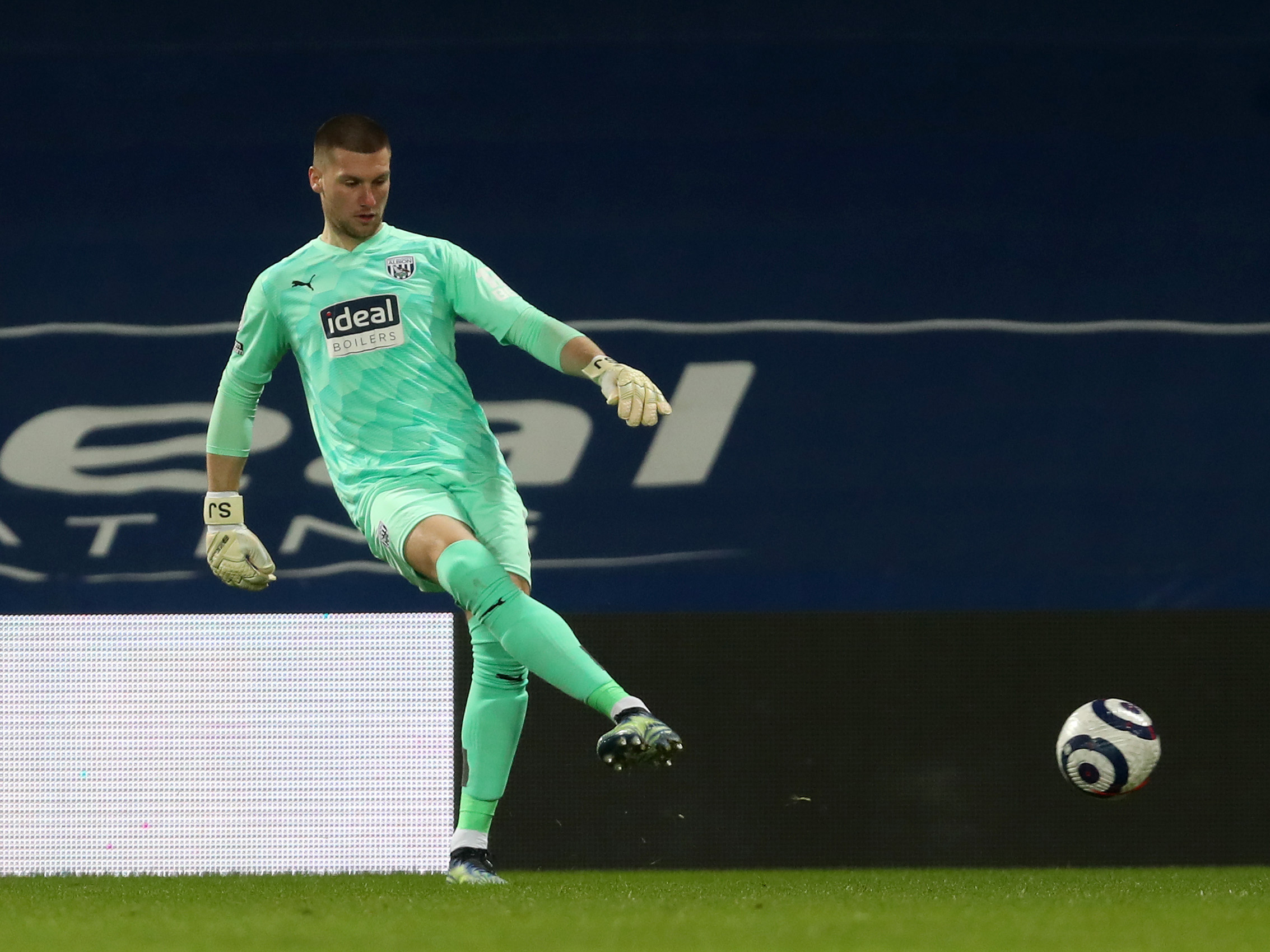 Sam Allardyce’s Baggies will look to continue their improved form which has seen them lose just one of their last five games when they take on Crystal Palace at Selhurst Park on Saturday afternoon (ko 3pm).

Christian Benteke’s brilliant headed effort levelled the contest on the stroke of half-time, but it proved to be a consolation for the Eagles, as defeat to their fellow London counterparts made it three games without a win for Roy Hodgson’s side.

Roy Hodgson has enjoyed the privilege of managing 16 football clubs and four international sides during his 45-year coaching career.

Baggies fans will have fond memories of Hodgson’s tenure at The Hawthorns between 2011-2012. With Albion teetering above the relegation zone midway through their first season back in England’s top flight following promotion the previous year, Hodgson replaced Roberto Di Matteo in February 2011. He guided the Baggies from 17th to 11th at the end of the 2010/11 campaign - which at the time was the highest top-flight finish Albion had managed in 30 years.

Hodgson would go on to surpass his first feat as Baggies boss the following season. In a year which saw Albion famously dismantle Midlands rivals Wolves 5-1, Hodgson guided them to a 10th placed finish - an achievement which hadn’t been matched in 31 years.

The experienced manager’s success didn't go unnoticed, as he departed the Black Country in May 2012 to take up the vacant position as England manager. This was the fourth lead international role of Hodgson’s career having previously managed Finland, U.A.E and Switzerland, in addition to a caretaker role as the Three Lions U23s caretaker boss in 2013.

The 73-year-old turned fortunes around once again when he took over current side Crystal Palace in September 2017. No team had ever lost their first seven games of a top-flight season and survived. Not until Hodgson took over at Selhurst Park that is, as he set a new Premier League record by securing an 11th placed finish during the 2017/18 season.

Having guided Palace to Premier League safety during both of his campaigns in charge, Hodgson will be confident of achieving the same again this term.

Wilfried Zaha has been one of Palace’s most influential players in front of goal this term.

The pacy attacker has continued to be a menace to Premier League defences and has so far recorded 11 direct goal involvements (nine goals and two assists) in 21 appearances this season.

In addition to Zaha’s record in front of goal this term, Christian Benteke has scored in two of his last four games. They both netted braces during Palace's win in the reverse fixture at The Hawthorns back in November.

The Baggies’ last Premier League win at Selhurst Park came back in August 2016, when a Salomon Rondon header was enough to secure a 1-0 victory against the Eagles.

Robert Snodgrass will be determined to force his way back into Albion’s starting XI for this weekend’s trip to the capital.

The Scottish midfielder, who returned from a knee injury as a substitute during the 1-0 defeat to Everton, hasn’t started a game since the 1-1 draw with Man Utd in mid-February.

But having been a regular starter since his arrival in January, the versatile midfielder will hope he can regain his place in the Albion line-up as they look to bring three points back to the West Midlands on Saturday.