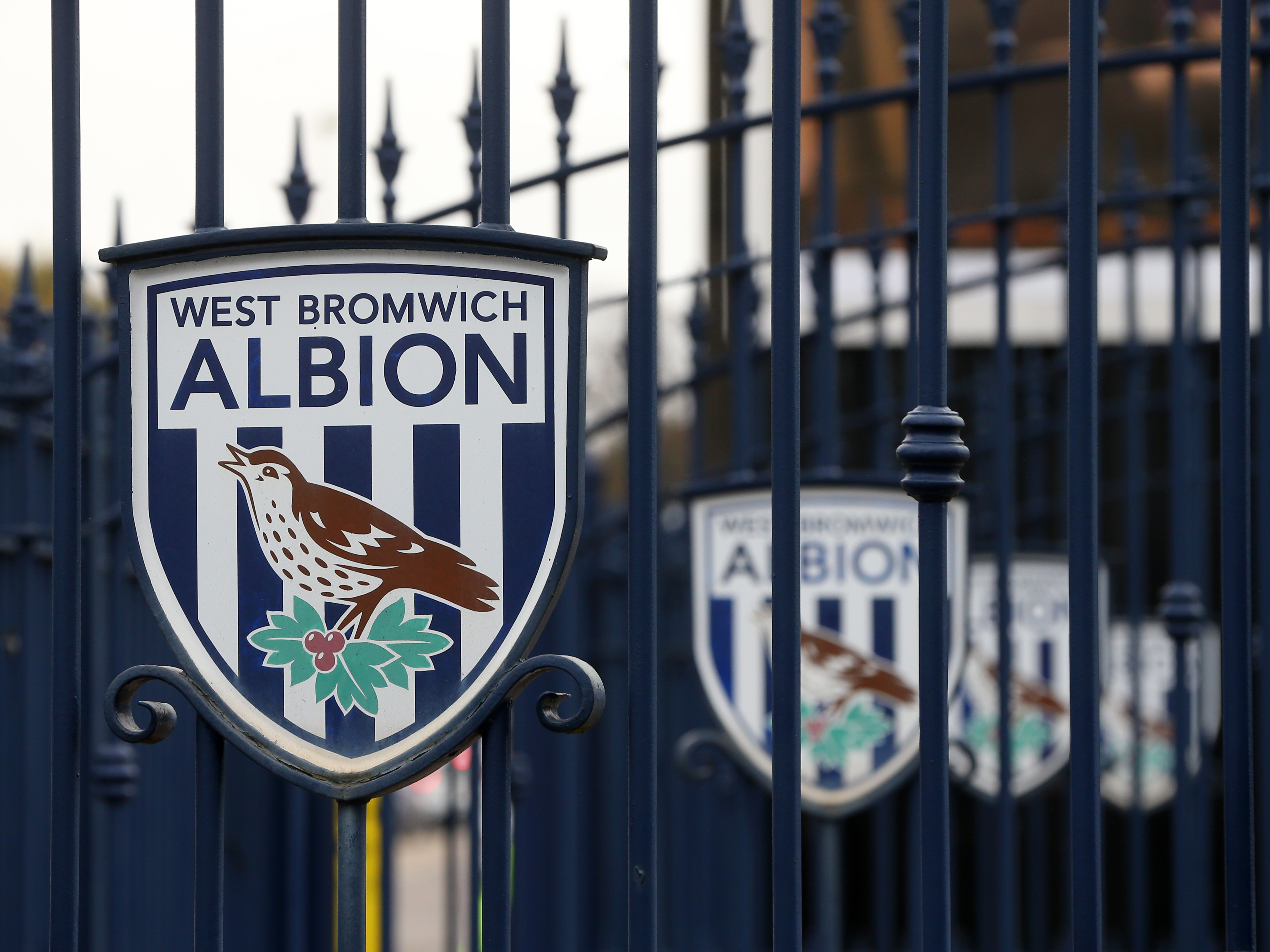 As a founder member of The Football League in 1888, the club believes in the principles of fair competition; in allowing all fans to dream that this year could be their year, and with that, the knowledge that poor performance may bring the consequences of relegation.

A closed league is not one that any club outside of the so-called “Big Six” can endorse, and one it is apparent no genuine football fan – even if they follow one of those six teams - can support.

The six Premier League clubs taking this step have turned their backs on English football, dismissing any concerns for the future of our game at all levels.

To take away the dreams of millions of fans, and the opportunity for their respective clubs to earn success, cannot be allowed, and Albion will do everything within its power to preserve the integrity of competition the club helped establish 133 years ago.

We stand alongside all clubs, players and supporters who believe in open competition, and understand that the future of English football is dependent on our collective strength to oppose these divisive and selfish plans.