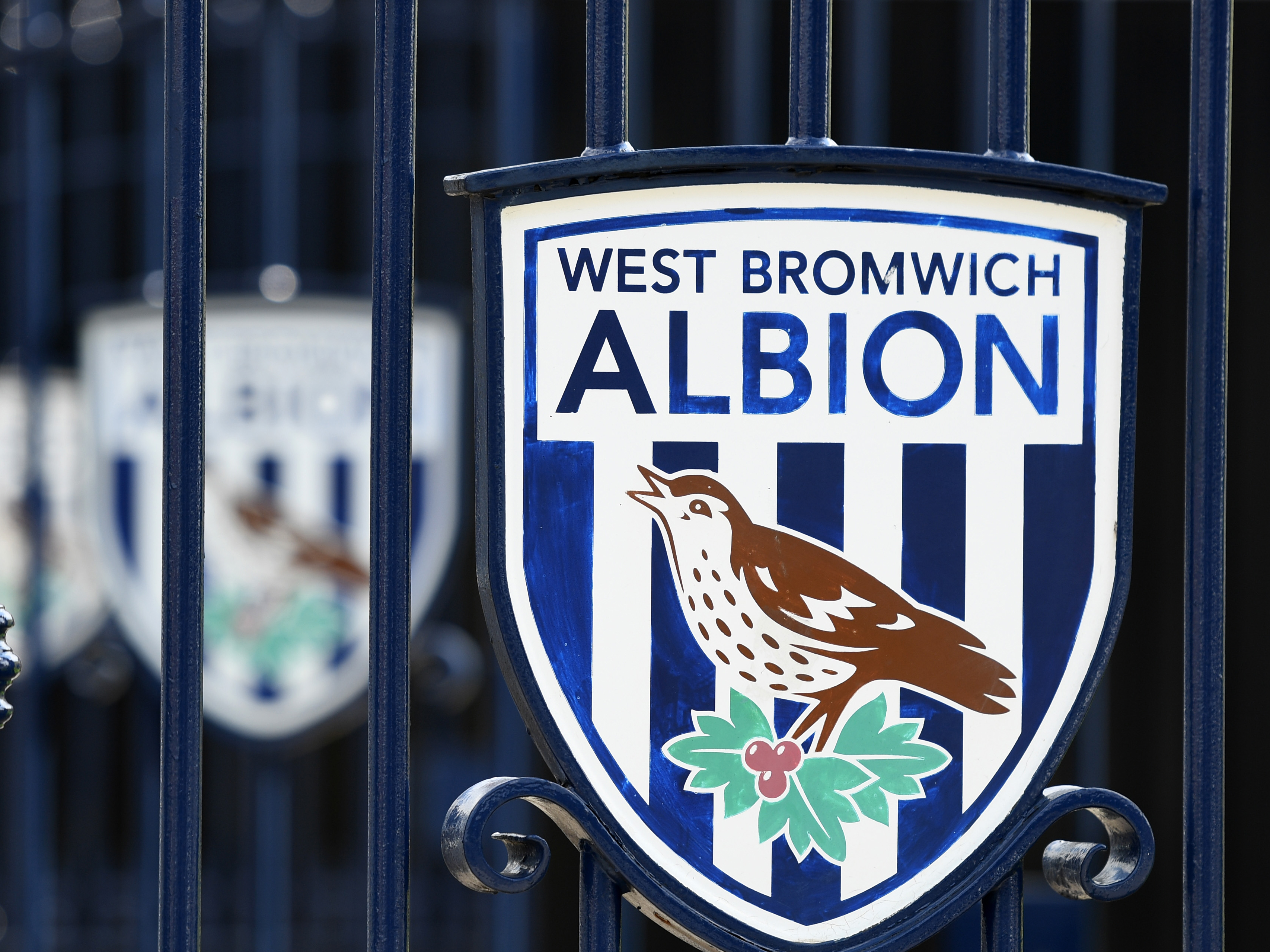 West Bromwich Albion Football Club has issued a lifetime ban to a man convicted of a racially aggravated offence.

A 36-year-old has been found guilty under Section 5 of the Public Order Act, having performed a racist gesture during the club’s Sky Bet Championship fixture against Birmingham City at The Hawthorns earlier this season.

The Baggies suspended the individual shortly after the incident occurred on Friday, October 15, 2021, and have today issued a lifetime ban following the conclusion of a trial at Dudley Magistrates’ Court, during which he also received a three-year football banning order and was fined almost £1500.

Chief Executive Ron Gourlay said: “We will not tolerate any form of discrimination and our message to supporters remains clear; racism is totally unacceptable, and we will continue to seek the toughest available sanctions in reprimanding anyone found guilty of such an offence.

“Albion has a proud history of fighting racism and we will not hesitate in acting to ensure The Hawthorns is a safe and welcoming environment for all.

“Our staff will continue to work with supporters and West Midlands Police to ensure all instances of racism, either at The Hawthorns, at an away fixture, or online, are reported. Anyone who is found guilty of such an offence will be banned from the club for life.

“We again place on record our thanks to PC Stuart Ward, West Midlands Police’s Dedicated Football Hate Crime Officer, who worked with the club throughout this case.”