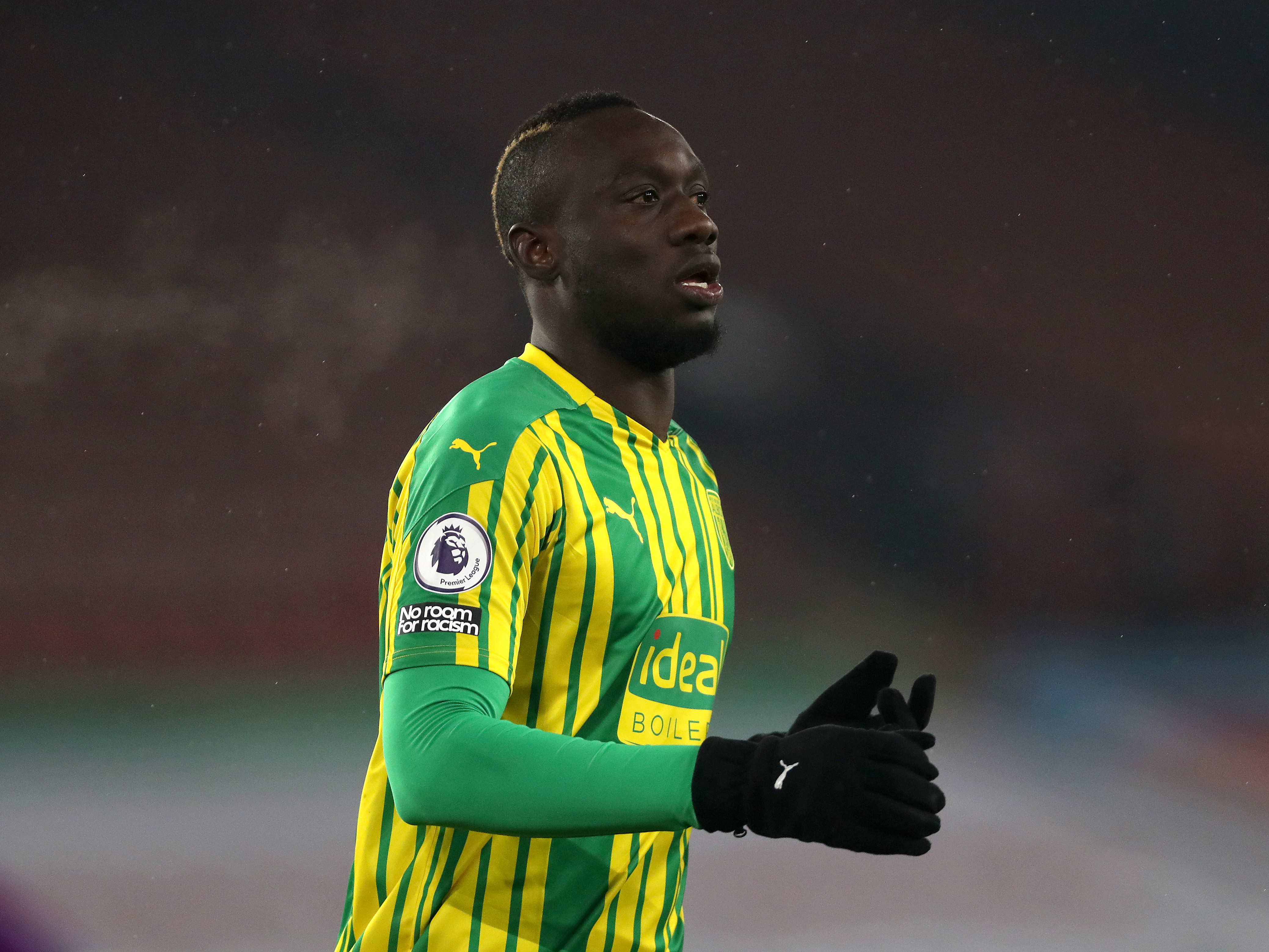 Sam Allardyce’s Baggies travel to Lancashire to face Burnley on Saturday (ko 3pm) off the back of an important point against Manchester United last weekend.

Burnley’s last fixture saw them come from behind to secure a 1-1 draw against Fulham on Wednesday evening at Turf Moor.

This meant the Clarets extended their unbeaten league run to three matches - following on from an impressive 3-0 away win against Crystal Palace in their previous game. And Burnley will be aiming to return to winning ways when Albion make the trip north.

Sean Dyche has been at the helm of Turf Moor for just under nine years after joining the club in October 2012.

The 49-year-old is the third-longest serving manager in English football and the longest-serving boss in the top flight.

Following the conclusion of his first managerial stint at Watford in 2012, Dyche became a temporary member of the England Under-21s backroom staff in September. But the opportunity to take the managerial vacancy at Burnley the following month proved too good to refuse.

After just over half a campaign evaluating his side’s capabilities, Dyche utilised his Clarets squad to great effect and secured automatic promotion to the Premier League the following season in 2014. It was the first time Burnley had been back in the top flight since 2010.

Despite suffering relegation in their first season back among England’s elite, the Clarets came straight back up - winning the Championship in 2016. They have since maintained their Premier League status for the last four campaigns and under Dyche’s leadership, Burnley have developed into one of the division’s most tenacious and resilient sides.

Former Albion striker Jay Rodriguez has been one of Burnley's most influential attackers this season.

The 31-year-old, who is one goal away from reaching a century of strikes for his hometown club, has seven direct goal involvements to his name this term (three goals and four assists).

And although Rodriguez is yet to score a Premier League goal on home turf this season, the forward will be keen to put an end to that matter this weekend against his former club.

The Baggies secured their first clean sheet of the Premier League season in the reverse game against the Clarets back in October 2020.

Albion’s only top-flight victory at Turf Moor came in August 2017 thanks to Hal Robson-Kanu's second-half winner.

After getting off the mark against Manchester United, Mbaye Diagne will be looking to add to his tally against the Clarets this weekend.

The towering forward, who joined the Baggies on loan in January, made an instant impact during his first appearance off the bench against Fulham - assisting Matheus Pereira to help Albion turn the game around.

After Mbaye scored his first goal for parent club Galatasaray, he went on to score five goals in his next three games. And Sam Allardyce will be hoping he can thrive off the confidence of his first Premier League goal in order to replicate that form for the Baggies.