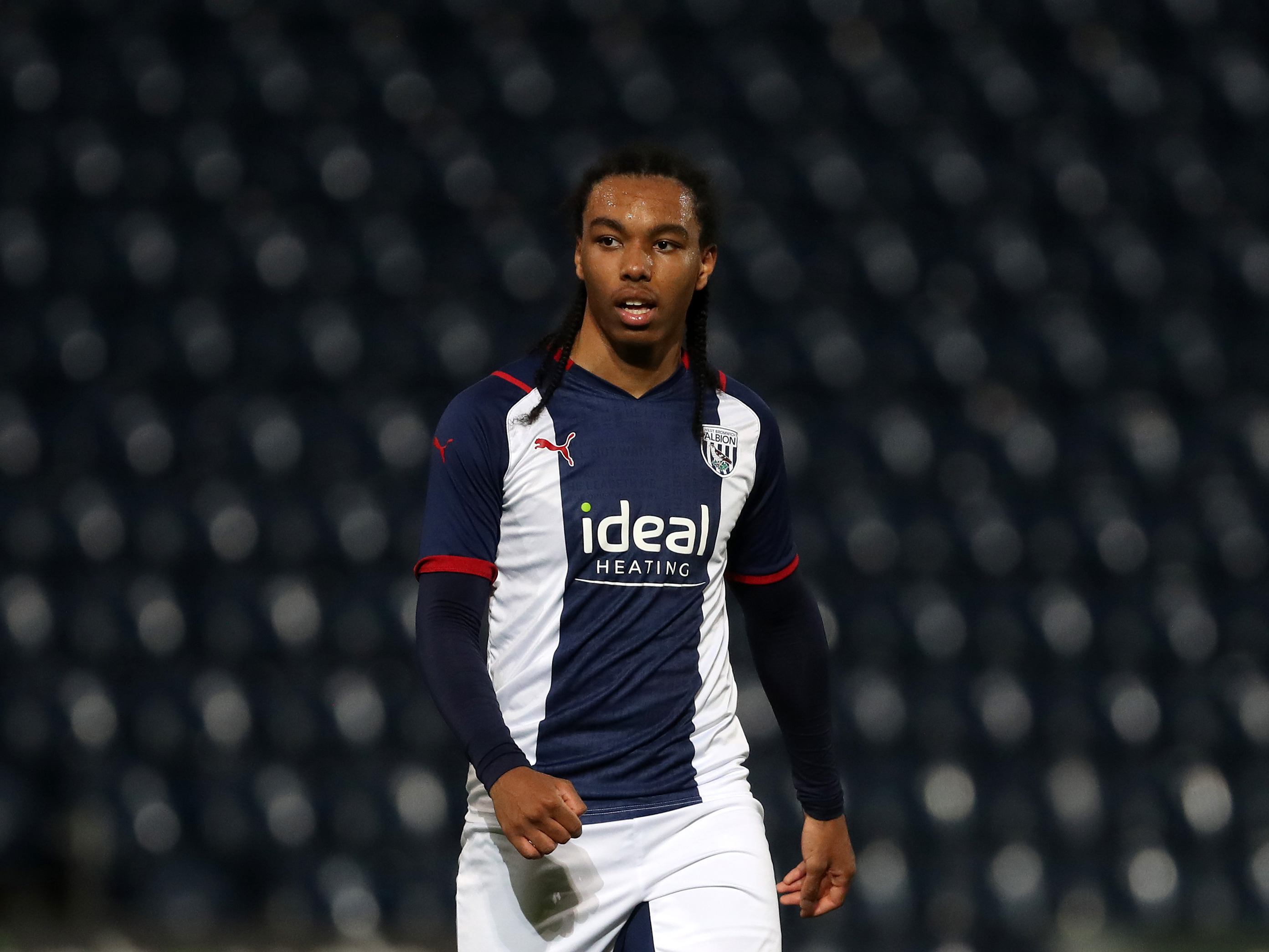 Albion’s youngsters were beaten 3-2 at Burnley on Friday night.

The Clarets raced into a three-goal lead at the break thanks to a Max Thompson brace, with a Dara Costelloe strike sandwiched in between.

But the Baggies came out firing in the second 45 and pulled two early goals back.

Jamie Andrews made it 3-1 in the 51st minute and Rico Richards then added another four minutes later to propel Albion to within one of the hosts.

However, Richard Beale’s side were unable to find a third and Burnley hung on to claim all three PL2 points.