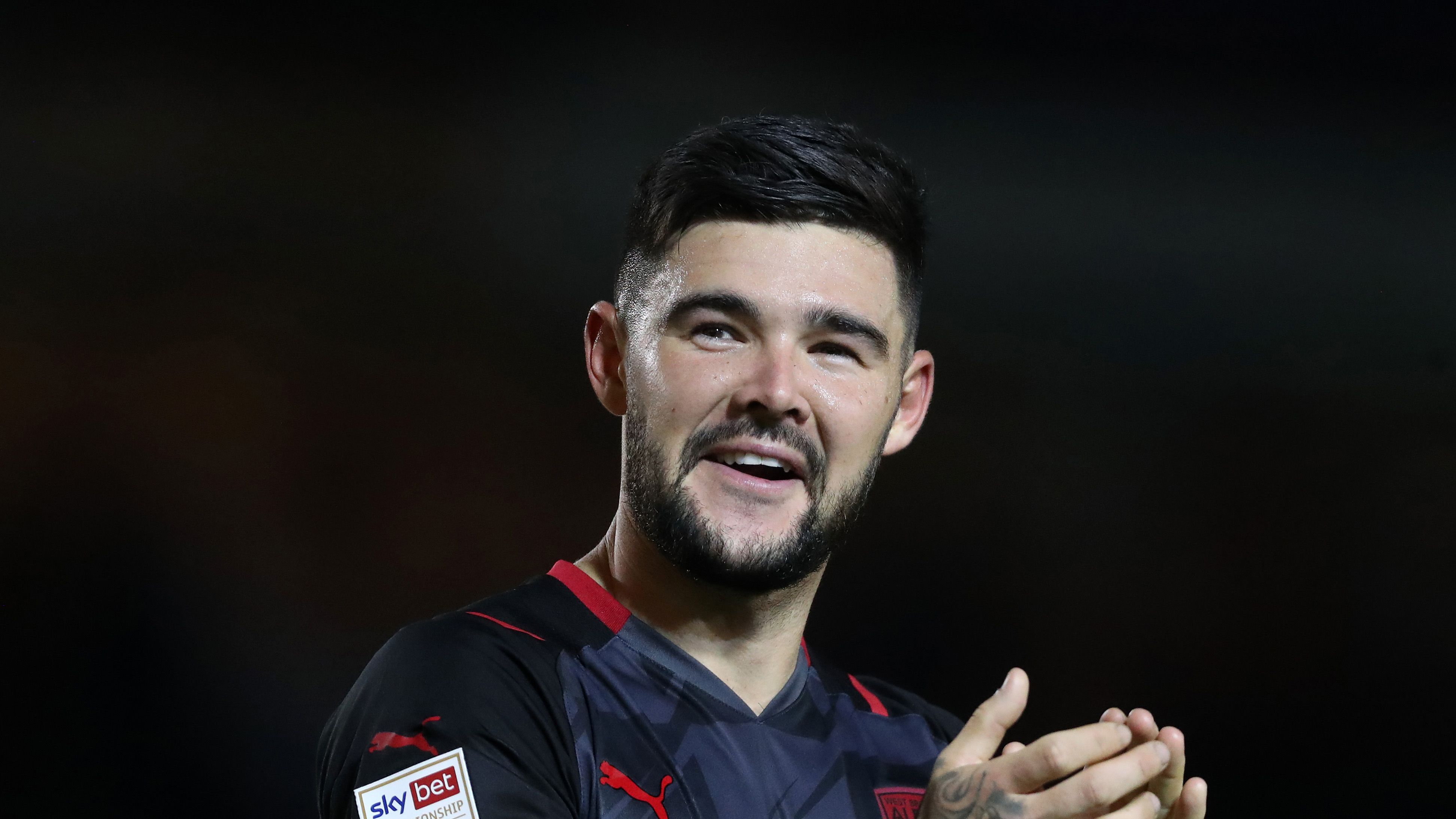 The Baggies head to Blackpool on Tuesday night (ko 7.45pm) hoping to return to winning ways in the Sky Bet Championship.

Albion suffered a 1-0 defeat at the hands of Huddersfield Town on Saturday afternoon, with skipper Jake Livermore shown a straight red card late in the second period.

Opponents Blackpool sit 10th ahead of the midweek clash. The Tangerines were promoted to the second tier via the play-offs last season and they’ll be extremely satisfied with their return of 26 points from 18 matches so far.

Tuesday’s opponents have lost just two of their last 11 league games, earning a point away to Swansea City at the weekend.

Match Passes are available for £10 and include a live feed with Baggies-biased commentary from Gez Mulholland and Andy Johnson, as well as a full-match replay the following day.

Supporters based overseas who have a seasonal or monthly subscription don’t need to do anything else, you’ll automatically gain access in the usual way.

All other supporters, including seasonal and monthly subscribers, who would like to watch can purchase their match pass here.

Coverage will start from 7.30pm and can be accessed here.

Blackpool have comfortably settled back into Sky Bet Championship life having won promotion from League One via the play-offs last season.

The Tangerines head into Tuesday’s meeting 10th in the division, with 26 points and eye-catching victories over Fulham, Blackburn and Sheffield United among others to their name.

Neil Critchley, the former Liverpool PL2 boss, is the man in charge at Bloomfield Road. The 43-year-old has been at the helm since March 2020 and has driven the club back up to the second tier for the first time since the 2014/15 campaign.

He’s won almost half of his 80 games as Blackpool manager, losing just 21.

But despite sitting inside the top half of the Championship, Critchley will want his side to find their winning touch once more after a run of three games without victory.

Blackpool picked up one point from their two home games immediately before the international break, and then drew 1-1 at Swansea City on Saturday.

Albion scored three goals in the final nine minutes to beat Blackpool 3-1 in 2008.

Ben Burgess gave the hosts the lead in the first half but Kevin Phillips' brace and Ishmael Miller's smart strike secured three points from the Baggies.

Both teams have scored in all of the last 10 meetings in all competitions between West Bromwich Albion and Blackpool.

The Baggies will don their black away kit at Bloomfield Road.

The last 10 times these teams faced each other, both sides managed to find the back of the net, with West Bromwich Albion winning seven of those encounters. We’ve got the Baggies at 3/1 (4.00) to win with both sides scoring.