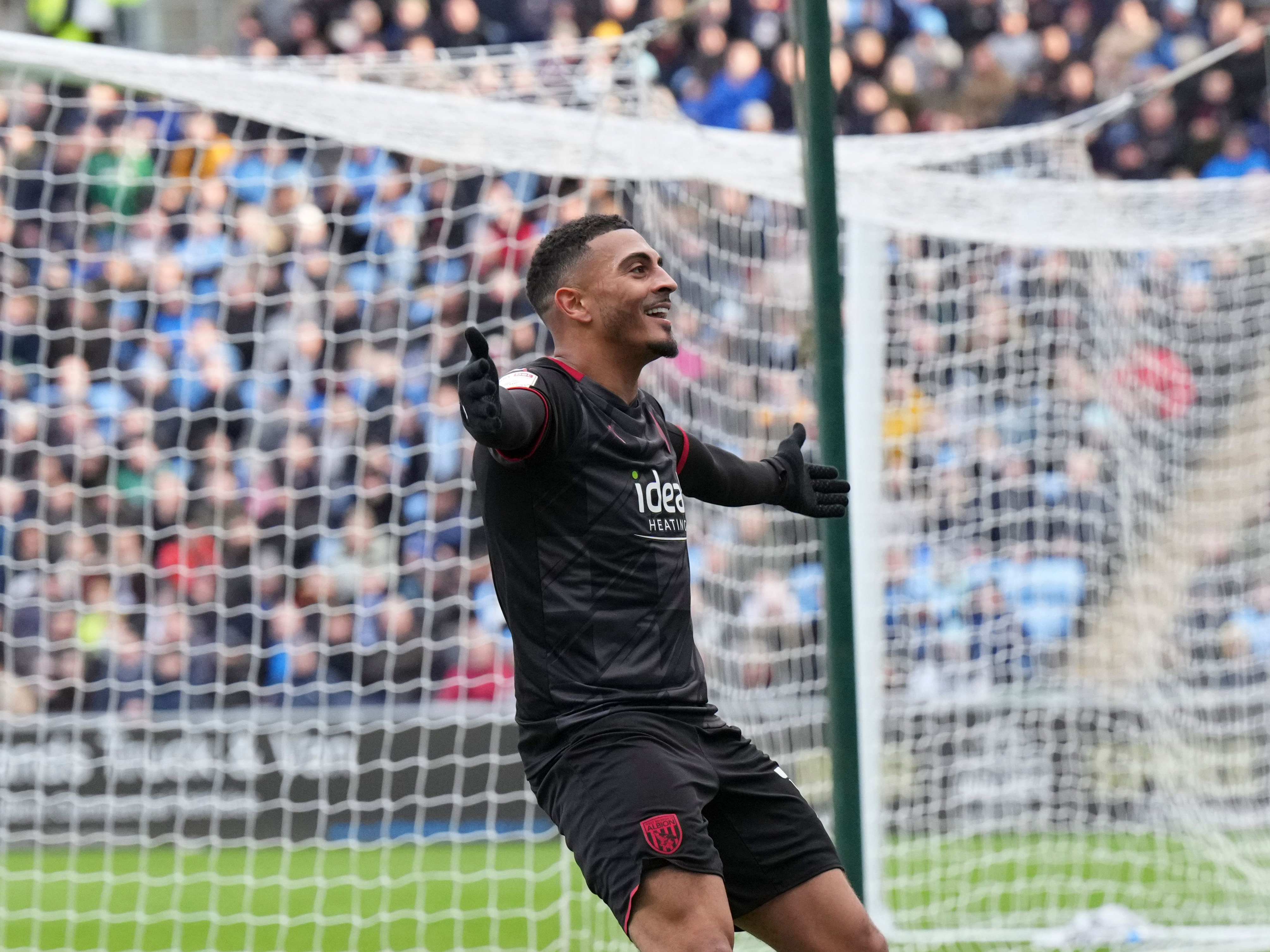 West Bromwich Albion's first game back after the international break sees them make the short journey to St. Andrew's for a West Midlands derby with Birmingham City on Sunday, April 3 (ko 3pm).

The Baggies boss is sure to receive a warm welcome from the home supporters having won promotion to the Premier League twice with Blues in 2001/02 and then 2006/07.

Birmingham City's final game before the break was a 0-0 draw at Swansea City. The Blues are winless and goalless in their last three matches and have won just one of their last seven fixtures.

Albion's trip to Birmingham City will be streamed LIVE on WBA TV Matchday. Supporters worldwide can watch every kick, with accompanying commentary from Gez Mulholland and former player Andy Johnson.

Coverage begins at 2.45pm. You can purchase a match pass for £10 by clicking here.

If you have an overseas video subscription, you don’t need to do anything else other than log in and watch. Supporters with a commentary subscription will still be able to listen live, but they will need to purchase a match pass to watch.

To follow the game, login here or open the free-to-download WBA app.

Birmingham City will be hoping for a positive end to what has been another frustrating campaign in the Sky Bet Championship.

The Blues have recorded impressive victories over Luton (home and away), Middlesbrough and Sheffield United, but they've not managed enough of them to be pushing for a spot in the middle of the table and sit inside the bottom six heading into Sunday's clash.

Lee Bowyer is the man in charge at St. Andrew's, back with Birmingham as boss having won the Carling Cup with them as a player in 2011.

He was appointed just over a year ago and has helped steady the ship through challenging periods both on and off the pitch.

Bowyer will be keen for his side to end a run of three games without a win and a goal when Albion come to town, and the former Charlton manager will take encouragement from the fact his side dominated at Swansea in their most recent fixture, despite being held to a 0-0 draw.

The Baggies came out on top in a pulsating clash at St. Andrew's back in December 2019.

Blues raced into an early lead through Lukas Jutkiewicz, however Albion were soon level courtesy of Grady Diangana.

After the break, the hosts edged ahead once again when Harlee Dean headed home a corner. But super-sub Charlie Austin would then turn the game on its head, equalising with a sumptuous strike from the edge of the box before burying a header into the bottom corner to give the Baggies a memorable win.

Albion will be hoping to extend their unbeaten run against Birmingham to 10 matches.

The Baggies have won six of the last nine, drawing three. Blues' last victory over Albion was a 2-0 home triumph in October 2006 in the Championship.

The Baggies will wear their black away kit at St. Andrew's. You can order yours by clicking here.

Albion come in as the favourites at 9/8 (2.12) to secure all three points against Birmingham City on Sunday.

After finding the back of the net four times in his last four games, Karlan Grant measures up at 13/7 (2.85) to continue his hot streak at St. Andrew's, with Callum Robinson at equal odds of 13/7 (2.85) to get his name on the scoresheet.