Baggies duo selected for Republic of Ireland duty in November 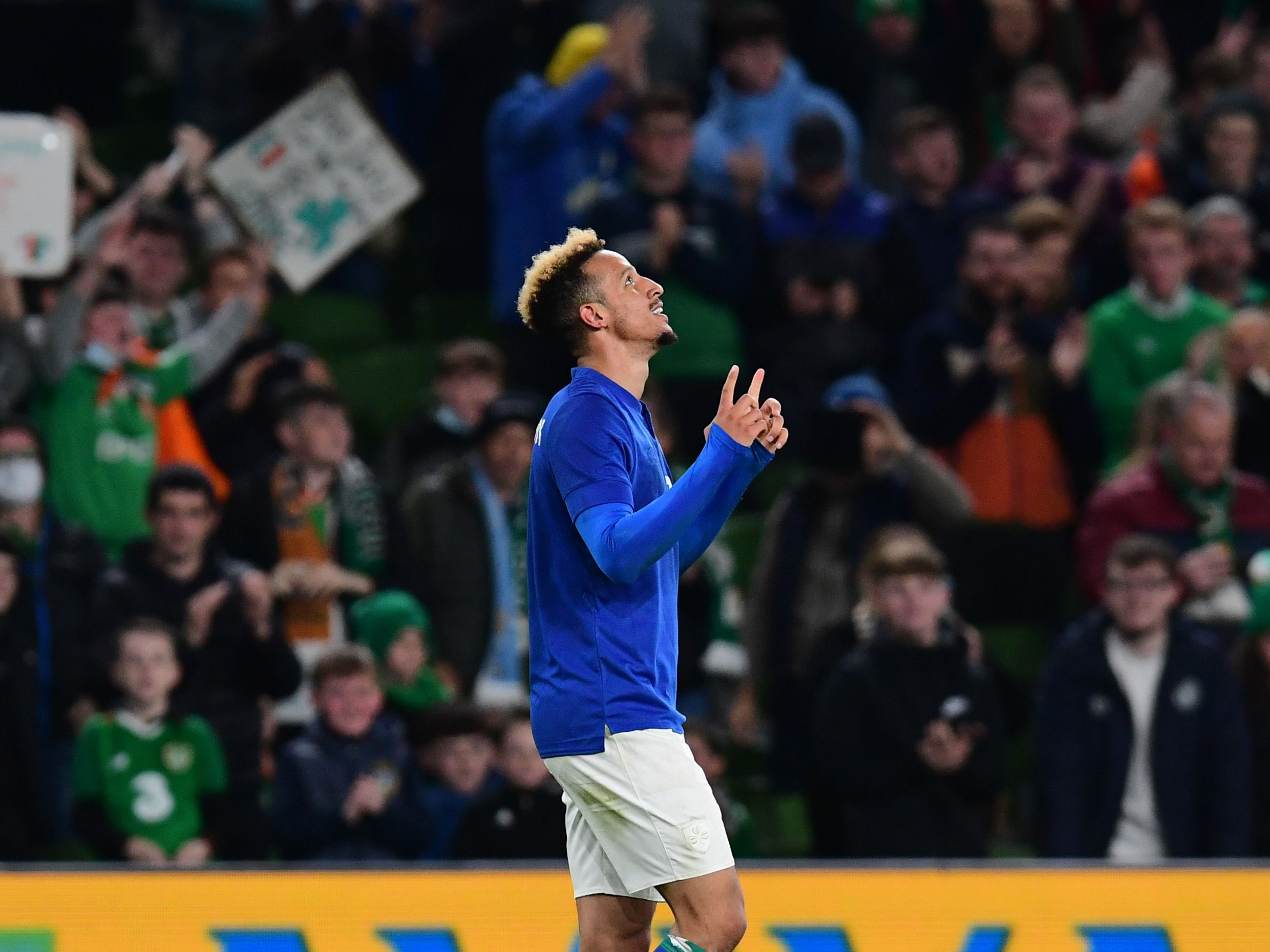 Albion pair Callum Robinson and Jayson Molumby have been called up to the Republic of Ireland squad for their November fixtures.

Robinson bagged five goals in two matches during October, scoring twice away to Azerbaijan and hitting a hat-trick at home to Qatar. Molumby missed those matches through suspension.

We would like to wish both players all the very best during their time away with their nation.