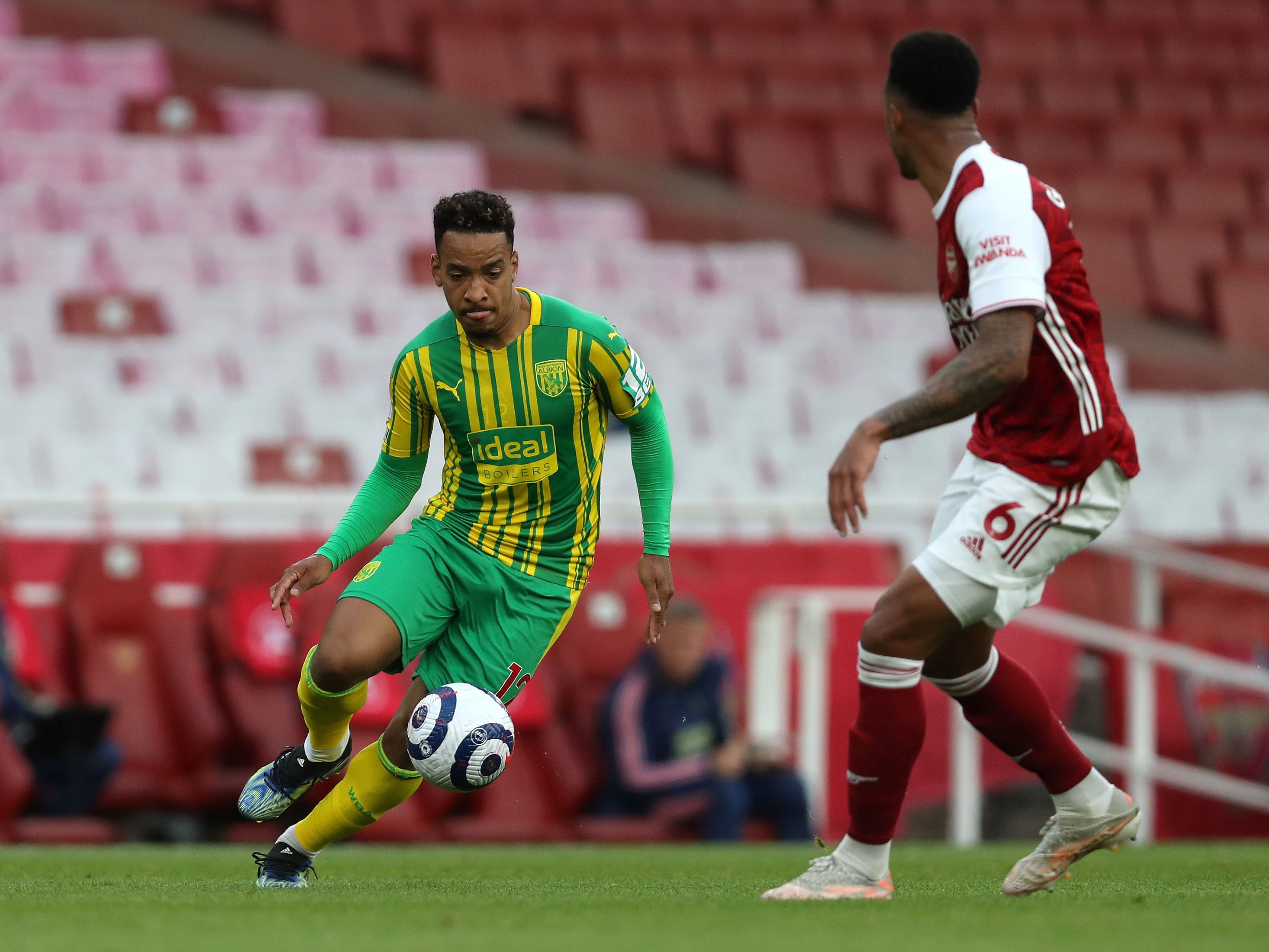 Albion were beaten 3-1 by Arsenal on Sunday evening to confirm their relegation from the Premier League.

Emile Smith Rowe and Nicolas Pepe’s first-half efforts gave the Baggies an uphill task going into the break at the Emirates Stadium.

Matheus Pereira’s individual strike midway through the second period dragged the away side back in it, but they couldn’t find an equaliser and Willian added a third for the Gunners late on.

Sam Allardyce made two changes to his starting XI as Matt Phillips replaced Arsenal loanee Ainsley Maitland-Niles - who was unable to play against his parent club - and Callum Robinson came in for Dara O'Shea.

Albion dominated the early exchanges and came close to netting twice - Matheus Pereira curling one inches off-target before Robinson dinked onto the crossbar, though the assistant referee flag did raise his flag instantly after.

Pereira smashed another wide following a quick counter-attack before, down the other end, Darnell Furlong’s superb last-ditch tackle denied Bukayo Saka from opening the scoring in the hosts’ first real opportunity.

But just shy of the half-hour mark, the hosts did take the lead. A long spell of possession ended when Saka found Smith Rowe in the area, and he made no mistake in finishing past Sam Johnstone.

And they doubled their advantage ahead of half time through Pepe’s goal - the Ivorian cutting inside on the right and finding the top corner with a powerful strike.

Arsenal might have finished the game as a contest within five minutes of the interval had Johnstone not saved Pepe’s effort.

Instead it was the Baggies who struck next thanks to some individual brilliance from their Brazilian maestro, Pereira embarking on a long, mazy run and sending his shot home via the post.

Pereira's effort encouraged Albion pressure as they started to ask the questions. Furlong could have answered them, twice, however he wasn’t able to direct his headers at goal.

Yet with the game heading towards stoppage time, their hopes of a comeback were dashed as Willian curled a free-kick in to earn all three points in north London.