Albion to wear black armbands in tribute to Maurice Setters 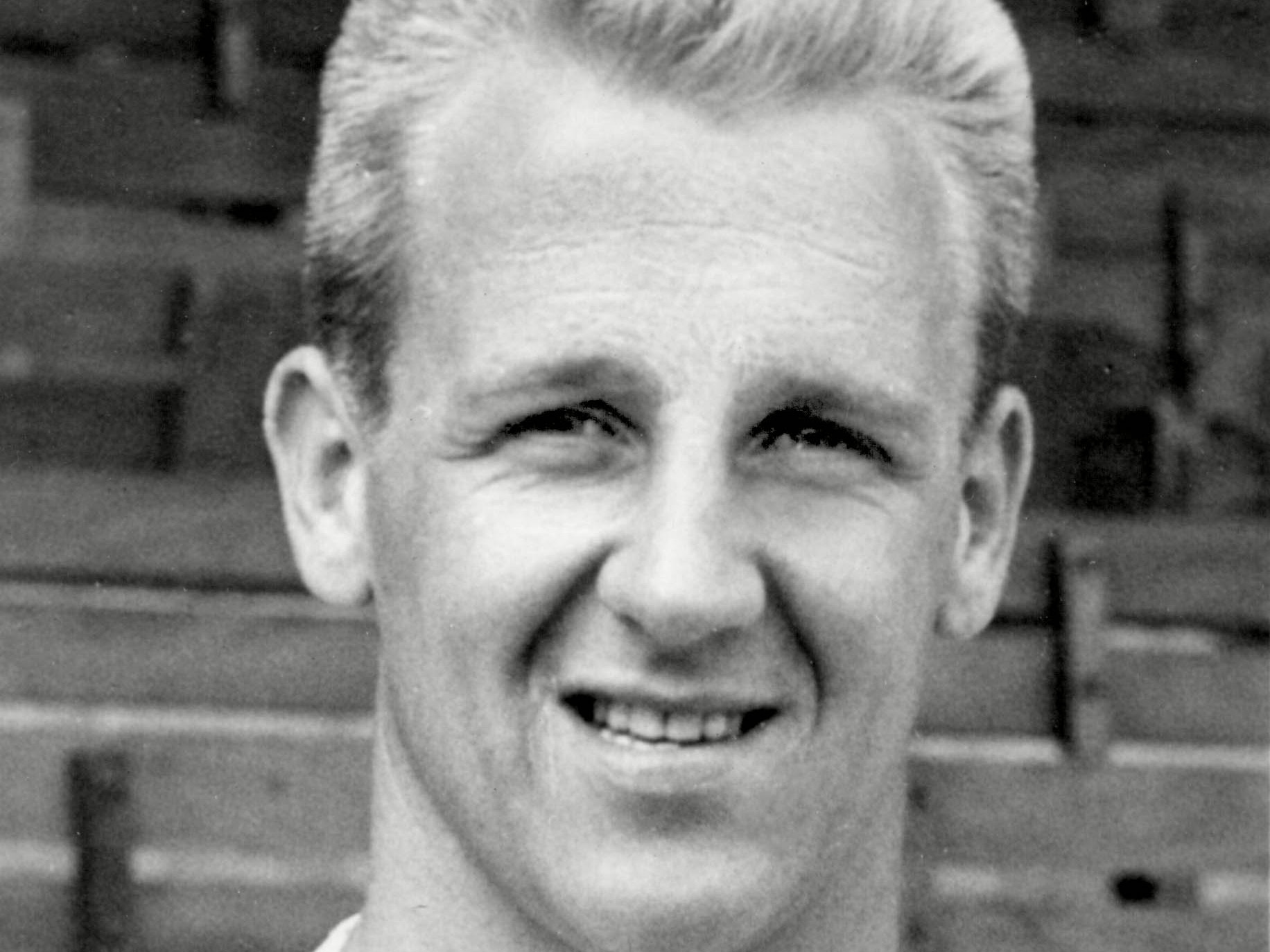 Albion will wear black armbands on Saturday in tribute to former player Maurice Setters who sadly passed away earlier this week.

A wing-half by trade, Setters scored 10 goals in 132 appearances for the club before joining Manchester United in 1960.

Under Vic Buckingham and later, Gordon Clark, the Baggies twice finished in the top four during Setters’ five years at The Hawthorns.

The thoughts of everyone at the club are with Maurice’s family and friends at this sad time.