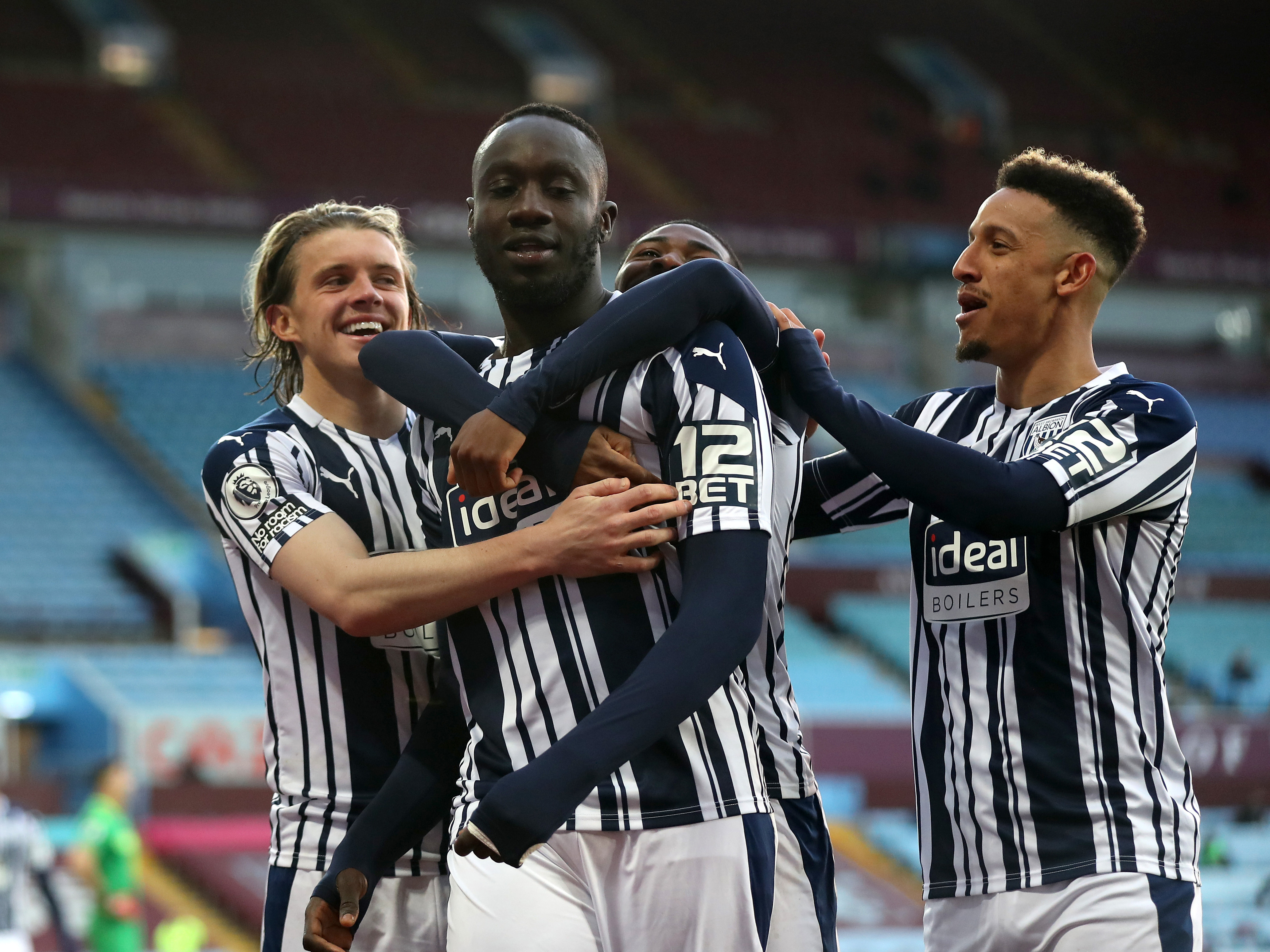 The Baggies were thwarted from securing a morale-boosting victory in stoppage time against Aston Villa last time out, and focus will be set on making a good start against Wanderers to keep hold of the bragging rights in the Black Country.

Wanderers suffered a 4-0 defeat during their last outing against Burnley, with a former Baggies forward at the forefront of the performance for the Clarets.

The result will have come as a disappointment for Wolves, having bagged consecutive away victories prior to their game with the Lancashire outfit. With previous away form in mind, Wanderers will be determined to replicate recent away-day triumphs when they face the Baggies as they look to bring the bragging rights back to Molineux.

Nuno Espirito Santo’s men will be targeting a big performance as they look to secure their first victory in a Midlands derby this season.

Previous double-headers against Leicester City and Aston Villa this term have seen Wanderers leave without securing a victory, and the same applies to the Baggies during the previous clash back in January.

The Wolves faithful will be keen to see Nuno's side finish the campaign in the strongest possible manner, and with previous achievements during his stint as Wanderers boss in mind, Nuno will be confident of producing an entertaining spectacle at The Hawthorns.

Following his arrival in England in May 2017, Nuno has revolutionised both the style and culture of Wolves’ football both on and off the pitch. Under the former Porto goalkeeper, Wanderers enjoyed a trailblazing campaign during his first season in charge - lifting the 2017/18 Championship title to end a six-year absence from the top-flight.

Since returning to England’s elite tier, Wolves have gone toe-to-toe with some of the best teams in the country - form which saw them qualify for the UEFA Europa League in the process in 2019. Reaching the quarter-finals of Europe’s prestigious competition in 2020 will live long in the memories of supporters.

Although injuries to influential attackers Raul Jiminez and Pedro Neto have depleted their attacking options during large parts of this season, Nuno’s recruitment of young Portuguese players continues to provide hope for a positive future in the Premier League.

With attacker Fabio Silva, at just 18-years-old, leading the line and finding the back of the net on a number of occasions, creative spark Vitinha forcing his way into regular Premier League squads and combined with the experience of former Barcelona wing-back Nelson Semedo, Wolves' boss has found the right competitive balance in his squad. And he’ll hope it’s enough to continue fighting for a top-10 finish until the end of the season.

Ruben Neves’ set-piece prowess and experience in English football will make him a vital character in the Wolves camp for Monday’s Black Country derby.

Wanderers recruited the Portuguese midfielder during Nuno’s first summer transfer window in charge. And since arriving from Porto in the summer of 2017, Neves has provided entertainment for the Wolves faithful through his impressive long-distance shooting and wide range of passing over the last four seasons.

The 24-year-old enjoyed a prolific month back in February, netting three goals in five Premier League appearances to make him the club’s joint top-scorer this term.

It was the Baggies who were making memories when these sides last met in January 2021.

Sam Allardyce’s men ended a run of seven leagues games without a win by producing a 3-2 scalp over their local rivals in the Black County derby.

A brace from the penalty spot from Matheus Pereira, either side of Semi Ajayi’s looping header, were enough to secure all three points during the reverse fixture at Molineux earlier in the year.

Matheus Pereira will be keen to continue his goalscoring form and produce another memorable derby-day performance against Wanderers on Monday.

The Brazilian attacker has been pivotal in Albion’s recent run of just one defeat in their last four Premier League outings - scoring four goals in as many games and remaining consistent in his creative play in the attacking third.

Pereira was pivotal to securing the bragging rights in the Black Country during the reverse fixture against Wolves, and the 24-year-old is targeting the double over Albion’s local rivals as they look to go unbeaten in their remaining five matches.