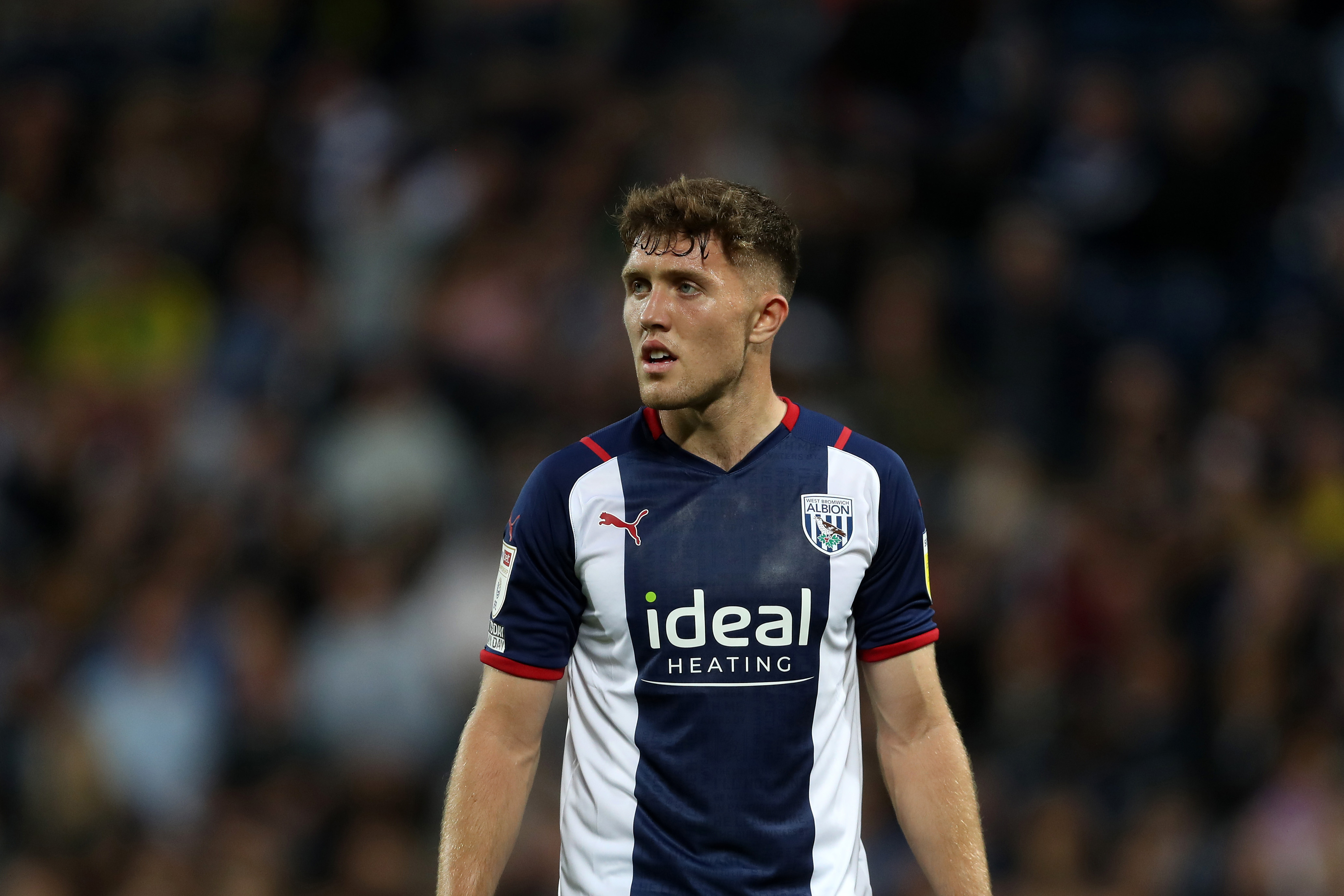 The Baggies return to The Hawthorns following frustrating back-to-back defeats on their travels at Luton Town and Middlesbrough respectively.

Visitors Swansea are in the bottom half of the table having struggled with consistency throughout the campaign.

The Swans were beaten 4-0 at Sheffield United in their most recent match and boss Russell Martin will demand a reaction in the Midlands.

Supporters not joining us at The Hawthorns can listen to live Baggies-biased commentary with Gez Mulholland and former midfielder Andy Johnson on WBA TV Matchday.

Existing subscribers can listen live on Monday night by clicking here or through the free-to-download WBA App from 7.45pm.

If you aren’t an existing subscriber, you can buy a match pass for £2.50 here.

Swansea City head for The Hawthorns hoping to halt a run of four games without a goal and six matches without a win away from Wales.

Swansea, managed by former Norwich City and Scotland defender Russell Martin, find themselves in the bottom half of the division having suffered three straight defeats on their travels, losing 2-0, 3-0 and 4-0 at Hull City, Stoke City and Sheffield United respectively.

Only bottom three Peterborough United (4), Barnsley (7) and Derby County (12) have fewer away points than their 13 ahead of the latest round of fixtures, and Martin will be keen for his men to turn that form around in the final few months of the campaign, starting in B71.

The Swans can boast victories over high-flying Huddersfield Town and Blackburn Rovers this season, but inconsistency means last year's beaten play-off finalists have a real challenge on their hands to finish inside the top half of the table.

They do, however, have a number of games in hand on teams around them which will hand them an opportunity to climb up the standings.

Martin was appointed in August 2021 following a spell with MK Dons, winning 12 of his 35 matches in charge of Swansea so far.

The Baggies beat Swansea City 3-0 in March 2019 at The Hawthorns.

Chris Brunt, Mason Holgate and Jay Rodriguez were all on target.

Albion are six games unbeaten at home against Swansea City.

The Baggies have four victories and two draws to their name in those six matches, winning their last two in B71 by an aggregate scoreline of 8-1.

Monday's clash will be the fifth time this game has been played on a weeknight out of the last seven head-to-head encounters at The Hawthorns.

Jayson Molumby and Dara O’Shea interviews feature in the latest edition of Albion News ahead of Monday’s game with Swansea City.

Centre-back O’Shea made his long-awaited return to the senior starting XI against Middlesbrough, and the Baggies academy graduate is hoping he and his team-mates can end the frustrating run they find themselves on with a good performance and result against the Swans.

Cover star Molumby believes Albion must show character in order to end their difficult stretch of results, with focus firmly on a positive outcome against their South Wales counterparts at The Hawthorns.

Copies will be available in and around the ground on the night, or alternatively you can purchase yours online here.