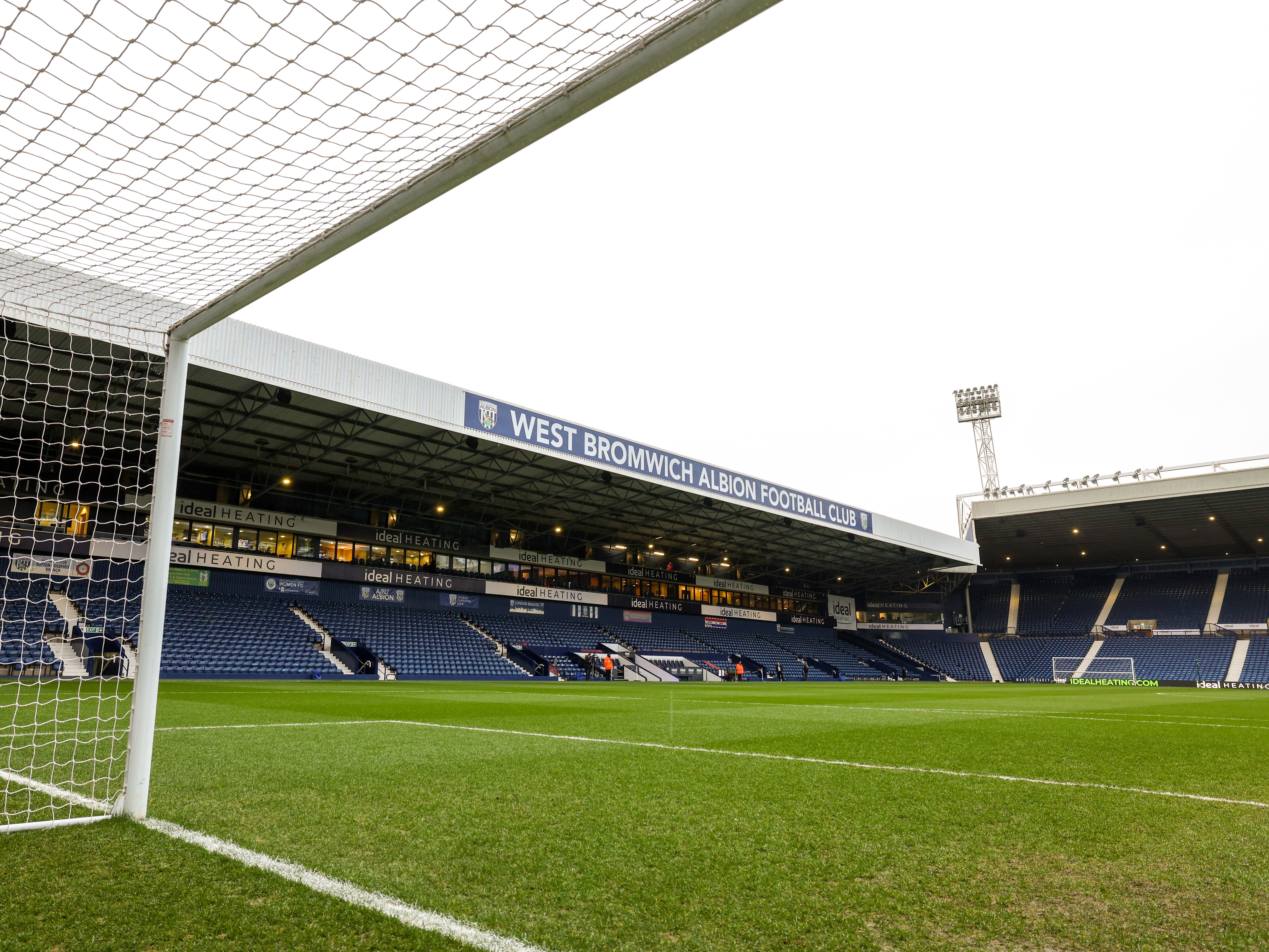 West Bromwich Albion will be hoping to secure a third straight home victory in the Sky Bet Championship when Stoke City come to town on Saturday afternoon (ko 3pm).

The Baggies have beaten the division's top two teams Fulham and AFC Bournemouth in their last two matches at The Hawthorns, with Alex Mowatt and Andy Carroll on target in midweek against the Cherries.

Visitors Stoke City arrive in the Black Country in 15th position and off the back of a disappointing defeat on the road against Reading on Tuesday.

The Potters were beaten 2-1 by the Royals, a result which extended their winless run away from home to eight league matches.

Supporters in the UK can listen to live audio commentary with a match pass for £2.50.

Overseas supporters can watch the match live on WBA TV. If you aren’t an existing video subscriber, you can purchase a match pass for £10.

All packages are available to purchase by clicking here.

Coverage will start at 2.45pm and can be accessed here or via the free-to-download WBA app.

Stoke City will want to bounce back from defeat at Reading in midweek with a win at The Hawthorns on Saturday afternoon.

The Potters made a strong start to the season and looked capable of challenging for a spot in the top six of the Sky Bet Championship.

However, a run of just four victories in 17 games since the turn of the calendar year has halted any promotion plans, with the Potters sitting 15th ahead of their visit to the West Midlands.

Northern Irishman Michael O'Neill has been in charge at the bet365 Stadium since 2019, winning 51 of his 131 matches in charge.

O'Neill will be desperate for a strong end to the campaign and to see his side secure a top-half finish in the second tier of English football - something Stoke have failed to achieve in their three previous years in the Championship following their relegation from the Premier League in 2018.

But in order for that to happen, the Potters will need to improve their form on the road having not won any of their last eight away from Staffordshire. The last time Stoke won on their travels in the league was a 2-0 triumph at Hull City in January.

The Baggies beat Stoke City 2-1 in a dramatic Premier League clash at The Hawthorns back in January 2016.

Stephane Sessegnon fired Albion ahead after an hour, but striker Jon Walters equalised for the away team with less than ten minutes left.

Stoke then had Geoff Cameron sent-off in the 83rd minute, leaving just enough time for Jonny Evans to squeeze in an added-time winner.

Three of the last four meetings between West Bromwich Albion and Stoke City have ended in a 1-0 scoreline.

Stoke have won the last two head-to-heads by that very result, with Albion also winning by the odd goal to nil at the bet365 Stadium in February 2019.

Albion come in as the favourites at 7/8 (1.88) to secure all three points against Stoke City on Saturday.

After brushing Bournemouth aside on Wednesday, LV BET have West Bromwich Albion at 29/4 (8.25) to replicate their previous 2-0 result, and at 7/4 (2.75) to win without conceding.

Albion will recognise the inspirational contribution of its all-conquering powerchair team when the club marks Foundation Day on Saturday, April 9.

The fixture against Stoke City is the annual showpiece event for the club’s official charity, The Albion Foundation, which this year hopes to raise funds to “Power the Powerchairs”.

The Foundation Day will also be a part of the first ever Week of Action by the English Football League (EFL). Using the power of football, EFL clubs and Club Community Organisations (CCOs) collectively invest in their communities every year, engaging with some of the most vulnerable members of society.

Click here to find out more and donate to The Albion Foundation.

Supporters are reminded the metro is currently out of use. As a result, train services on matchdays to and from The Hawthorns are likely to be extremely busy.

Plan your journey at journeyplanner.tfwm.org.uk.