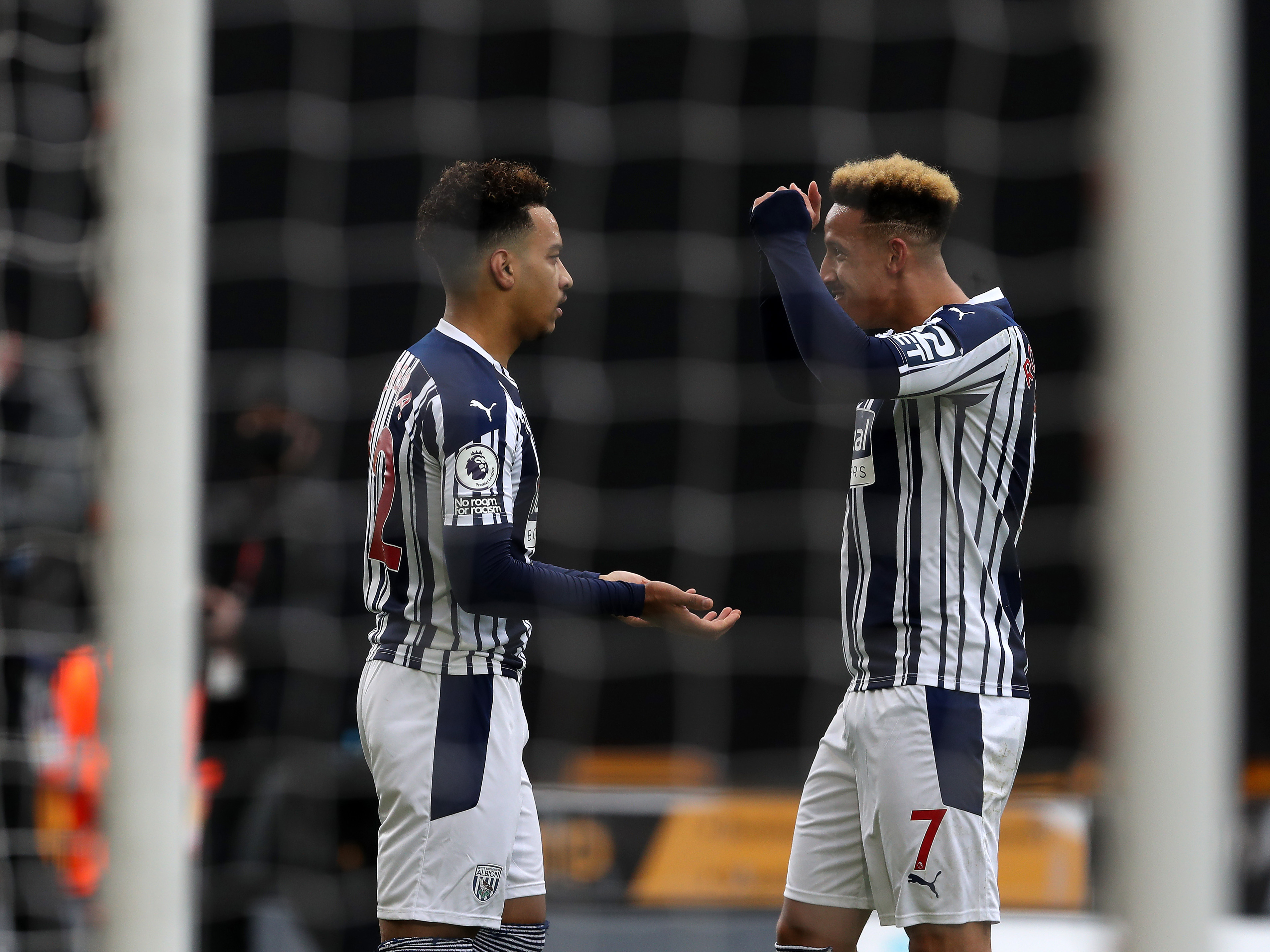 Sam Allardyce’s Baggies return to The Hawthorns looking to maintain confidence when they go up against Southampton on Monday evening (ko 6pm).

Albion secured an emphatic 5-2 win against Chelsea at Stamford Bridge during their last outing and after finding their goal-scoring touch in the capital, Allardyce’s men will hope it continues against the Saints.

But Southampton travel to the Black Country in similarly confident mood after overturning a two-goal deficit to beat Burnley 3-2 in their last Premier League game.

Strikes from Stuart Armstrong, Danny Ings and Nathan Redmond sealed three hard-earned points against the Clarets. Southampton will be targeting another victory on Monday evening as they look to keep their hopes of a top-10 finish alive.

Ralph Hasenhuttl has navigated his Southampton side through the highs and lows of the Premier League during a hectic 2020/21 campaign.

The Austrian, who is leading his second full season as Saints boss, endured three consecutive defeats in all competitions at the beginning of the current campaign. But his side soon kicked into gear following a difficult start, losing just two of their next 15 league games with the standout display coming during a 1-0 win over reigning English champions Liverpool at St Mary’s.

But since that uplifting night at the start of 2021, Hasenhuttl had to wait until March before his side got another win against Sheffield United as they went nine games without a victory, including a devastating 9-0 defeat against Manchester United.

Since arriving on the south coast in December 2018, the 53-year-old has instilled an energetic style to Southampton’s play - with proof of its effectiveness showing after netting three goals in their last match against Burnley. And after guiding the Saints from the relegation zone to their highest league finish in three seasons during his debut campaign at the helm, Hasenhuttl will remain hopeful his side can push for a top-10 spot in their remaining games.

James Ward-Prowse has been a key element of Southampton’s presence in the final-third this season.

The England international has honed the skill of being a set-piece specialist for the Saints since graduating from their youth ranks in 2011, and has gone on to become the club’s captain in recent years.

Ward-Prowse has tallied 13 direct goal involvements (eight goals, five assists) from 35 appearances in all competitions this term, with a number of impressive free-kicks finding their mark.

The Portsmouth-born midfielder’s deliveries will be an area for Sam Allardyce’s side to focus on coping with during Monday’s clash. But with talisman Danny Ings leading the line and fellow attacker Che Adams in good form (three goals in his last four league games), Southampton will hope to take advantage of their various attacking outlets against Albion.

Albion suffered a 2-0 defeat against the Saints during this season’s reverse fixture at St Mary’s back in October 2020.

The Baggies’ last triumph over Southampton came over four years ago when Matty Phillips and Hal Robson-Kanu netted important goals to secure a 2-1 win at St Mary’s in December 2016.

Following last game’s goalscoring exploits, Callum Robinson will be pushing for a place in the starting XI against Southampton on Monday night.

The lively attacker came off the bench towards the end of the first half to help produce an all-action performance against Chelsea - netting a spectacular volley and a delicate chipped effort to round off Albion's 5-2 victory.

And after making a big impression on boss Sam Allardyce with his clinical display, Robinson will hope he can prove himself from the start against Southampton on Monday night as he looks to add to his tally.