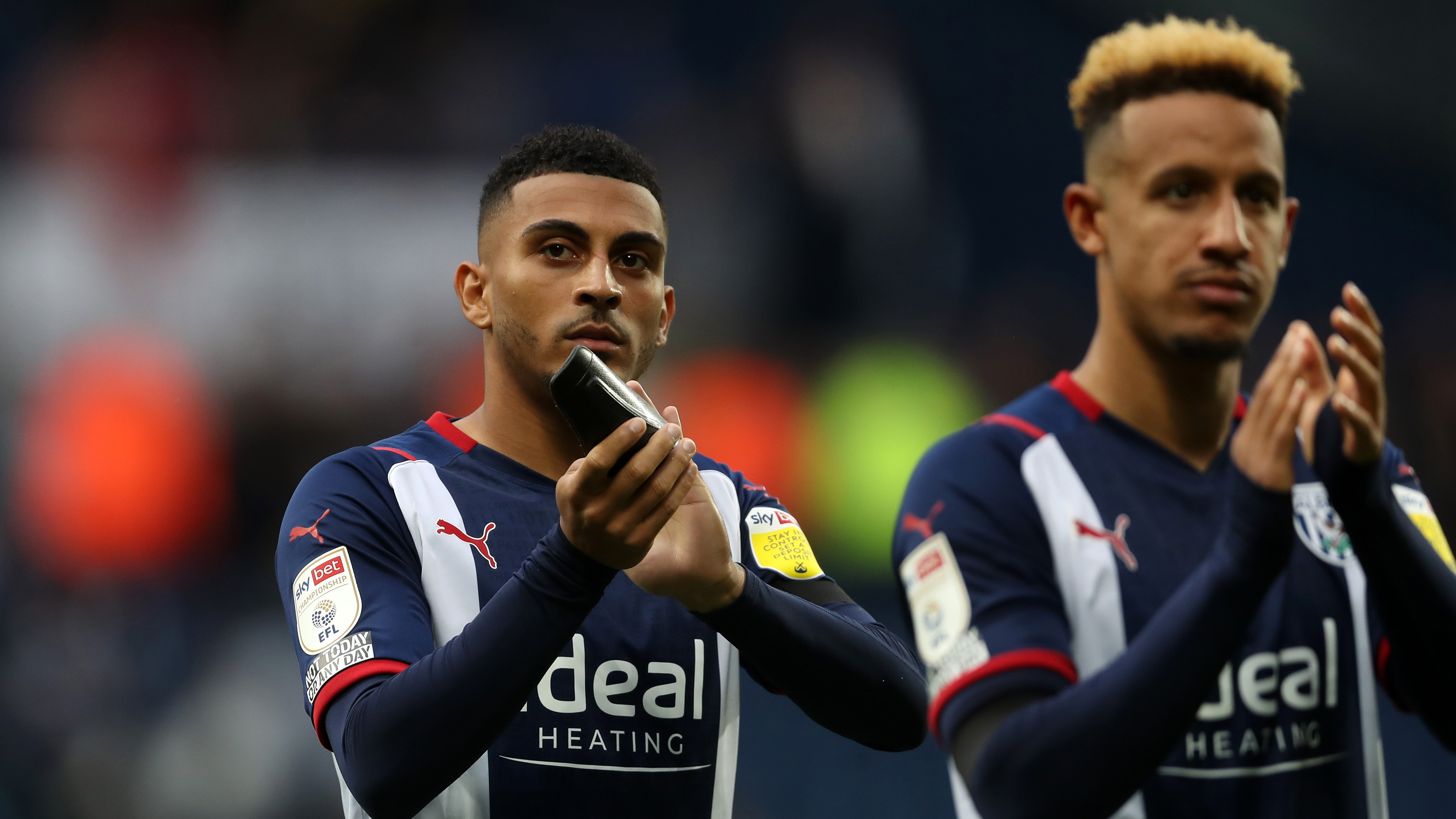 West Bromwich Albion are back at The Hawthorns on Saturday for their 22nd Sky Bet Championship fixture of the campaign, hosting Reading (ko 3pm).

The Baggies earned a much-needed victory at Coventry City last weekend, where Karlan Grant’s ninth goal of the season helped Valérien Ismaël’s men to a 2-1 triumph.

Visitors Reading, managed by 44-year-old Serb Veljko Paunovic, sit five points clear of the drop zone after the EFL hit them with a six-point penalty in November.

The Royals’ form has picked up over the last five games prior to a run of four consecutive defeats, losing just once and winning their two most recent away matches at Birmingham City and Swansea City respectively.

One final look at the best of the action from our 2-1 victory at the CBS Arena. 🎥 pic.twitter.com/D3MZ0Hn5EM

Supporters wishing to follow the game live can enjoy Baggies-biased commentary from 2.45pm with an audio match pass, now on sale for £2.50 here.

Please note supporters based overseas who have a video subscription will not be able to stream the match live as it has been selected for overseas broadcast. You can access the live audio commentary in the usual way.

The 2021/22 season is Reading’s ninth successive campaign in the second tier of English football.

They Royals, who were last outside the Championship in 2012/13 when they were relegated from the Premier League, will arrive at The Hawthorns hoping to continue their charge back up the Sky Bet Championship table following the EFL’s decision to dock them six points in November.

But Reading have delivered spirited displays since being deducted the value of two league victories. They’ve only lost one of their last five matches and have won two on the bounce away from the Madejski Stadium at Birmingham and Swansea.

Serbian Veljko Paunovic is the man in charge, and has been so since August 2020. Paunovic played for Partizan, Atletico Madrid, Mallorca, Getafe and Rubin Kazan among others during a 17-year career, before turning to management in 2012.

He coached Serbia’s U18, U19 and U20 teams before spending four years in the USA with Chicago Fire. Reading came calling in late August last year and he guided them to 7th in his first season, narrowly missing out on the play-offs.

Albion came from behind to beat Reading in the Championship in October 2009.

Matt Mills gave the Royals an early lead but a brace from Jerome Thomas and a screamer from Youssouf Mulumbu ensured victory for the hosts.

Kyle Bartley has scored in each of Albion's last two victories against Reading.

The defender got the winner in our last meeting with Saturday's visitors, looping in a header to seal a 2-1 away win in February 2020.

Kyle also scored the fourth and final goal in our 4-1 Hawthorns victory in October 2018.

Cedric Kipre is the cover star for Saturday's matchday programme against Reading.

The central defender, as well as promising academy graduate Tom Fellows, both star in bumper feature interviews this weekend along with the regular instalments from gaffer Valérien Ismaël and skipper Jake Livermore.

It's not one to miss - secure your copy online here. Or alternatively, several stalls in and around The Hawthorns will be selling copies on Saturday.

After getting his name back on the scoresheet last week, Karlan Grant measures up 7/5 (2.40) to score at any time this Saturday, with Callum Robinson leading the market at 5/4 (2.25).

Register with LV BET and use the WBAxLVBET code to claim a free £5 Bonus. Read more. 18+ begambleaware.org. Terms apply. Odds are subject to change.

Supporters aged 11 and over attending Saturday’s Sky Bet Championship fixture against Reading will be required to wear face coverings while in an indoor setting at The Hawthorns.

The Government introduced new rules as part of its move to Plan B this week, with fans now required to wear masks while inside concourses and indoor hospitality areas.

New Plan B rules will also make it mandatory for supporters attending games at The Hawthorns to provide an NHS COVID pass – which provides evidence of either double vaccination or a negative test – from Wednesday, December 15 onwards.

The club will provide further information on the legal requirement for supporters to present an NHS COVID pass in advance of its first home fixture after the implementation of the new rules, against Preston North End on Thursday, December 30 (ko 8pm).