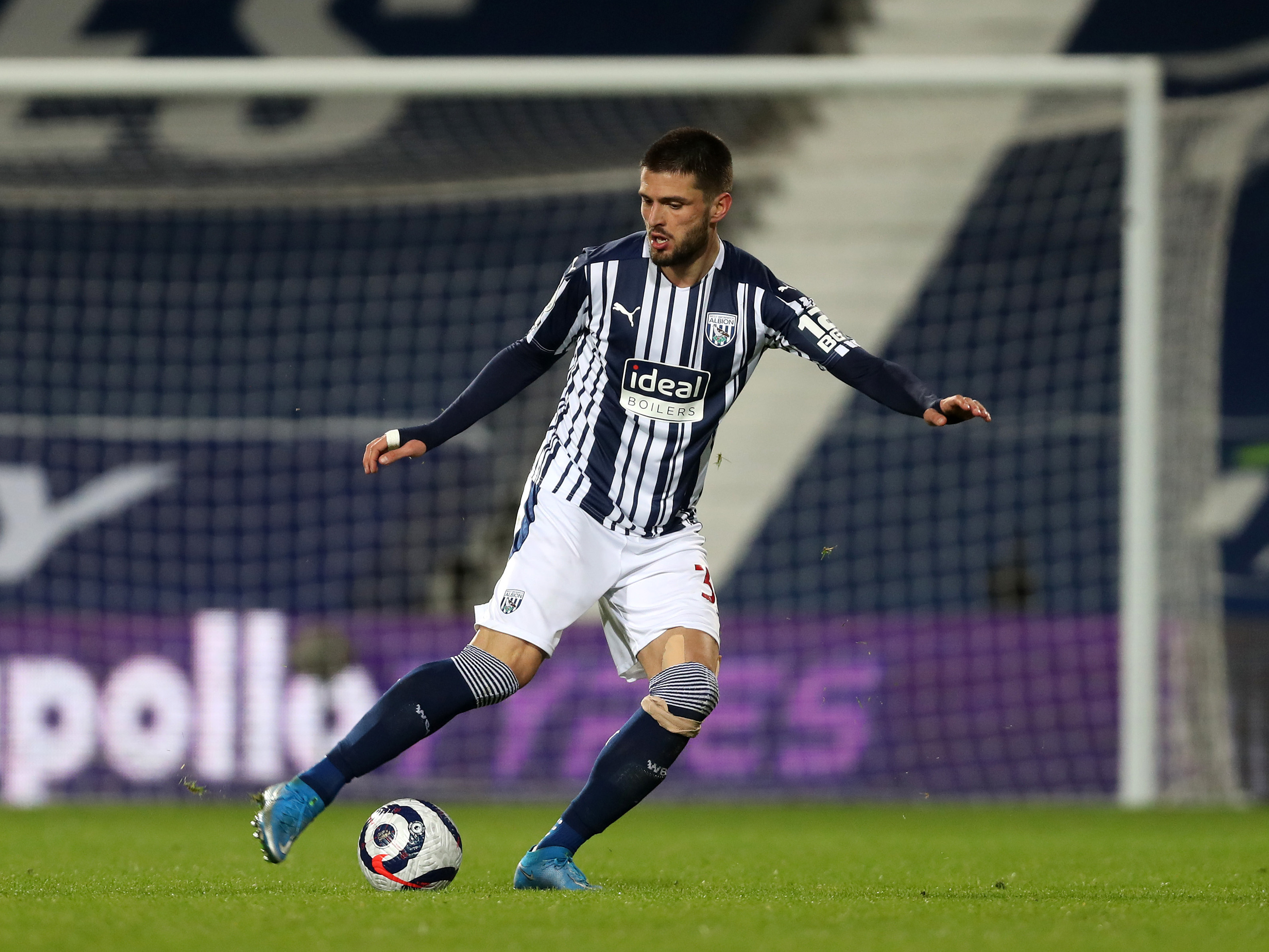 Nine points separate the sides going into the weekend’s clash and Albion will be determined to cut back the gap as they look to climb the table.

Newcastle were left frustrated in their last Premier League game, drawing 1-1 with Wolves.

Skipper Jamaal Lascelles’ header had given the Magpies an early second-half lead, but Ruben Neves’ equaliser ensured the spoils were shared in the North East.

Steve Bruce is looking to secure Premier League football for a second season running under his control at St James’ Park.

The 60-year-old, who grew up just a matter of miles away from Newcastle in Corbridge, led the North East outfit to a 13th placed finish during his first campaign at the helm last year.

Bruce departed Sheffield Wednesday in favour of Newcastle in the summer of 2019, leaving the Sky Bet Championship outfit after losing just three of his 18 matches in charge at Hillsborough. Prior to half a season in charge of the Owls during 2019, Bruce nearly guided Aston Villa back to the Premier League after reaching the 2018 Play-Off final. But a defeat to Fulham denied him the fifth promotion of his managerial career from England's second tier.

The former Manchester United defender began his coaching career at Sheffield United and has gone on to manage another nine clubs over nearly 23 years in the dugout. Two of those clubs include Midlands rivals Birmingham City and Villa, and Bruce will be keen to be successful against another when his Newcastle team visit The Hawthorns on Sunday.

Dwight Gayle will have his sights set on seizing the opportunity to impress against his former club, if handed a start on Sunday.

Gayle, who enjoyed a successful loan spell with the Baggies during the 2018/19 season, came off the bench to net the winner in the reverse game between the sides earlier in the season.

And although the striker has been limited to substitute appearances in the league this term, injuries to influential attackers Miguel Almiron and Allan Saint-Maximin will provide a chance for the 31-year-old to stake a claim for a starting role in their absence.

Dwight Gayle’s header cancelled out Darnell Furlong's first Premier League goal to secure a 2-1 victory for Newcastle back in November 2020.

Albion’s last Premier League home win over the Magpies came back in December 2015, as Darren Fletcher’s second half effort secured all three points at The Hawthorns.

In recent matches at The Hawthorns, the box-to-box midfielder’s energetic presence has forced opposition players into mistakes, winning possession back for the Baggies, enabling Sam Allardyce’s side to create more opportunities.

And with another important home clash against Newcastle this weekend, Gallagher will be determined to put another big shift in and help Albion continue their creativity in the attacking third.