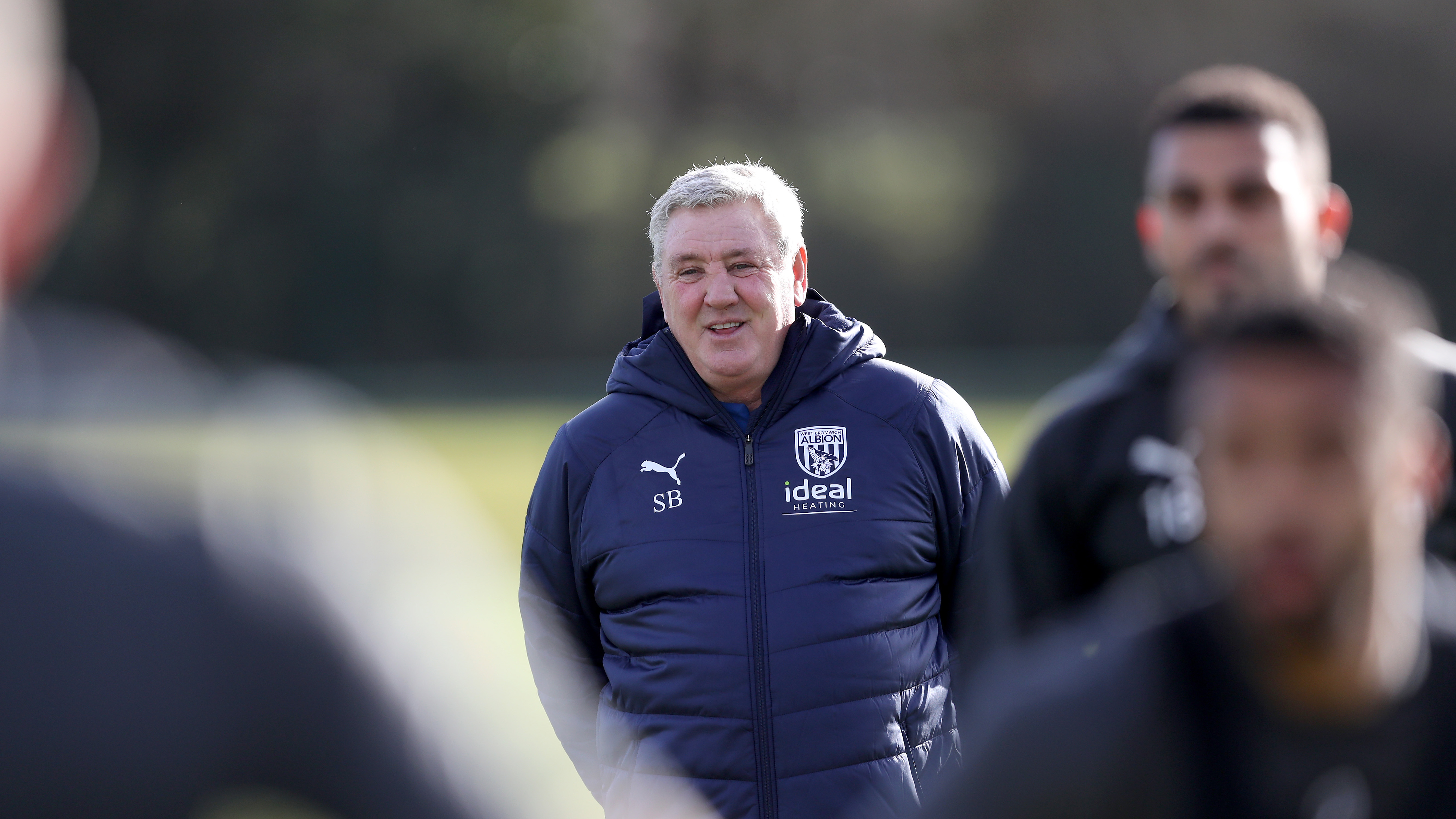 Steve Bruce takes charge of his first Albion game at The Hawthorns on Monday night when former Baggies boss Tony Mowbray brings his Blackburn Rovers side to town (ko 8pm).

Bruce watched his new club produce a promising start at Sheffield United on Wednesday night, but the Baggies fell to a 2-0 defeat courtesy of two Billy Sharp strikes.

Visitors Blackburn are enjoying a terrific campaign and are dreaming of dining at English football’s top table once again having spent the last nine seasons outside of the Premier League.

Mowbray’s men arrive in B71 sat inside the top four places in the Sky Bet Championship having picked up an impressive 53 points from their 31 games, with Monday’s clash shaping up to be a crucial one for both teams in the race for promotion.

Supporters not joining us at The Hawthorns can listen live to Baggies-biased commentary on WBA TV Matchday.

Live coverage starts from 7.45pm. If you aren’t a current subscriber, you can purchase a match pass for £2.50 which includes a full match replay on Tuesday, February 15. Click here to buy a match pass.

Blackburn Rovers are this season's surprise package in the Sky Bet Championship.

Having finished 15th twice and 11th in the previous three years, not many would have expected them to have amassed 15 league victories and 53 points from their 31 games played so far this term.

But Tony Mowbray, who was at the helm at The Hawthorns from October 2006 until the end of the 2008/09 season, has put together a team capable of challenging for promotion to the Premier League - a division they've been out of since their relegation in 2012.

Chile international forward Ben Brereton Diaz has bagged 20 goals already, proving himself to be one of the most impressive performers in the Championship and a man Albion's defenders will certainly want to keep quiet.

Despite Rovers' lofty league position, Mowbray will be determined to see his team improve on recent results.

Monday's guests have won just one of their last five games, losing the last two to Swansea and then Nottingham Forest without scoring. Blackburn are goalless in three matches and have scored just two in their last seven league fixtures.

The Baggies beat Blackburn 3-0 in a Premier League fixture in April 2012.

Martin Olssen turned the ball into his own net early on to give Albion the lead before second-half strikes from Marc-Antione Fortune and Liam Ridgewell secured the points.

There are only two teams Bruce has managed more games against since he stepped into the dugout for the first time in 1998 - Fulham (31 matches) and Arsenal (32 matches).

Albion come in as favourites at 9/11(1.82) to win their Championship fixture against Blackburn Rovers.

An informative edition of Albion News is available for Monday night's clash with Blackburn Rovers.

Recently-appointed gaffer Steve Bruce outlines his thoughts on the Baggies ahead of his home bow on Monday, new CEO Ron Gourlay has an update for fans following his transition at the club, and target man Andy Carroll is the star interview, where he talks about turning luck in Albion's favour in the remaining 16 games of the season.