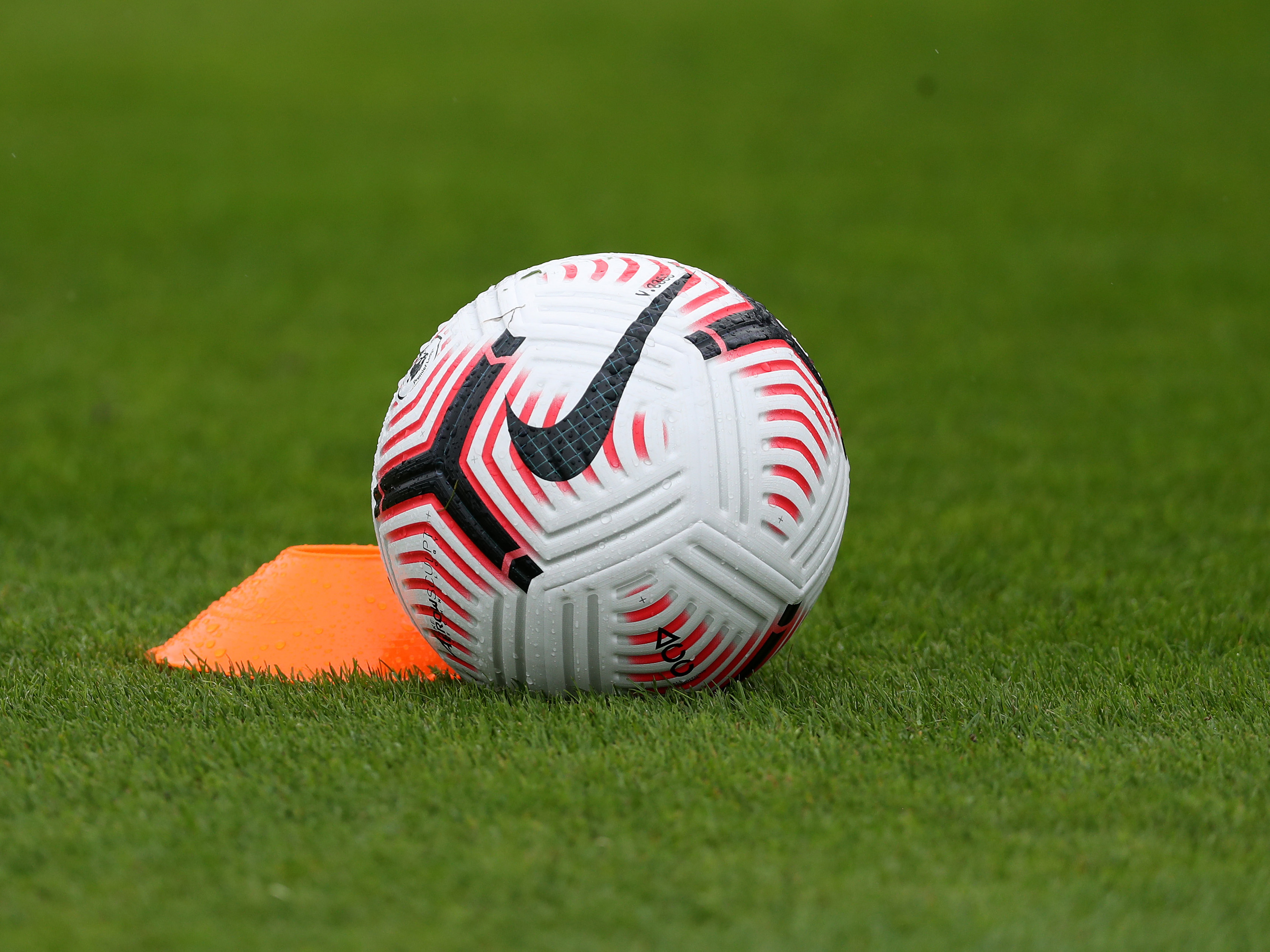 Albion Under 18s were edged out by Arsenal in the U18 Premier League on Saturday.

The game started brightly for the Baggies and they took the lead on six minutes when Samuel Okoka converted the opener.

But the visitors grew into the game and soon restored clarity when Luke Plange netted the equaliser on 30 minutes and a minute later, Arsenal took the lead when a fortunate own goal gave them the advantage at the interval.

Plange netted the young Gunners’ third and his brace 17 minutes into the second half, as they held onto their lead to defeat Peter Gilbert’s side.