Albion support No Room For Racism 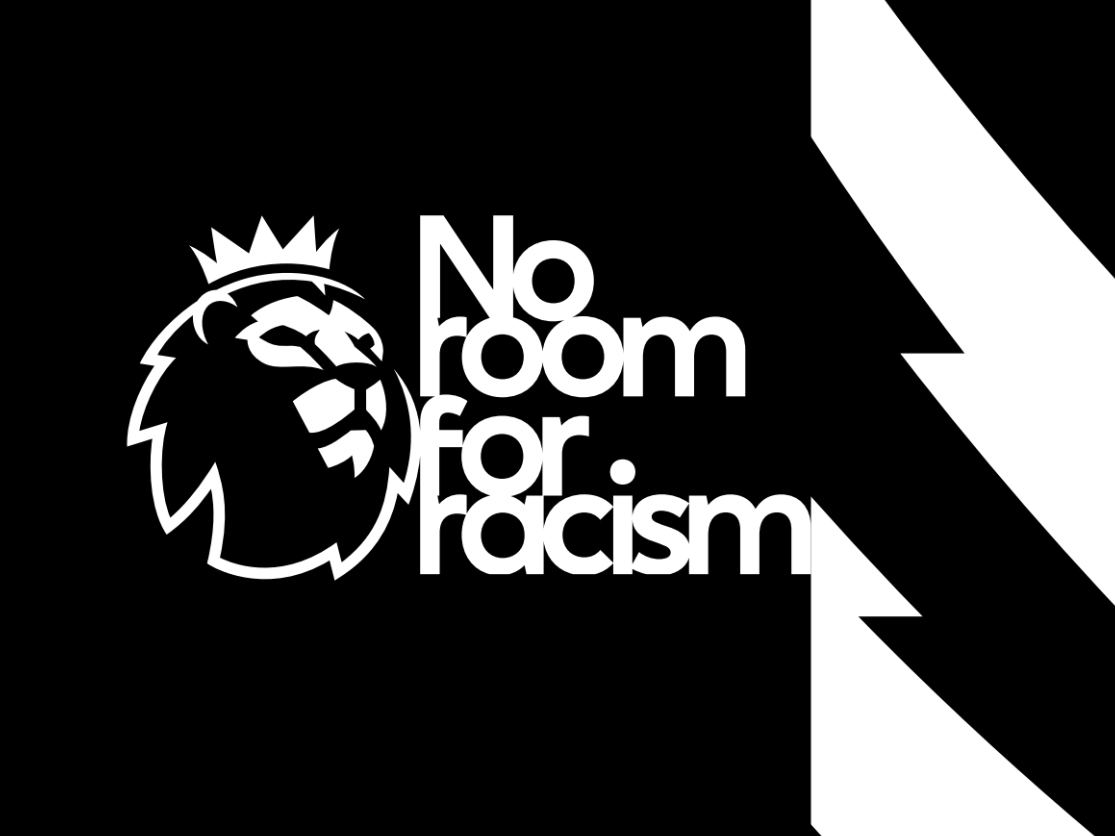 West Bromwich Albion fully support the Premier League as it today launches the next phase of its No Room For Racism initiative, sending a strong message that the League and its clubs will not tolerate racist behaviour anywhere.

Fans are being urged to challenge and report racism wherever it takes place, encouraging behavioural change in football and wider society. Premier League players Tyrone Mings, Michail Antonio, César Azpilicueta, Conor Coady, Ben Mee and Kalvin Phillips feature in a video, which calls on supporters to ‘Challenge it, report it, change it.’

As part of its long-term commitment to address racism in football and wider society, the League is also launching a series of new educational resources featuring Dominic Calvert-Lewin, Neal Maupay, Divock Origi, Hamza Choudhury, Manchester City Women’s player Demi Stokes and more. They discuss their own experiences of discrimination, the impact it has had on them and their team-mates and how we all have a responsibility to tackle racism.

These free teaching materials are designed to help stimulate discussion in classrooms and will be available to more than 18,000 primary schools in England and Wales through Premier League Primary Stars. The resources will also be made available via the Premier League Kicks and Inspires programmes.

The No Room For Racism message will be visible at all Premier League matches between 17 and 26 October when activity will highlight the League and clubs’ year-round commitment to combatting discrimination and promoting equality, diversity and inclusion across all areas of football.

Premier League Chief Executive Richard Masters said: “No Room For Racism represents the long-standing commitment of the Premier League and our clubs to tackle discrimination. This is not just about challenging and reporting abuse this weekend or next weekend, but throughout this season, next season and beyond.

“We will not stand still on this important issue and we will continue to work with our clubs, players and partners to address all discriminatory behaviour with tangible long-term action and strong messaging to fans. Much is being done to promote inclusion and equality in English football but we recognise there is much more to do.”

Since launching in March 2019, the No Room For Racism initiative has brought together the Premier League’s work promoting equality, diversity and inclusion. Matches dedicated to the initiative have urged fans to take action.

Earlier this year, players and match officials agreed to wear a No Room For Racism sleeve badge throughout the 2020/21 season to act as a constant reminder of the commitment to eradicate racism wherever it exists. This builds on the momentum created last season when, in consultation with the players, ‘Black Lives Matter’ appeared on kits for all games following the restart. The League continues to support players who ‘take a knee’ at matches.

The Premier League and its clubs have a wide range of anti-discrimination programmes and policies in place and take positive action throughout the year. This includes initiatives to increase opportunities for Black, Asian and Minority Ethnic (BAME) coaches in the professional game and the development of a rapid reporting system for players, managers and their families who suffer discriminatory online abuse.

The Premier League Black Participants’ Advisory Group, which is made up of current and former players and coaches, helps shape and inform the League’s ongoing action. Work with anti-discrimination groups including long-standing partner Kick It Out continues, and fans can report any form of discrimination via Kick It Out’s reporting app or website reporting form.

The No Room For Racism messaging will also be supported by a media campaign across press, TV and social media platforms.

For more information on the Premier League’s No Room for Racism initiative visit www.premierleague.com/noroomforracism.

For more information on the new educational resources visit plprimarystars.com.