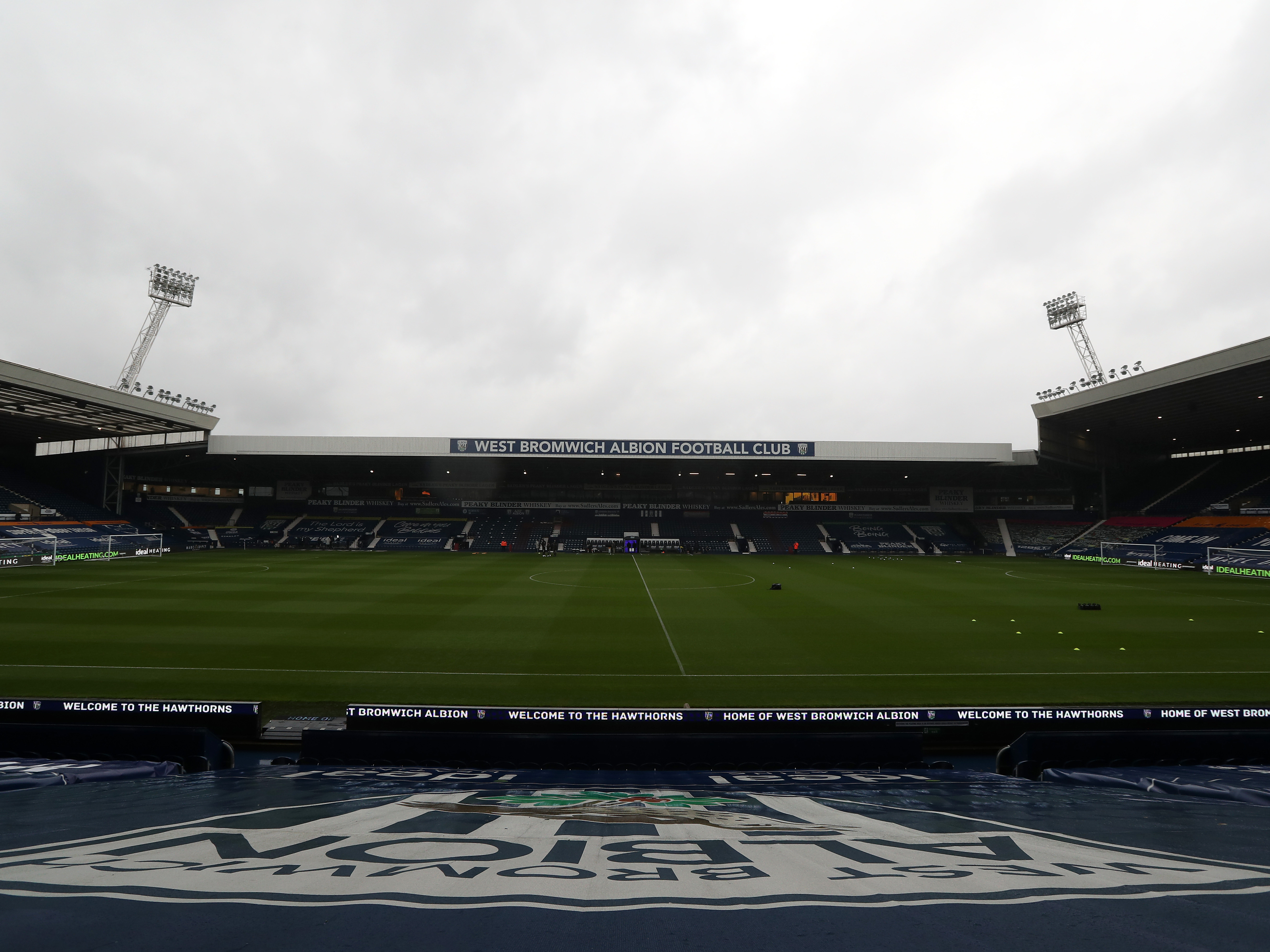 West Bromwich Albion can today confirm their retained and released lists following the conclusion of the 2020/21 season.

Meanwhile seven senior players will leave The Hawthorns this summer.

Hal Robson-Kanu’s spell at the club will come to an end after five years, in which he made 154 appearances and scored 24 goals.

Fellow striker Charlie Austin will be leaving too, having spent the second half of the 2020/21 campaign on loan at QPR.

The club would like to thank all departing players for their efforts during their time at The Hawthorns and we wish them every success in the future.