'We can do more' insists frustrated Furlong 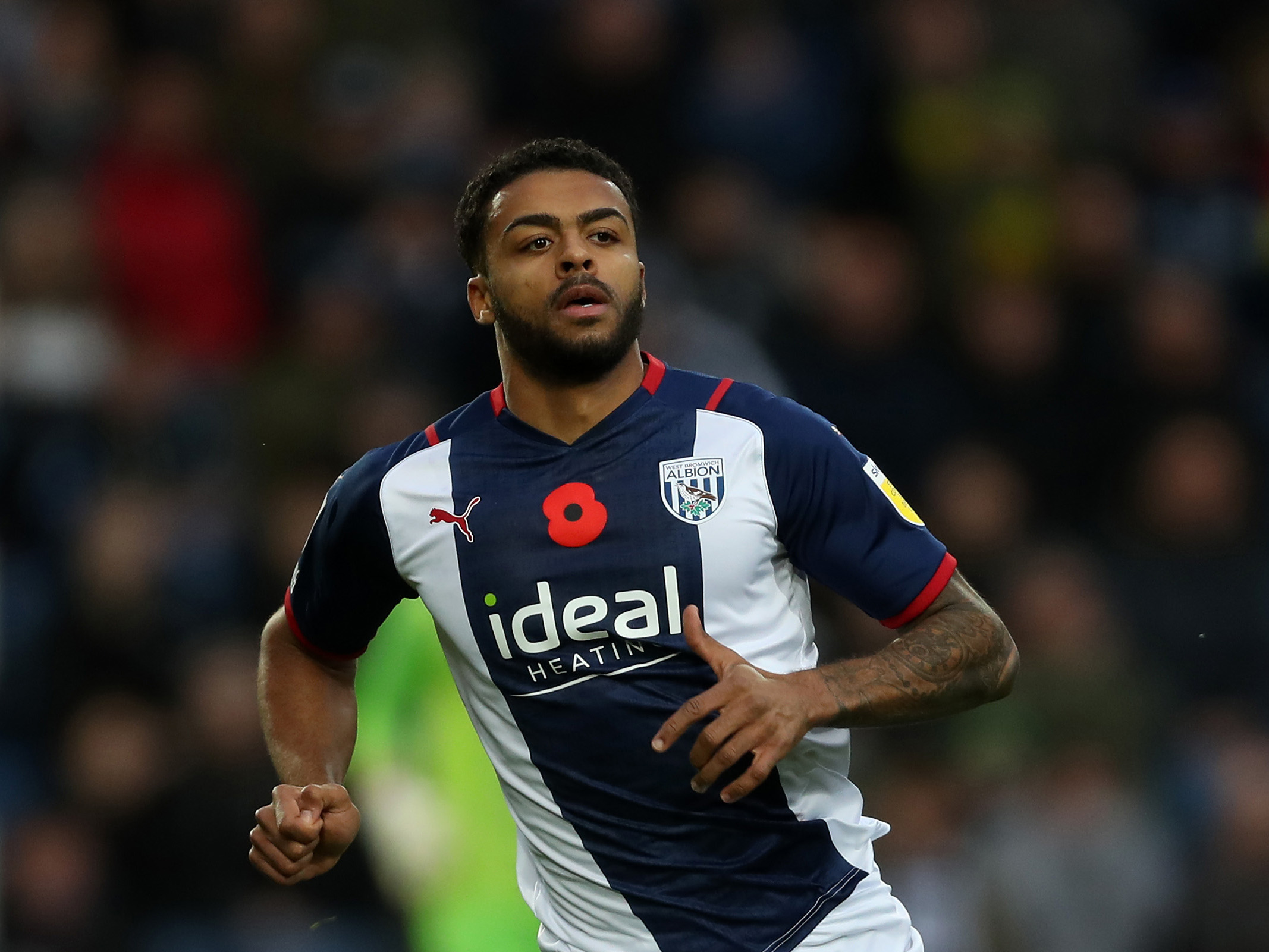 Darnell Furlong admitted the dressing room’s mood was one of frustration following Saturday’s 1-1 draw against Middlesbrough at The Hawthorns.

But the Albion wing-back insisted they have the quality to get back to the positive performances shown earlier this season, where a record-breaking 11-game unbeaten start propelled them into early promotion contention.

The Baggies currently sit third and are still yet to lose in the league at home – though the recent run of three wins, one draw and two defeats since the October international break has left them striving for more consistency.

“It was a very frustrating afternoon,” said Furlong.

“They (Middlesbrough) came to frustrate us from minute one, and that’s exactly what happened. They took their time on set-pieces, and I think we just lacked that final ball to go and kill them.

“Teams have been showing us a massive amount of respect. We’re a big team in the league and we’ve punished teams before, so they come and try to make it difficult. We’ve got to try and find a way around that.

“There were a few errors for the goal, which isn’t how we wanted to start because I felt we were in control up until that point. It puts you in a situation where you’ve got to find two goals instead of one.

“You can see by our reaction when Grady (Diangana) scored, it was great but the job clearly wasn’t done and everybody just got back into position and wanted to go again until we were winning.

“As players we can do more. There’s more to come from us.

“We get prepared for every game. Every game is different, we’re not going to approach the next game how we approached the last game.

“We have got the quality in the dressing room to get back to where we were at the start of the season and I’m sure that will happen.

“Of course the fans are frustrated when we’re not winning the game, whether it’s at half-time or at the end of the game. As players we’re frustrated as well, but we’re trying our best and we’ll do everything we can to get ready and go again after the break.”